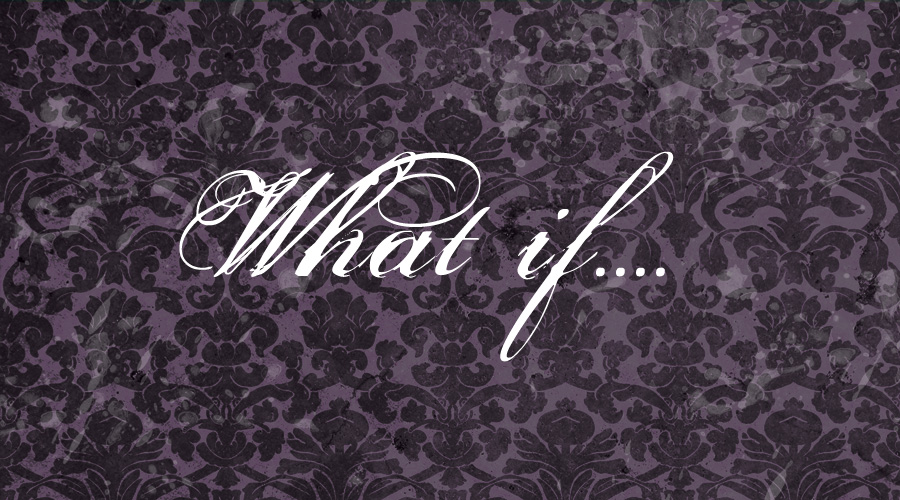 What if modern blockbusters had been made in the silent era? And what if we made posters for them? Well, we did!

It is a truth, universally acknowledged, that if The Dark Knight had been made in the 1920s, John Gilbert should have played Batman. Welcome to my fictional world of modern blockbusters in the silent era!

As a site ages and grows, older content tends to get pushed to the background and so I thought I would share some oldies but goodies that I made a while ago. It all started with this poster:

I was thinking about Conrad Veidt being a proto-Joker and things kind of snowballed. Fun, eh? And so, I decided it would also be fun to give The Princess Bride the silent treatment:

I reimagined thirteen films in all and here they are for your reading and viewing pleasure! In addition to the poster, I provide info on my casting choices and why I chose certain directors for the job. Knock yourselves out kids.

“Casino Royale” circa 1919 with Clive Brook

“The Dark Knight” circa 1926 with John Gilbert, Conrad Veidt and Conrad Nagel

“The Dark Knight Rises” circa 1927 with John Gilbert, Lupe Velez and George Bancroft

“Despicable Me” circa 1922 with Erich von Stroheim, Mary Pickford and Baby Peggy

“Enchanted” circa 1918 with Marion Davies

“The Fugitive” circa 1923 with Harrison Ford and Lon Chaney

“The Princess Bride” circa 1928 with Douglas Fairbanks, Jr. and Mary Astor

“The Proposal” circa 1920 with Wallace Reid and Geraldine Farrar

“True Grit” circa 1917 with William S. Hart and Bessie Love

Do you have a favorite imagined cast for a silent version of a modern blockbuster? Do share! Remember, there are no wrong answers in this! (My pet peeve would be people who are all, “Wrong! It should have been XYZ!” Um, you know this is all imaginary, right? Right? Please put down that fork.)

Update: What about social media sharing? Sure thing! Be sure to include a link back to me and thanks for spreading the word!