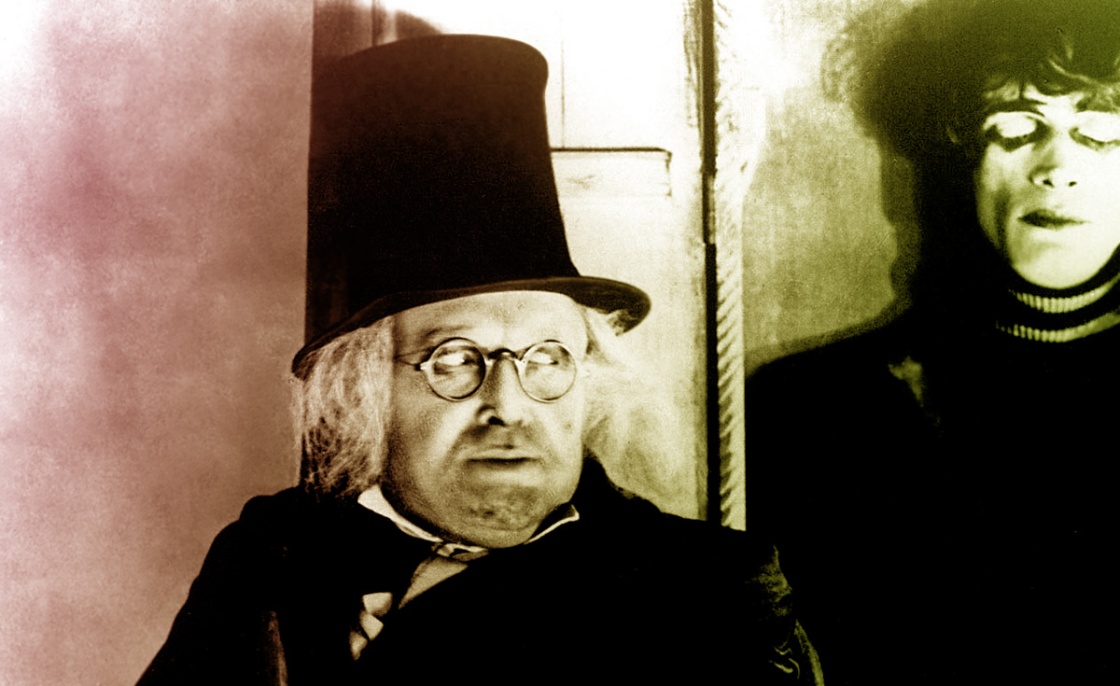 As you probably have guessed, I like to mix things up on the site every now and again. I think you’ll like what I have in store this time.

A lot of you probably know what the National Film Registry is but just in case, here is a brief description. Every year since 1989, the National Film Preservation Board has selected up to twenty-five American films for permanent preservation. (Individuals can nominate up to fifty films each year and I highly recommend taking part in the process.)

These films are not the biggest or “best” American movies of all time. Rather, they are chosen based on whether they are deemed “culturally, historically, or aesthetically significant” and this has led to an extremely eclectic selection, as you can imagine. Another bonus is that, unlike other lists I could mention (cough, cough, AFI), silent films from all eras are given fair representation. 120+ out of the over 600 films now in the registry are silent, part-talkie or released in both silent and talkie formats.

So, I am going to try to watch as many films on this list as I possibly can. I have made myself a personal list of the silent, part-talkie and silent/talkie releases that have been marked for preservation. Because the list is so varied, it will add some of that variety to my site and viewing experience. The project will be ongoing and will not adhere to any particular schedule. I look forward to seeing the results.

The complete list of selected films is available here but I have just listed the silent films in the collection. If I have reviewed a film on the list, I have provided a link. Happy reading!

I have reviewed over 230 films on this site as of this writing but only 24 are on the registry list. As you can see, a lot of work needs to be done. There are some films on the list that are not currently available to the general public and a couple of selections from D.W. Griffith, rancid magnolia, but I do plan to cover as many of these pictures as I can.