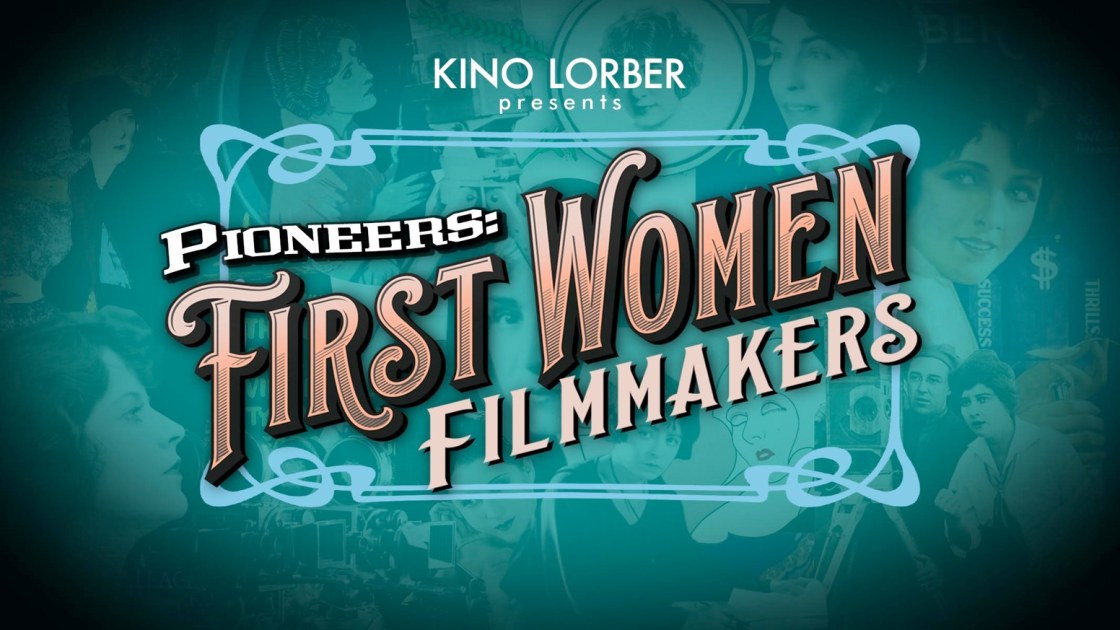 Unboxing the Silents by Movies SilentlyNovember 30, 2018

Kino Lorber hit it out of the park with their Pioneers of African-American Cinema box set and their follow up is every bit the worthy successor. In the silent era, women took a much larger role behind the camera than even today but most of these pioneers have been forgotten. This set’s goal is to change that.

(Thanks to Kino for the review copy!)

Let’s start at the beginning: this set is huge. Massive. Six Blurays. Over 25 hours of films and featurettes. More than 50 films written, produced or directed by women– and some with all of the above!

The set is available on DVD and Bluray and the region setting is real, so viewers outside region 1/A will need to check compatibility before ordering.

(I have provided links to the films that I have already reviewed. Films marked with an * are Bluray release exlusives.)

There are comedies, romances and genre films but there are also films dealing with social issues like abortion, prostitution and poverty. This set really showcases the sheer variety of talent displayed by women filmmakers of the silent era.

As you can imagine with a set of this kind, some of the films were saved in the nick of time but all have received careful transfers and custom scores. Almost all of the films that have been released before make their HD debut here and look SPECTACULAR.

No matter what your silent film taste, there’s something for you in this set. Highlights for me included seeing The Song of Love for the first time, enjoying The Curse of Quon Gwon in HD and taking a dive into Alice Guy’s American career. Beloved stars like Mabel Normand receive some love for their directing and more forgotten figures like Ruth Ann Baldwin get a moment in the spotlight.

This set is a triumph and a much-needed showcase for these talented women. It’s a must-see and the ideal gift for the film nerd who has everything.