Unboxing the Silents: The Holy Mountain on Bluray

Unboxing the Silents by Movies SilentlyApril 18, 2018

Another German film is coming to HD, mountain film by Arnold Fanck. The star is a dancer named Leni Riefenstahl.

As always, thanks to Kino Lorber for providing a review copy of this Bluray.

Mountain films were a popular genre in German cinema, humans against nature and all that. Fanck made them his trademark during the silent era and this was his first film collaboration with Riefenstahl. 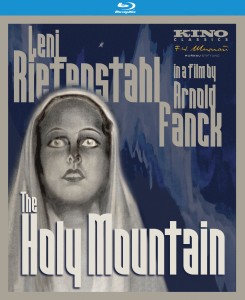 There are still some flaws and scratches in the film but the Bluray generally looks pretty good. I have cropped out the pillarboxes but have not altered the images in any way.

The film is presented with German intertitles and optional English subtitles. 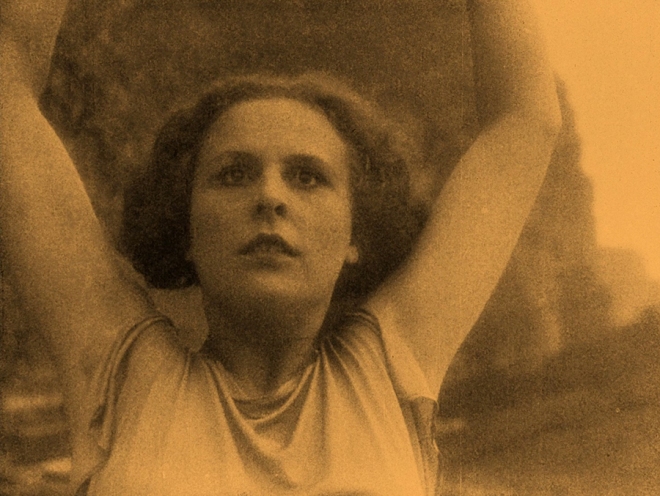 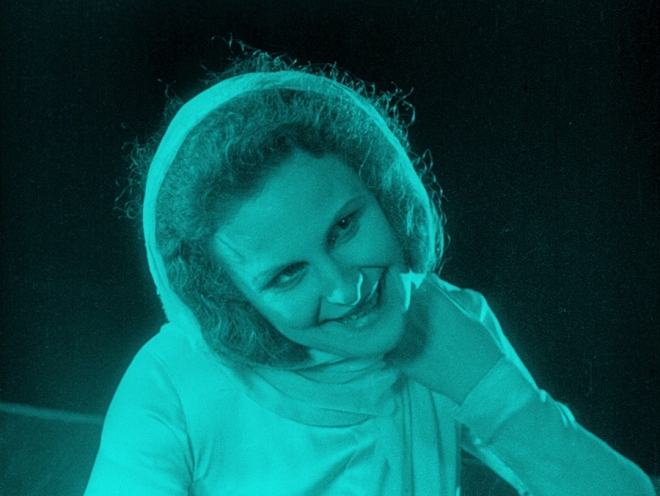 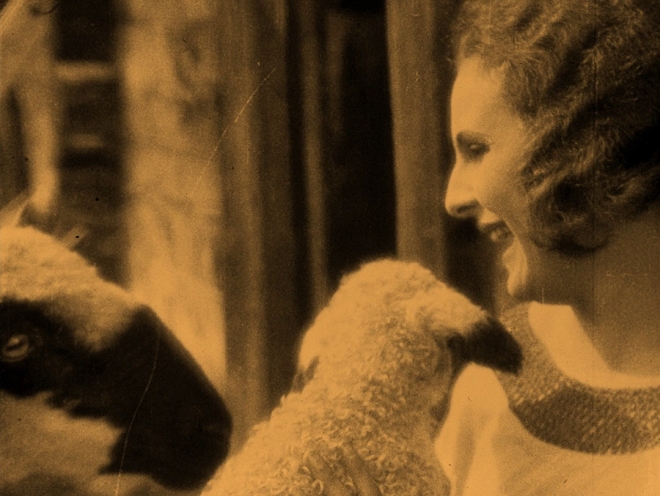 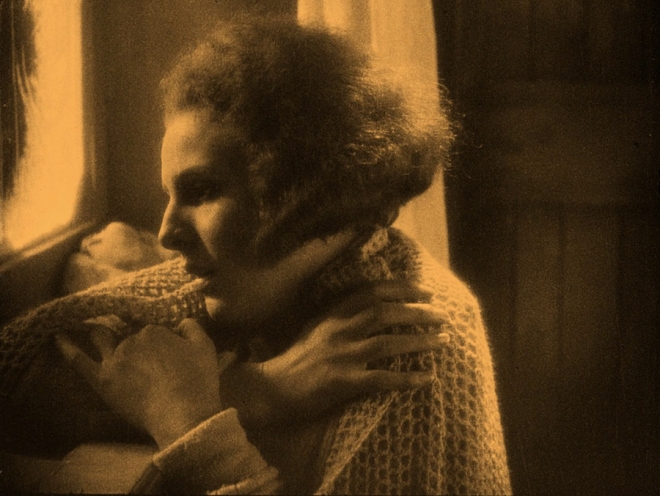 As with the DVD edition, this film is accompanied by a score by Aljoscha Zimmermann, whose work is always worth seeking out. We also get an audio commentary by Travis Crawford.

The other special feature of this edition is an interview with Riefenstahl and Luis Trenker, which has been excerpted from The Wonderful, Horrible Life of Leni Riefenstahl.

P.S. The last time I covered the release of a Riefenstahl film, I got some complaints about it. “How DARE anybody release this woman’s work?” Look, Leni is trash but I think all silent films should be made available for public consumption and that includes the works of D.W. Griffith and Leni Riefenstahl. I’m not discussing this because there’s nothing further to say.

Availability: The Holy Mountain will be released on Bluray on April 24, 2018.