Movie Pinup Boys of 1918: Seven Heartthrobs from 100 Years Ago

Exactly one century ago, Photoplay magazine published a two page spread of movie actors they deemed particularly dishy. Let’s have some fun and examine the cuties of yesteryear.

Oh, and just in case you didn’t get the idea that these fellas were for ogling, here is the headline.

Antonio Garrido Monteagudo Moreno, of Madrid, Spain. Oh, you r-r-romance! “Tony’s” had a corner on the market ever since he was born.

Almost a decade before that huckster Elinor Glyn declared that Tony had IT, this article proves that she was merely stating the obvious.

Not the be confused with fellow Irishman William Desmond Taylor. Bill’s eyebrows are certainly assertive, no?

“Bobby” Harron’s home again. He’s been in the war zone making a Griffith picture. A few years ago he was a Biograph office boy.

The picture is Hearts of the World, by the way. Personally, I have always found Harron’s massive forehead to be distracting but to each their own.

Montague Love is an Englishman, but the kind that doesn’t wear spats, a monocle, or carry a cane. He fought in the Boer War and he’s one of their “finest.”

Um, yeah, don’t quite get this one. Montagu (no “e”) Love made a great villain and was killed by the top stars of the silent era (John Barrymore, Lillian Gish, Rudolph Valentino) but I’m not feeling it.

Harold Lockwood hails from Brooklyn although he’s been spending so much time in Hollywood, Cal., that they talk of running him for constable. Can you imagine a “constabule” named Harold?

Poor Harold Lockwood was a victim of the 1918 influenza epidemic and a great number of his films are lost. 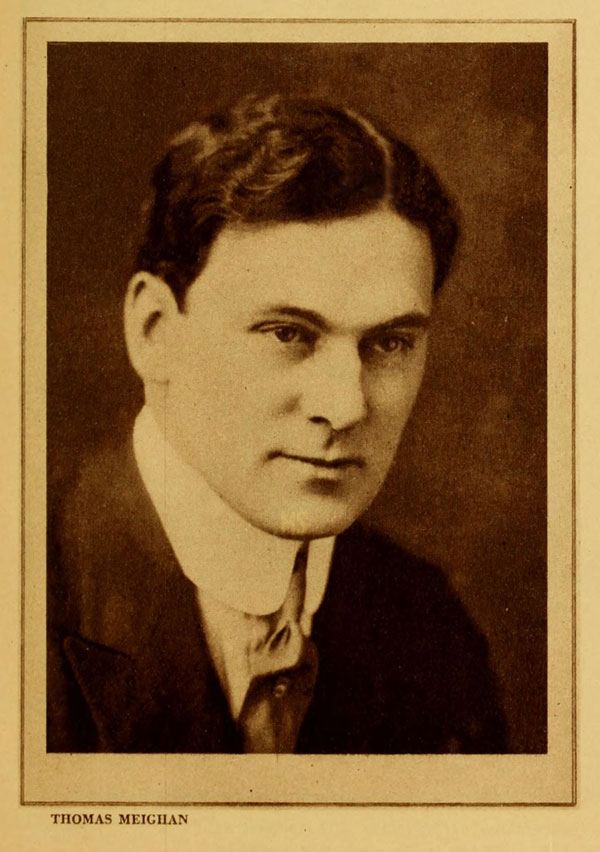 Yes, that is Billie Burke of “good witch, bad witch” fame they are referring to. Thomas Meighan is actually the silent star who has turned the most heads IRL, in my experience. “Who’s that?!?!?” they ask. 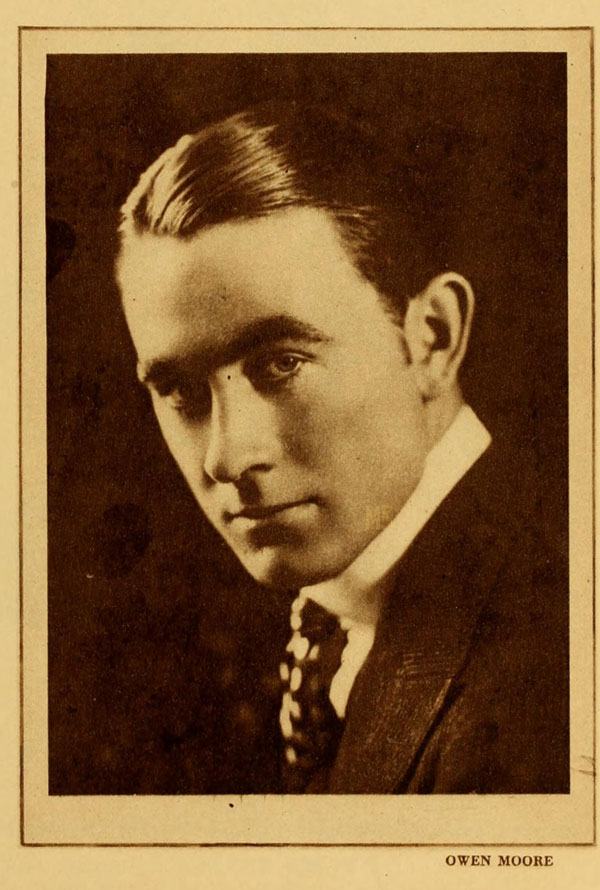 And here’s Owen Moore, who doesn’t appear in enough pictures to satisfy thousands of us. Where was he born? Three guesses! Right the first time. He and Bill Desmond came over in the Mayflower together.

Blech. The first Mr. Mary Pickford and an abusive creep by most accounts. Mary propped up his career by tying his contract to hers when he could. He responded by demanding that she make him a sandwich. In movie terms, a rather bland presence on the screen, handsomer in stills than in motion.

You can find lots of swell vintage fan magazines at the Media History Digital Library. Enjoy!

Who would your 1918 heartthrobs be? My #1 pick is Sessue Hayakawa. Hubba!