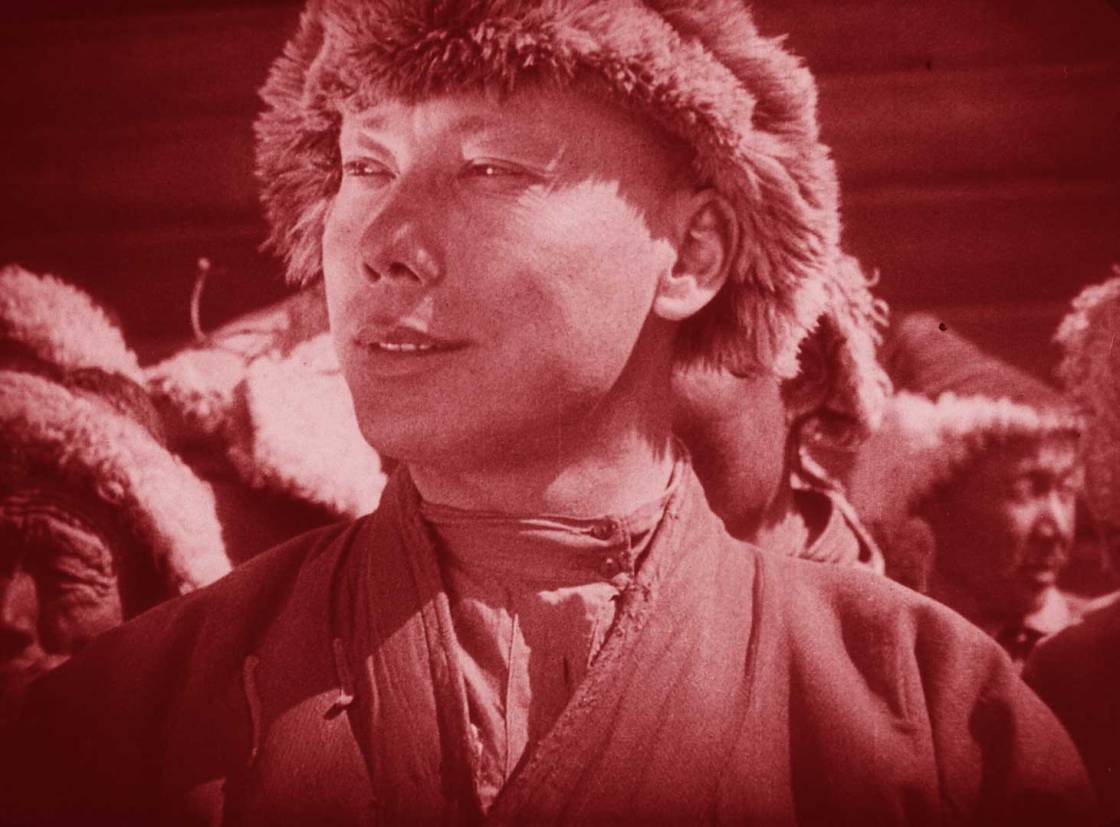 Gift Guide: What to Buy for the Movie Nerd Who Has Everything

Hardcore movie nerds are among the most difficult people to shop for, I admit that freely. What seems obscure to casual moviegoers is an old hat to somebody who is deeply involved in classic film. With that in mind, here are some ideas that are sure to please the geekiest geeks.

Please check region info before ordering anything if you are not located in North America. I may receive a small commission on purchases made via affiliate links.

A great many people who love classic and silent film prefer comedy, so here are some selections that should make them very happy.

Rediscovering Roscoe: The Films of “Fatty” Arbuckle is a refreshingly clear-eyed look at the much-maligned star’s career. If you want a serious look at one of comedy’s most unfairly attacked funnymen, this is ideal.

The Douglas MacLean Collection. Who is Douglas MacLean? Exactly! Ben Model’s Undercrank Productions has released a wonderful set of the forgotten star’s comedies. They’re light, breezy and thoroughly enjoyable fun for anyone looking to see something outside the usual silent comedy fare.

The Reginal Denny Collection. Another forgotten funnyman, Denny specialized in marital comedies and light adventure. His persona can be compared to fellow Englishman Cary Grant and if you like Cary, give Reggie a whirl.

Maybe you know someone who likes things a bit more serious. Well, then, I have a few choices up my sleeve for them as well!

The Bolshevik Trilogy. There’s more to Soviet film than Eisenstein and Vsevolod Pudovkin was a director who displayed both creativity and cheeky wit. In addition to the three features, Flicker Alley has also included Chess Fever, his short comedy debut about gaming addiction.

The Maya Deren Collection from Kino showcases the works of this brilliant innovator. Essential.

Waxworks, Paul Leni’s brilliant anthology of fear, has been released in HD by Flicker Alley and I couldn’t be more pleased.

They Want to See Even More Women Directors

The modern shortage of women directors contrasts sharply with the large number of active women directing during the silent era. There have been several releases this year meant to showcase these wonderful ladies.

The Intrigue: The Forgotten Films of Writer & Director Julia Crawford Ivers is part of Kino’s series showcasing the very first women directors. These films are pulpy and quite enjoyable.

Then they need to meet Priscilla Dean! A precursor of tough girls like Barbara Stanwyck, Dean frequently played thieves, pickpockets, drug dealers and prostitutes who took absolutely no lip from nobody, see?

Outside the Law features Lon Chaney in an early role. Kino has also released White Tiger and Drifting as a double feature.

New, beautiful editions of Straight Shooting and Hell Bent, early John Ford/Harry Carey collaborations, have just been released by Kino and they look and sound wonderful.

They’re never too young to appreciate the joys of film, right?

Daring Darleen, Queen of the Screen by Anne Nesbet plays with the history of popular serial/action queens in 1910s film. It is recommended for ages 8-12.

For younger readers, Candlewick Press has also published the picture book Smile: How Young Charlie Chaplin Taught the World to Laugh (and Cry) by Gary Golio and illustrated by Ed Young. It’s a lovely book and includes a viewing guide to Chaplin’s films with young viewers in mind.

It’s not a new release but children love the silhouette animation of Lotte Reiniger and parents might enjoy helping them make a shadow puppet show of their own (moms and dads can handle sharp scissors!), so The Adventures of Prince Achmed is always a good choice.

I hope this guide has given you a few ideas. Enjoy!