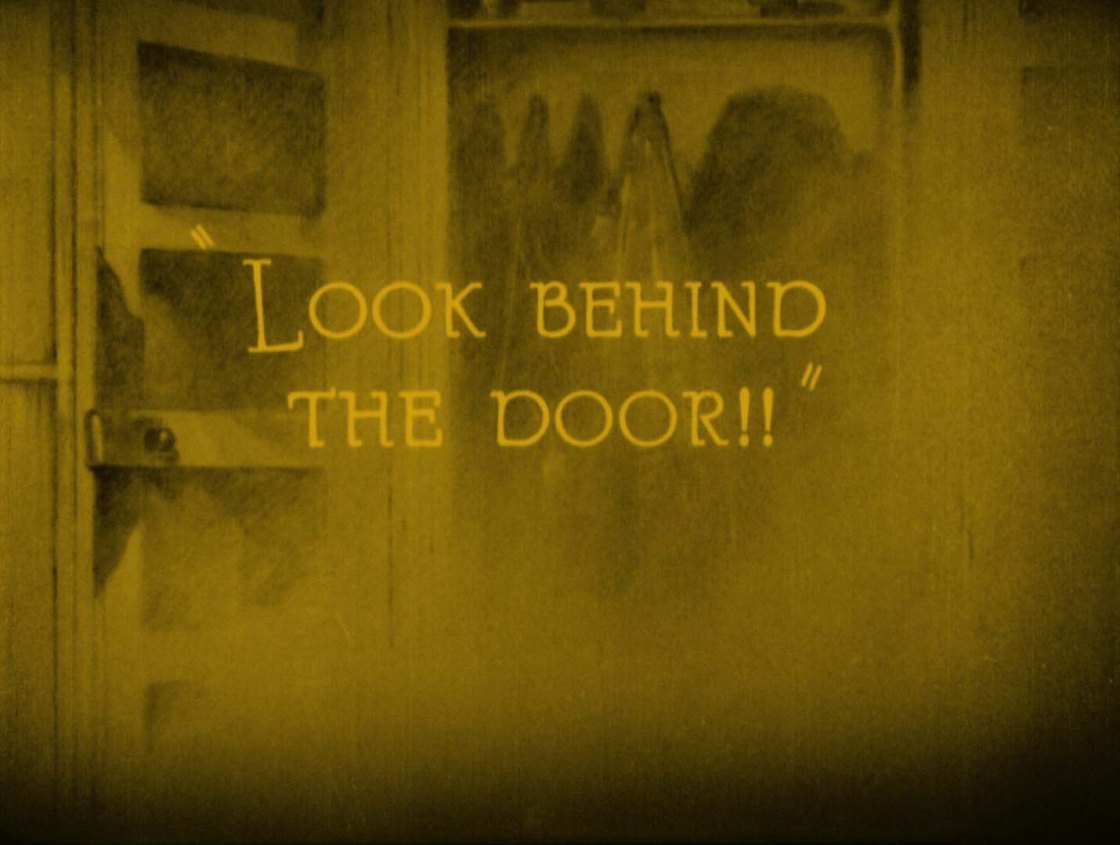 The results are in on the poll I posted last week! I asked readers to share which extras they liked best.

A few surprises in here. I expected alternate scores to do better than they did but obviously there were other, more tempting choices on the ballot. Short films and fragments narrowly beat out documentaries as everyone’s favorite extra. Despite their obvious popularity in the comments of last week’s poll, commentary tracks placed third in the voting. (As always, the numbers may be slightly off due to decimal points and such.)

Why not “all of the above”?

Well, for a rather nefarious reason: I am in the producing business myself (shameless plug for my release here) and I want to know which features are the most popular. I know most silent fans would not say no to any of these things but which one would they treasure above the others?

Educational material, that’s what you seem to want and good for you!

Just what are you up to?

Nothing! I’m just innocently gathering up lint from the carpet and not thinking of any future silent film releases at all. I am certainly not secretly negotiating to release rare copies of obscure silent films. The very idea!