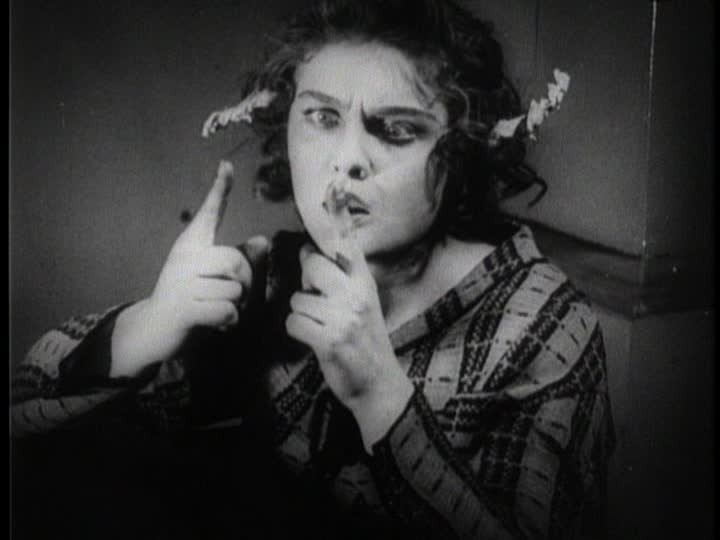 My Ten Year Anniversary is Approaching…

I started writing about silent films on the internet in March of 2009. That means March of 2019 will be my ten-year anniversary, which is kind of mind-boggling. Well, I mean, not the fact that such a stretch of time equals ten years, just that I have been at this for so long!

I have a few ideas up my sleeve (giveaways and such) but I was wondering if you had any thoughts on a suitable celebration. This site started out as a place for me to deposit my silent film thoughts and took me to a place where I am producing my own silent film releases, which is absolutely staggering to me. What’s a suitable way to acknowledge that? I’m a bit stumped so I would appreciate feedback.

If you’re interested in my early stuff, here are my first five published reviews. They were published back when I was Galloping Tintypes but I decided I needed a less obscure name when I made the jump to a daily post format in 2013.

It has been quite a journey, I must say.