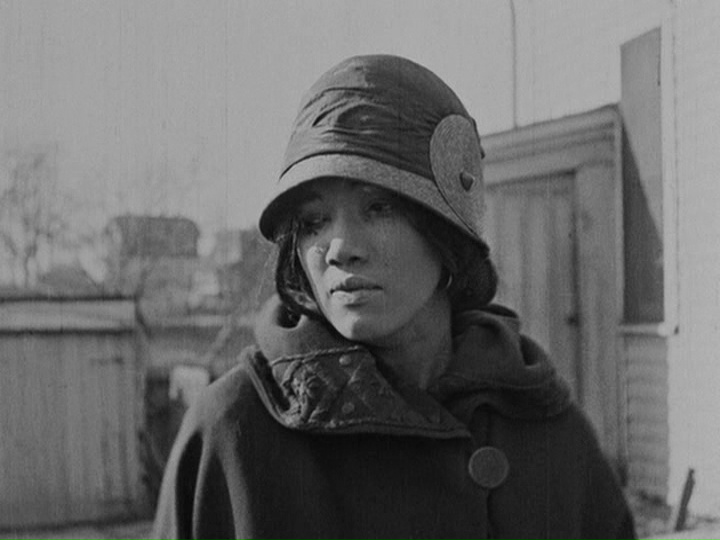 Independent filmmaker Oscar Micheaux takes on religion in this melodrama. Only a handful of his films are extant and this is one of them. It’s also of particular interest because it stars Paul Robeson in dual roles as a scheming fake minister and a shy suitor.

Robeson relishes his role and while budget restrictions meant that Micheaux’s films were never as polished as Hollywood fare, they have an emotional honesty not found in many other pictures. A must-see.

The worst of it was a dream.

If it were a dessert it would be: Fresh Strawberry Tart. A fine showcase for its central ingredient.

Availability: Released on DVD and Bluray as part of the Pioneers of African-American Cinema box set with a score by DJ Spooky. It is also available on the Paul Robeson: Portraits of the Artist set from the Criterion Collection, which includes a score by Wycliffe Gordon and a commentary by Pearl Bowser.