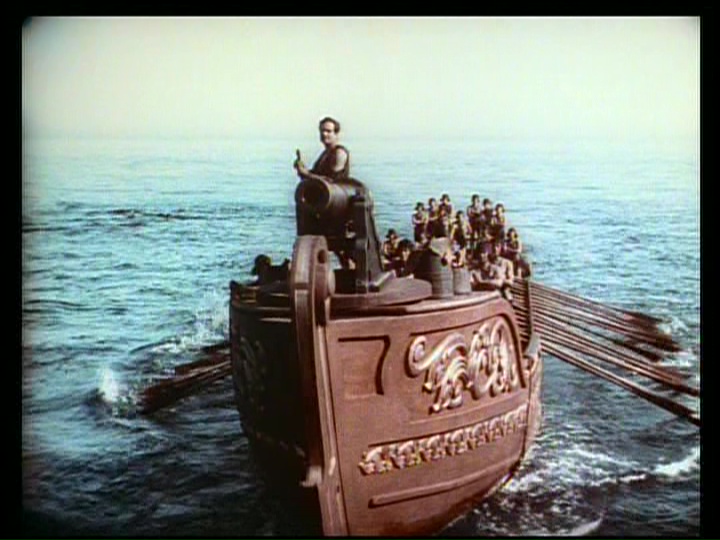 Beware of icebergs, pirates and assorted marine life! Silent movies loved their maritime adventure and I am going to be sharing some particularly fascinating films this month.

My timing couldn’t be better as we’re having a bit of a heat wave. What better way to stay cool than to watch films containing nautical adventures and arctic exploration? I’ve tried to include a selection of films that were both mainstream Hollywood hits and more forgotten documentaries.

To whet (hee hee hee!) your appetite, here are some nautical films I have already reviewed.