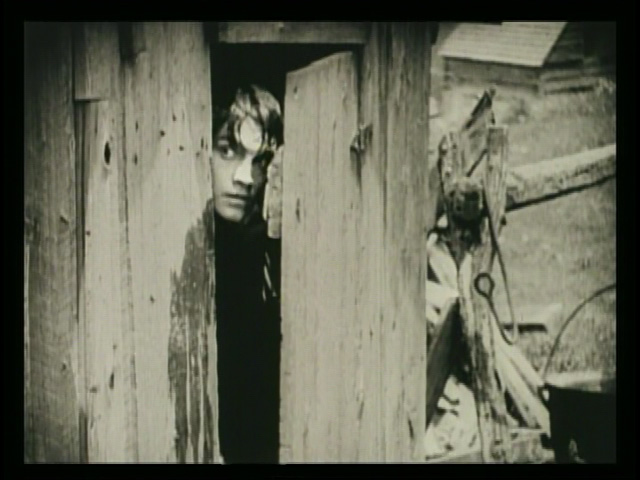 Unboxing the Silents by Movies SilentlyOctober 17, 2015

One of the great frustrations that silent movie fans deal with is the number of films that were released on home media but have fallen out of print. The remaining copies are scooped up by scalpers who ask $60, $100, $200 for a single disc.

The scalpers are scum on the heel of capitalism but what can be done? Well, venerable silent film dealer Flicker Alley crowdfunded a solution.  They raised money to re-release numerous titles in the the Blackhawk Films® Collection and have been putting out one or two rare films every month for the past year.

Most of these films had been released previously by Image but are all now out of print. They consistently feature excellent scores and high image quality. I own a few: 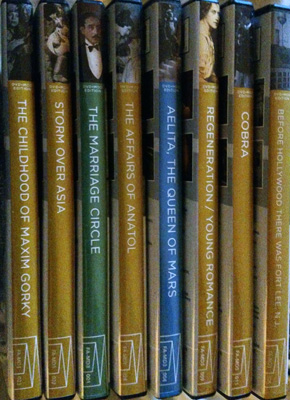 Of course, I am a greedy little creature and am hoping for more re-releases of more DeMille silent films but the selection is extremely good so far. Here are my top 5 must-buys from the collection: 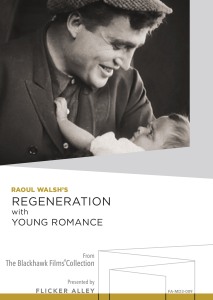 Raoul Walsh is considered a master of the gangster picture but did you know he was practicing his craft all the way back in 1915? Regeneration is about a slum kid who grows up the be the leader of a violent gang. Things change when a young reformer tries to help him turn his life around. Filmed on location, this is a grim and gritty picture that previews great things to come.

Young Romance (1915) is the only surviving silent film of Edith Taliaferro and is based on a William de Mille play. 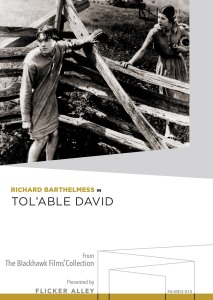 Richard Barthelmess and director Henry King celebrate American rural boyhood in this beautiful character-driven film. Barthelmess plays a boy who has to grow up faster than anyone expected when his brother is paralyzed by the villainous Ernest Torrence. This leads to one of the most famous fistfights in the history of the movies. And, yes, this is the film that was playing in The Tingler.

3. The Sheik with The Son of the Sheik 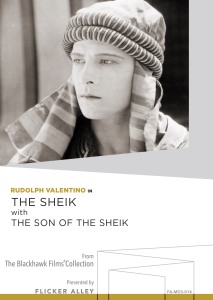 Rudolph Valentino’s signature role is presented here in the highest quality. There are a lot of blurry prints of The Sheik available for purchase but this is the best one on the market. The addition of its sequel is the icing on the cake. Comparing the two films is also extremely fun as we get to see how the movie world had changed in just a few years. The Sheik is clueless (but wonderful) kitsch while The Son of the Sheik knows its audience and is in on the joke. 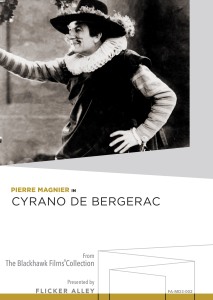 This is a lovely film with strong performances but what really sets it apart is its use of stencil color. You heard that right. The production team had every frame stencil dyed. The results are breathtaking and resemble a motion painting rather than a motion picture. See it. 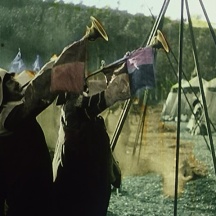 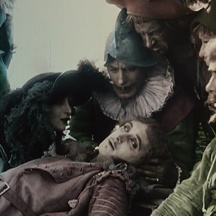 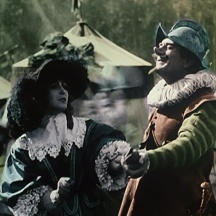 (You can read my review here.)

1. Before Hollywood There Was Fort Lee, NJ with The Wishing Ring 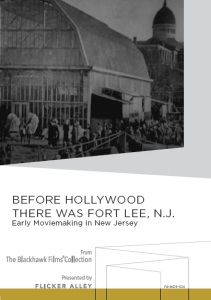 I keep pestering people to watch The Wishing Ring (1914) and for very good reason. Anyone who thinks that pre-1915 features were clunky needs to see this lovely little confection. It’s the feather-light tale of the parson’s daughter and how she falls for the son of a lord. The cinematography is stunning, the performances charm and the whole thing moves along at a merry clip. Prepare to be enchanted.

(You can read my review here.)