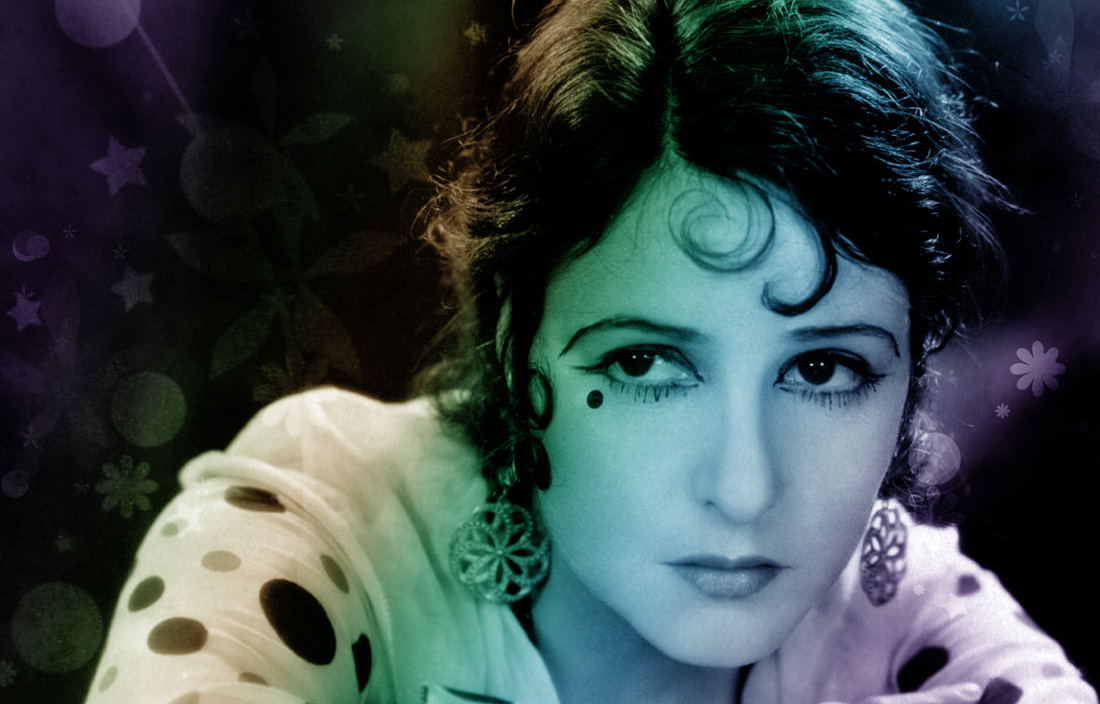 Welcome back! I am cooking my way through the 1929 Photoplay cookbook (recipes of the stars!) and you are invited to tag along. (I have listed all the recipes I have tested on this dedicated page. Check back often.) Today, we will be testing a recipe from one of the biggest silent stars whose career has been almost forgotten.

When silent movie fans discuss Norma Talmadge, there is often a feeling of confusion. She was huge, one of the biggest stars of the era, and yet she is all but unknown outside of classic film circles. In her day, her name was mentioned alongside Pickford and Gish. Greta Garbo was hired in part because Louis B. Mayer felt that she had the same emotional depth as Talmadge.

So, what happened? Search me. I have seen several of her films and have yet to find a eureka moment that makes me a fan. To be quite honest, many of her films are studies in unintentional hilarity. (Heart of Wetona, anyone?)  I read once (forgive me, I don’t recall where) that Talmadge’s vehicles were designed so perfectly for audiences of her time that they are incomprehensible to modern viewers. I’m not sure I quite buy that as fans of silent film are adept at putting themselves in a mental time warp.

Of course, it’s not helpful that so many of her films are either lost or held in archives and private collections. Without a substantial body of work it is difficult to judge a star. But then again, she has about as many titles available as Ivan Mosjoukine and I have no trouble declaring my opinion and allegiance there.

I will have to do what any good student of history does and admit that I don’t know. I don’t really get Talmadge’s contemporary appeal but also do not understand why she seems to have been erased from motion picture history. It remains a source of puzzlement.

Her movie career may be on the rocks but how does Miss Talmadge fare as a cook? We are about to find out!

A salad! And it’s supposed to clear your skin. Oh my!

I am a big fan of Salade Niçoise so the inclusion of cooked potatoes pleased me. The recipe was pretty easy. It called for everything to be mixed together but I liked the look of the ingredients arranged artistically on the lettuce.

Please forgive me, I forgot the strips of pimento on top. I was planning to use French dressing from another star’s recipe but it turned out to be vile and I didn’t want to ruin Norma’s salad with terrible dressing so I opted for the mayonnaise option. 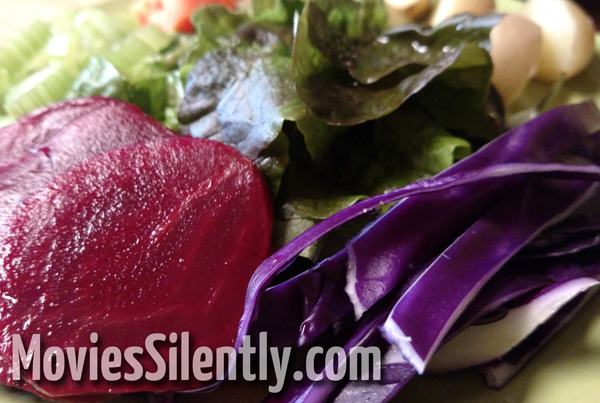 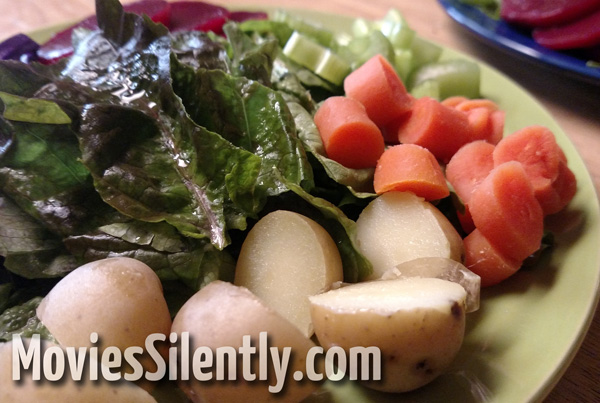 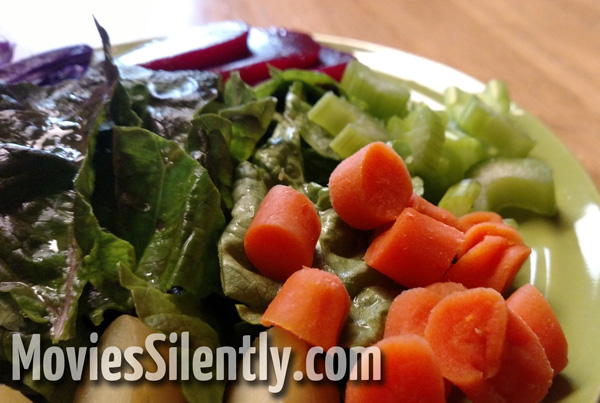 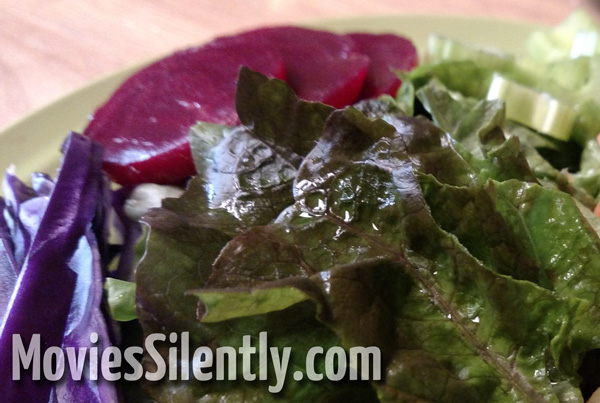 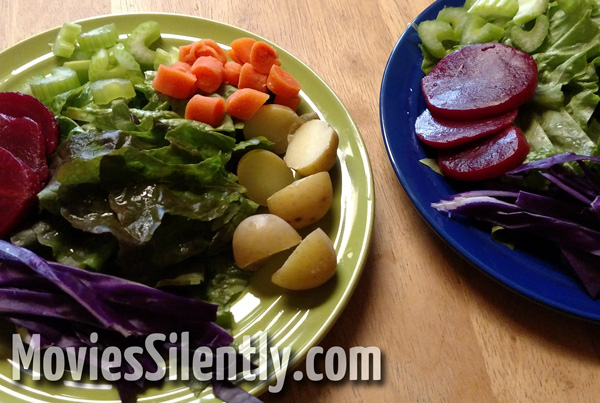 My Rating: 3 out of 5. This salad ain’t half bad but it’s missing some high notes of flavor. The French dressing might have helped but what the thing is screaming for is some craisins, tangy cheese or other intense flavor. I mean, it’s not a bad salad, it’s just a bit bland. Pretty but bland. Kind of like Norma Talmadge. (Ooo, burn!)