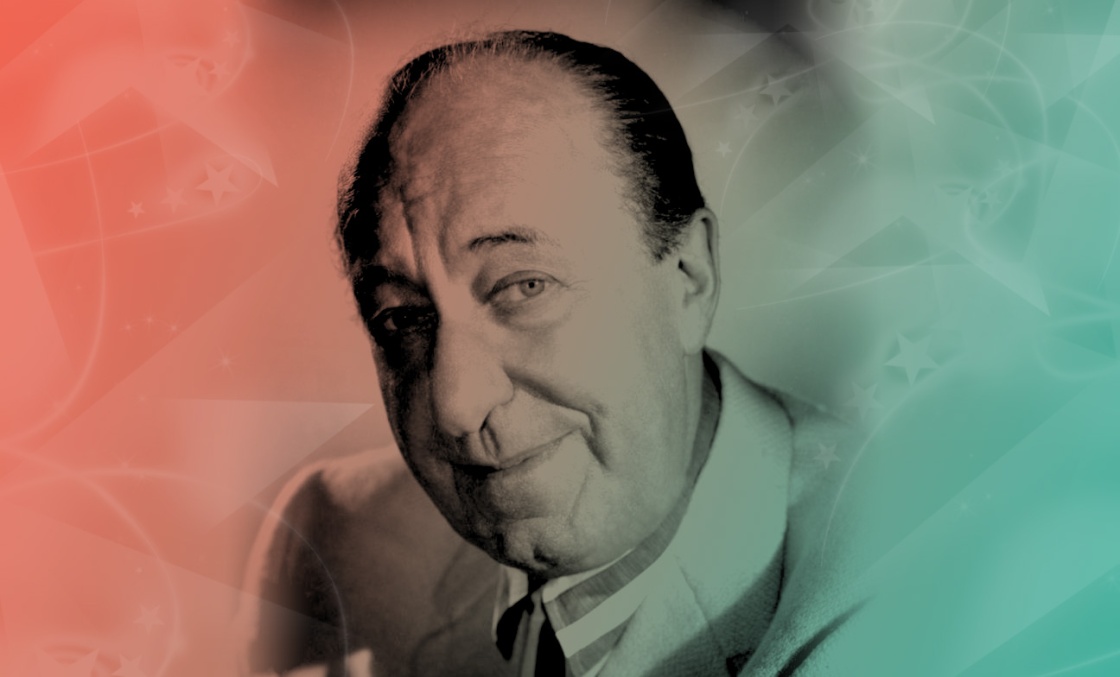 Welcome back! I am cooking my way through the 1929 Photoplay cookbook (recipes of the stars!) and you are invited to tag along. (I have listed all the recipes I have tested on this dedicated page. Check back often.) Today, we will be testing a recipe from a beloved character actor who is famous for his voice.

Ed Wynn (or, rather, Ed Wynn’s voice) will be familiar to anyone who has seen the Disney version of Alice in Wonderland. As the Mad Hatter, Wynn was suitably zany and his distinct delivery made the wacky dialogue all the more hilarious. Wynn was also a fixture in live action films, usually lighthearted fare like Mary Poppins, though he did venture into more serious productions from time to time. (Most notably the 1959 film version of The Diary of Anne Frank, which netted him an Oscar nomination.) 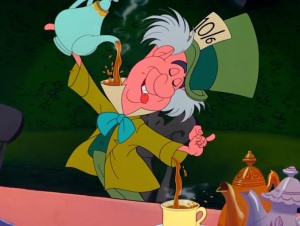 Wynn’s status as a stage and radio personality ensured his career as a character actor in the motion pictures but he did try his hand at silent film. In 1927, he made a crime comedy entitled Rubber Heels, which co-starred Chester Conklin and Thelma Todd. Future talkie character actress Ruth Donnelly had a supporting role.

How did Wynn’s stage persona, which relied on his voice, translate to the silent screen? We may never know. In spite of the IMDB review by F. Gwynplaine MacIntyre (who had the bizarre habit of claiming to have personally viewed lost silent films, muddying the research waters terribly), Rubber Heels is missing and presumed lost.

What is known is that Wynn made Rubber Heels a few months before the start of the talkie revolution and did not return to films until 1930, when his voice could be heard by all on the screen.

Wynn is a beloved performer but can he make a tasty shrimp dish? That’s what we’re about to find out!

As you can see, the recipe basically consists of shrimp, peas and a simple white sauce. Photoplay assures us that it is easy and filling, ideal for luncheons! I do not feel assured but here goes nothing…

I followed the recipe exactly and it is indeed easy. The main trick is to mix all the lumps out of the flour/butter mixture and add the milk slowly so that the sauce does not become chunky. I would suggest using white pepper as the black pepper made the sauce look like it had little bugs in it.

Aaaaaaand… Here is the result! Yum?

It doesn’t look promising but how will it taste? Here’s the video.

The single biggest shock? This recipe is not completely repulsive! I mean, I wouldn’t serve it (ever) but considering some of the nastier things I have tasted during this experiment (looking at you, Victor MacLaglen) it was a relief not to be made ill by some archaic food combo. It looks nasty, to be sure, but is only semi-gross to eat.

While the recipe is not completely disgusting (I managed to swallow a bite without gagging) it is also not good by any means. It tastes like shrimp and peas in a simple white sauce; in short, the flavors do not blend particularly well. There is nothing about the recipe combination that improves the ingredients. I would rather just serve steamed shrimp with peas on the side as a light meal.

How to improve it: I can see a shrimp stir-fry with snow peas being quite tasty. Plus, it would be much healthier without the butter/flour punch of the white sauce.