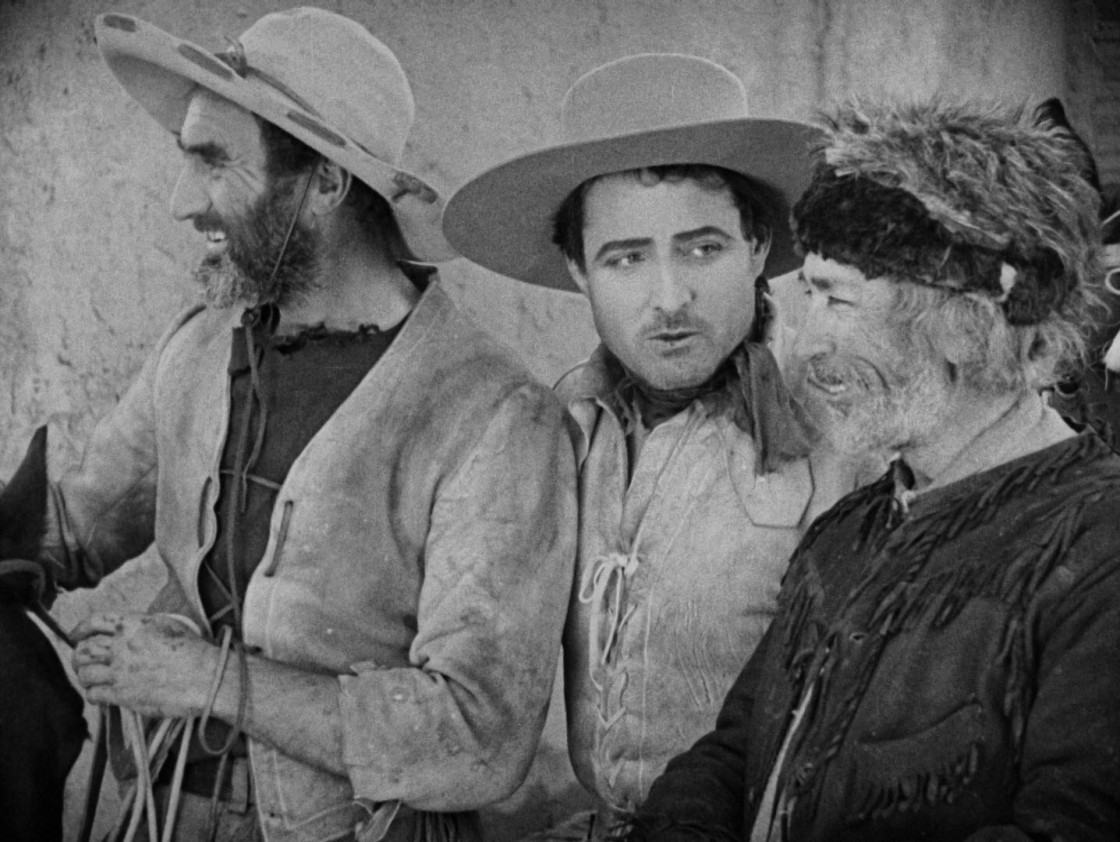 The Best Films of 1923 According to Critics of the Time (and they all survive!)

We’re back with another list of top 10 films as published in the Film Daily. Last time, we took a look at 1922 and now we’re advancing to 1923, the latest film year to enter the public domain.

A quick note: if you’re confused about silent era release dates, you’re not alone. In fact, Robin Hood made both the 1922 and 1923 lists because mass releases were not yet a thing. I’ll be omitting the picture because I already covered it with the 1922 list but if you’re wondering why this top ten list has only nine pictures, here’s your explanation.

Paramount’s western epic remained the standard against which other films in the genre were measured for decades. With its impressive scenery, river crossings, period details and appealing stars, it’s still a landmark of the western genre.

This picture was a landmark in creating the power dynamic that still exists in the film industry. Namely, that the producer can fire the director. Erich von Stroheim’s freeness with spending Universal’s money resulted in his dismissal and replacement with Rupert Julian.

The Hunchback of Notre Dame

Lon Chaney solidified his reputation as a master of makeup and sympathetic, tragic characters in this adaptation of the Victor Hugo classic. This film, combined with Merry-Go-Round, would lay the groundwork for Universal to create its horror empire with The Phantom of the Opera in 1925.

It’s not just a salad dressing! This picture is one of many, many productions that embraced a stereotype-laden view of the Indian subcontinent and given that it was directed by Sidney Olcott, is likely a splendid cure for insomnia. Still, I would like to see it just to expand my knowledge. It’s preserved at UCLA.

Now we’re talking! Scaramouche is an absolutely smashing French Revolution picture and Ramon Novarro gives one of his all-time best performances. Director Rex Ingram could be stodgy in his pacing but even he seemed inspired by the Rafael Sabatini narrative and moved things along at an exciting pace. Highly recommended.

Probably the most iconic image of silent film second only to the moon with a rocket in its eye, Harold Lloyd’s shop boy daredevil comedy has been charming audiences since the very beginning.

This picture has an incredibly complicated history due to the fact that Mary Pickford and Ernst Lubitsch ended up at odds and Mary tried her best to suppress the film in her later years. Despite all this, the film has been restored and has been enjoying rave reviews.

Down to the Sea in Ships

Another film that is now more famous for the groundwork it laid. This is, of course, our chance to see a baby Clara Bow in a tomboy role. If you want to see leading man Raymond McKee in another nautical adventure, some silent film blogger spearheaded a release of Kidnapped on DVD. (Shameless self-plug.)

This picture features an utterly charming performances from Marion Davies and leaden direction from Sidney Olcott, so it’s a bit of a wash in my opinion. Your mileage may vary.

So, what are your thoughts? Which 1923 film deserves to be crowned as the best of the year? I am Team Scaramouche myself but what are your picks, on this list or off? Obviously, release dates are hairy so feel free to fudge.