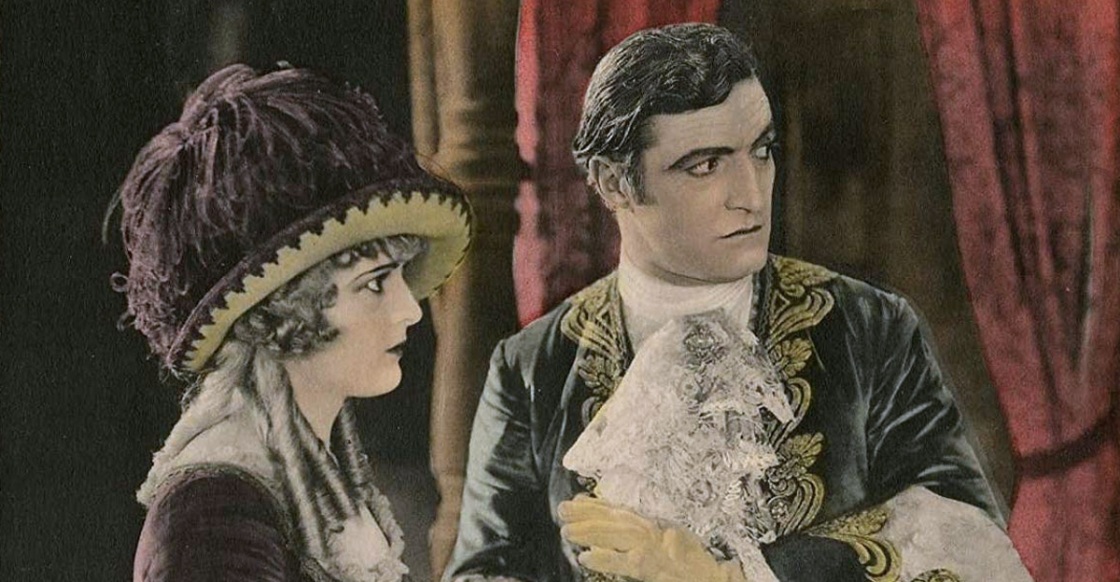 I’m back with another peek into my silent movie collection, a selection of honest-to-goodness Americana this time around. If you want to catch up on other “shelfie” posts, you can find them here.

You can catch up on all my shelfie posts here.

This fine two-disc collection from Kino features baseball pictures from the dawn of movies all the way into the feature film era. There are a couple of versions of Casey at the Bat, of course, as well as Babe Ruth’s biopic Headin’ Home (which stars Ruth himself) and The Busher, which audiences of the time would have seen for star Charles Ray but modern viewers will probably check out because of a young Colleen Moore and John Gilbert. The one’s a bargain! Learn more and order here.

Read my review of The Busher here.

Not to be confused with the 1925 film of the same name starring Jack Hoxie and Marceline Day. This is your classic western stuff with Art Acord playing a Good Bad Man who is done dirty by a Bad Bad Man. I have the 2013 Grapevine edition.  Learn more and order here.

Another Charles Ray feature with ma and apple pie, etc. Its description contains the most terrifying phrase in all of film: based on the James Whitcomb Riley poem of the same name. (Waves at that one person with a “James Whitcomb Riley” Google Alert activated, and, no, I am still not publishing your 3,000 word rant on the glories of JWR. Sheesh.) Read more and order here.

P.S. Yes, I know and it’s a long story. A long, long, long story of bunched panties and “that’s quite a hill to die on” with a very boring payoff.

A lovely and sensitive examination of the American immigrant experience made by (puts on glasses, takes closer look at notes) Universal? This is one of my go-to recommendations for silent film, Rudolph Schildkraut gives a beautiful performance as a Russian Jewish man trying to maintain a relationship with his oh-so American sons while still staying true to his traditions and beliefs. Have a hankie handy. I own the Grapevine edition but I have heard good things about the ReelClassicDVD version, which features a score by Ben Model.

Read my review of the film here.

And then there’s this movie. Made during the fad for Irish/Jewish wedding comedies (don’t ask), it manages to stuff in stereotypes I never even knew existed. I have the 2012 Grapevine edition. Learn more and order here.

Read my review of the film here. 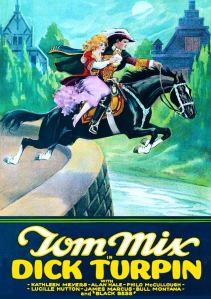 Like any good cowboy star, Tom Mix liked to mix things up (rimshot!) with a little horse-centric adventure that did not involve wearing a ten-gallon hat. In this case, the famous highwayman who was done in by… the local postman who recignized his handwriting because he had taught Turpin how to write? This film seems to be totally out of print now.