A couple of very interesting happenings in the world of early/silent film, both of which promise a slight rewriting of film history. 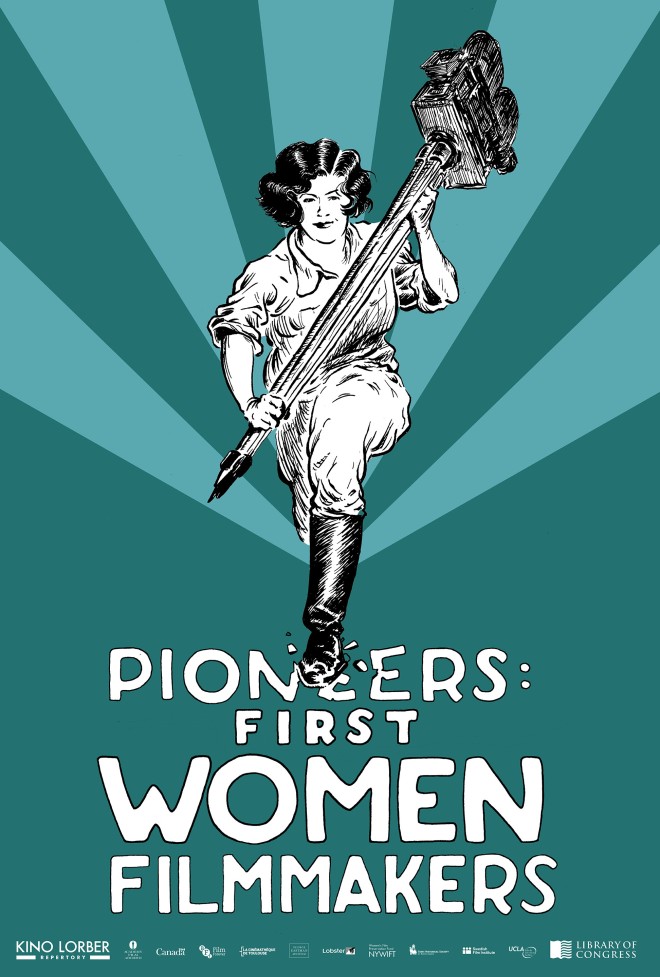 Ahead of the home video release of its successfully crowdfunded box set, Pioneers: First Women Filmmakers, Kino Lorber is co-presenting select screenings of these films with the Library of Congress. It’s often a big surprise for new silent film fans to see just how many women directors worked in the era and the new attention paid to these pioneers is most welcome.

On the east coast, the screenings will be held July 20-26 at BAM in Brooklyn, New York.

On the west coast, the screenings will be held July 27-29 at the Egyptian Theater in Hollywood.

Here’s a trailer of what we can expect. I am mad with anticipation!

Undercrank Productions is slated to release a DVD of Edison Kinetophone films that were restored by the wonderful Library of Congress. For those of you unfamiliar with this particular historical tidbit, Edison launched his own talking picture technology in 1913 (the competing French product was already on the market). A few of these films have been released before but this is the first time an entire dedicated collection has been put out and I am dying to see (and hear!) the restorations.

I’ll post order information as soon as its available but the street date is August 7, 2018 so hold onto your false teeth, kids!

(If you want info on the early talkie topic, I reviewed Nursery Favorites a while back. And you can read about French sound film technology here and here.)