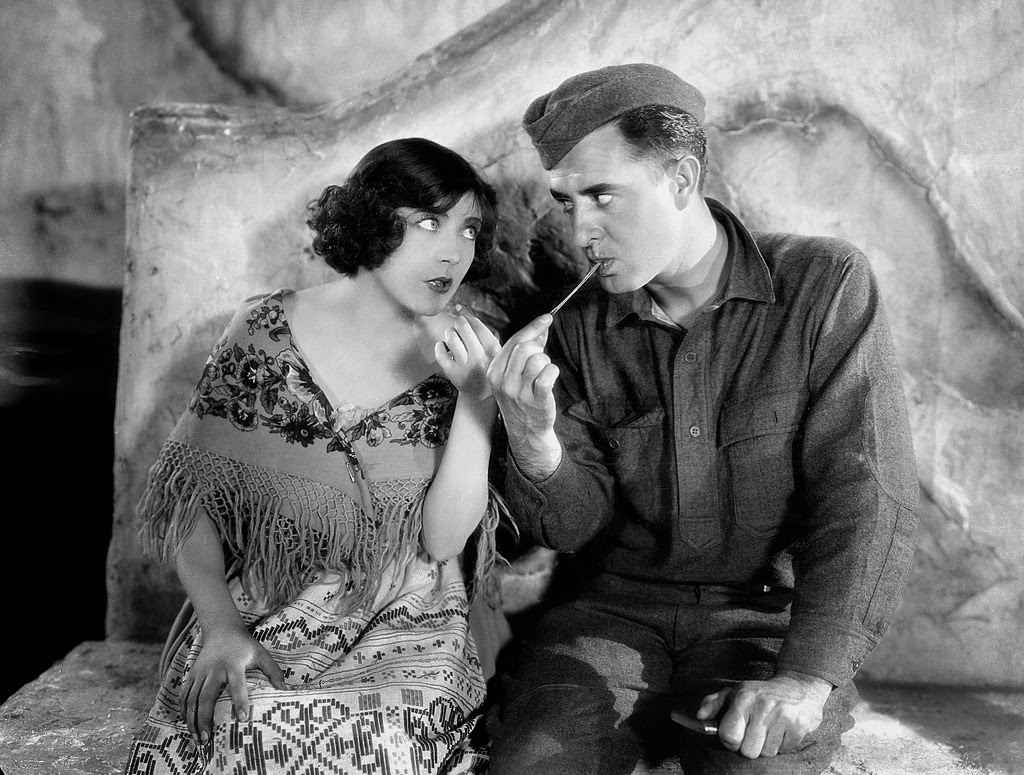 I’m back with another peek into my silent movie collection, a grab bag of mainstream American releases this time. If you want to catch up on other “shelfie” posts, you can find them here.

The Elephant in the Room 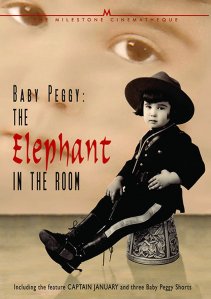 Warner Archive’s 2009 release of this late era silent with its original Vitaphone score. 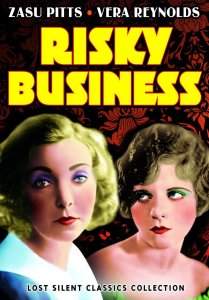 No relation to the Tom Cruise film of the same title but this film does feature Vera Reynolds and Zasu Pitts, so it is certainly worth our time. I have the 2014 Alpha version but will likely upgrade to the new Grapevine Bluray. 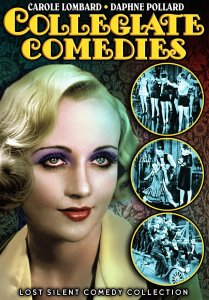 Exactly what it says on the tin: a collection of comedies set on the college campus. Titles include Matchmaking Mama (1929), Campus Vamp (1928) and Relay (1927). (You can read my review of Campus Vamp here.) 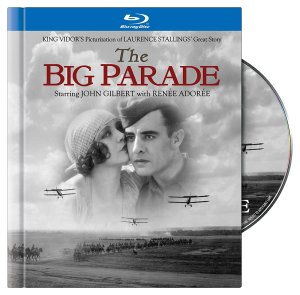 One of the biggest hits of the respective careers of King Vidor and John Gilbert as well as Renee Adoree’s career breakout, this DVD and Bluray release was one of the most anticipated of 2013. 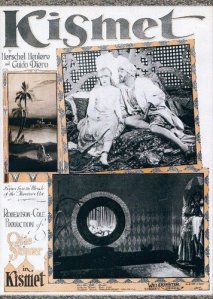 Yep, before it was a musical, it was a silent film. I have the 2009 Grapevine release of this rather fun slice of movie history. 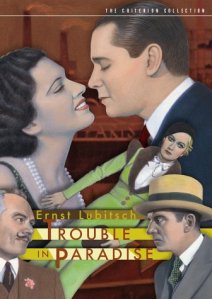 But isn’t this a talkie? It is but the main extra is an early Lubitsch feature, The Merry Jail. (The lone foreign film in this post!) Now that’s my kind of bonus content! 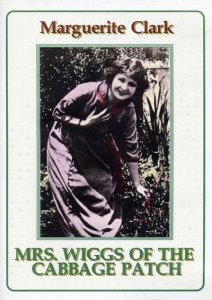 A rare chance to see Marguerite Clark in action, what could be better? (Are you also obsessed with the forgotten stars? You know, the HUGE names nobody knows, not even other film buffs.)