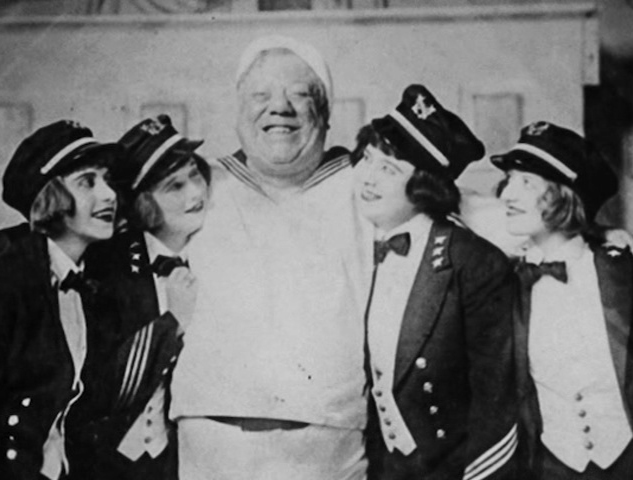 Unboxing the Silents by Movies SilentlyNovember 18, 2017

Today, we’re going to be looking at a disc designed to bring John Bunny back into the limelight. One of the very first international comedy superstars, Bunny is unfairly forgotten and most of his films are lost. This new documentary is presented with four films from Bunny’s prime.

Thanks to Tony Susnick for providing a review copy.

The main attraction is a 41 minute documentary on John Bunny by Tony Susnick. It covers Bunny’s start in pictures, a brief history of the beginning of Vitagraph and the tragic death of a comedy giant in 1915.

The documentary brings out that Bunny had an enormous international following, particularly in Britain and Russia, but he had the misfortune to pass away just as Chaplinmania was revving up. Like Florence Lawrence, Bunny is likely more familiar to film buffs via still images than his onscreen work and that is a pity. All silent stars are meant to be seen in motion.

In all, the disc includes two hours and twenty minutes of content and most of it is made up of the films of John Bunny. There are four titles included, all scored by Ben Model.

Bunny is being set up by Flora Finch and he’s not having it! In order to evade her matchmaking, he disguises himself as the maid. 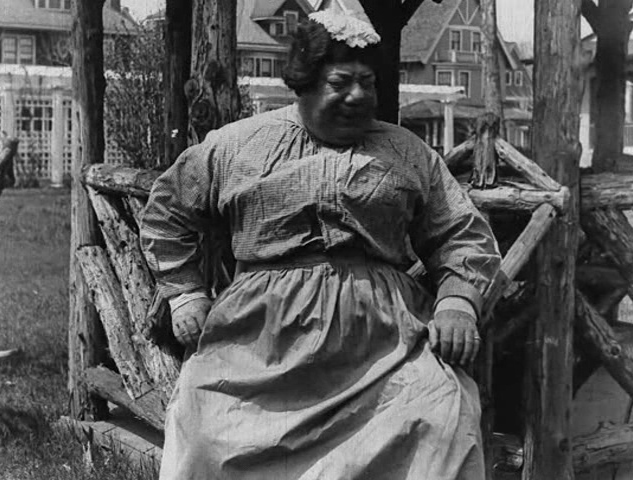 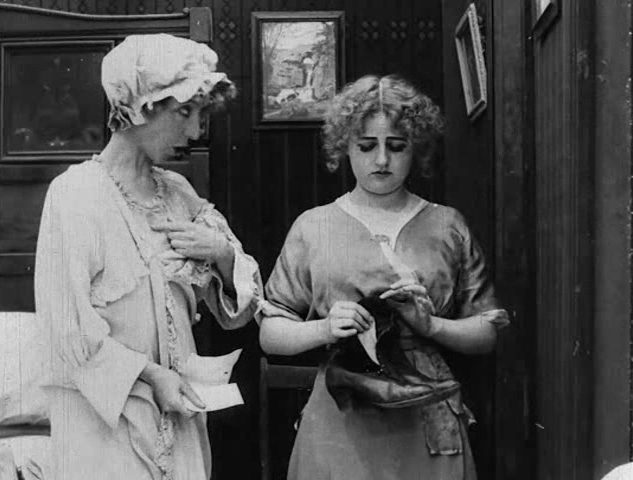 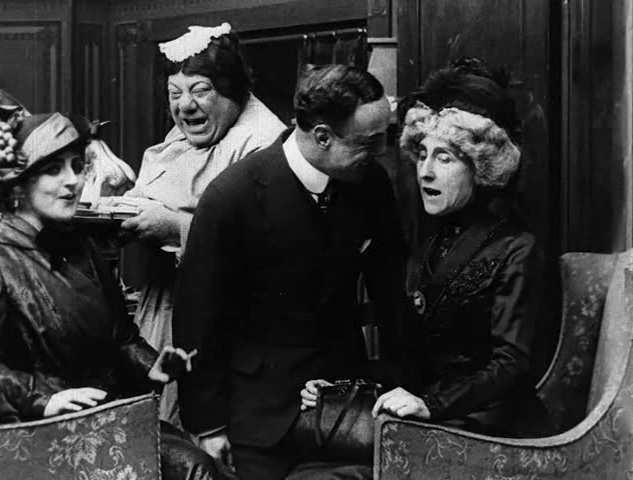 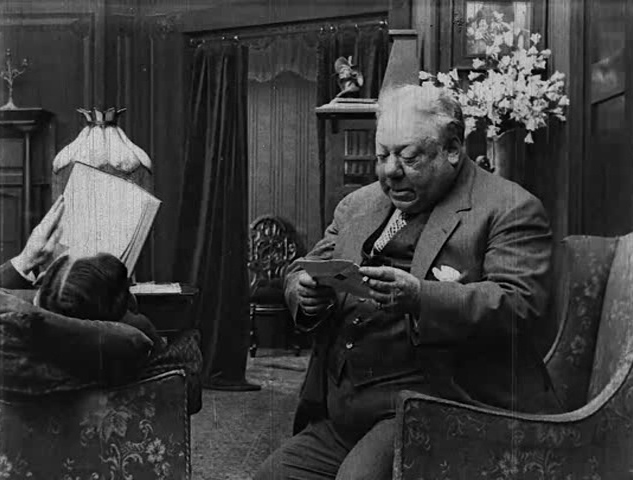 Bunny dons a skirt again when he poses as “Kitty,” his own sister, in this western comedy short. The ending is missing, supplemented by an explanatory title card, so this is a very rare picture indeed. 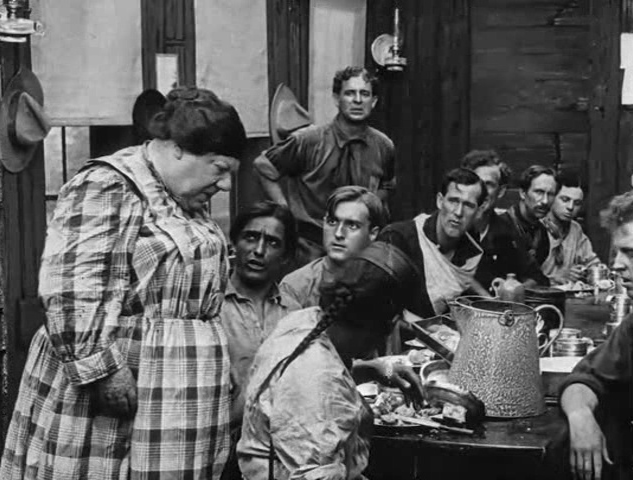 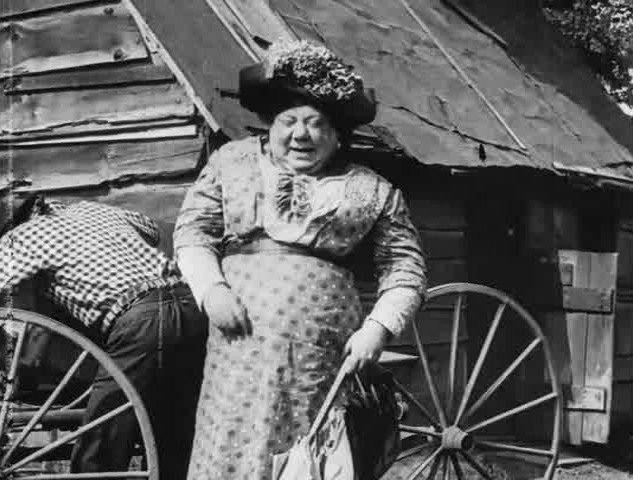 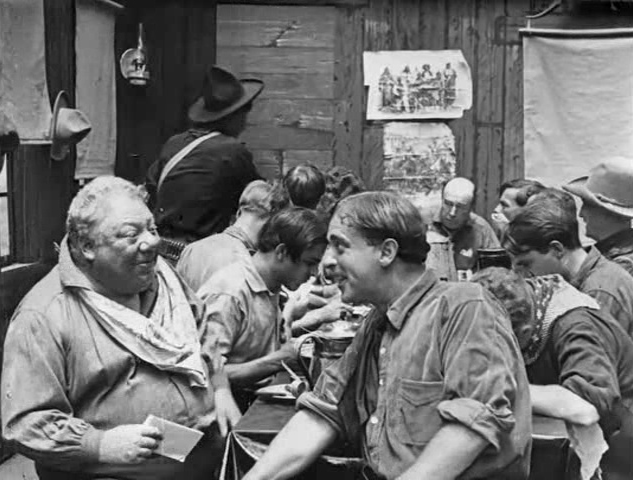 A baseball-themed comedy with Flora Finch back as Bunny’s foil. 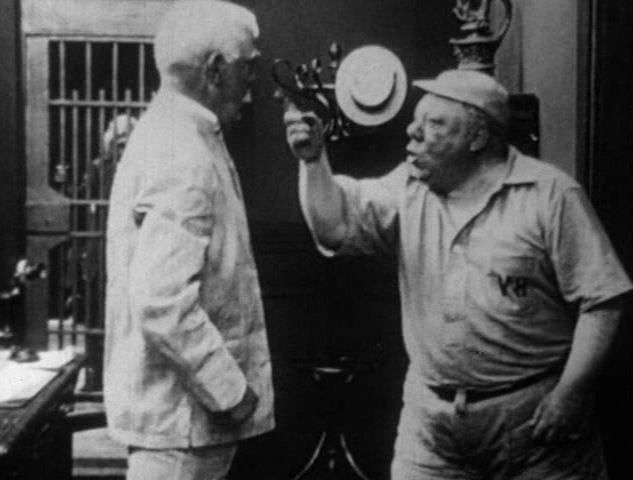 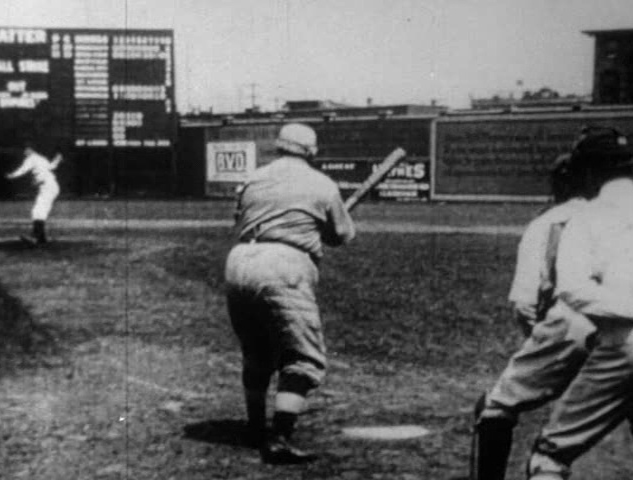 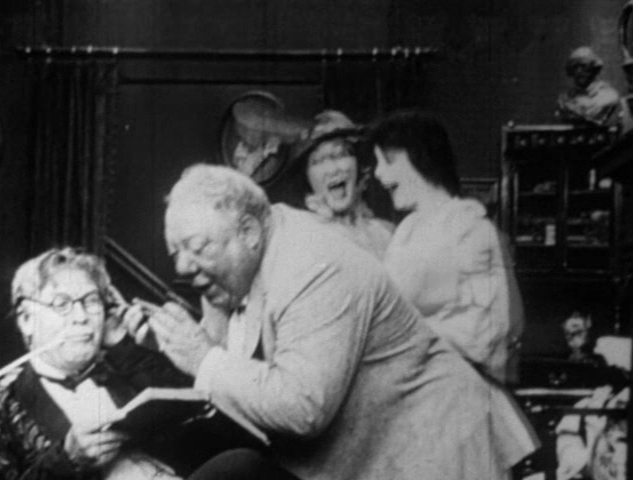 This is the highlight of the set for me because Bunny and Finch are teamed with my beloved Sidney Drew. They play feuding neighbors in a kind of backyard Romeo and Juliet story. The comedy is a bit more physical as the battle escalates but the Vitagraph style is still evident. 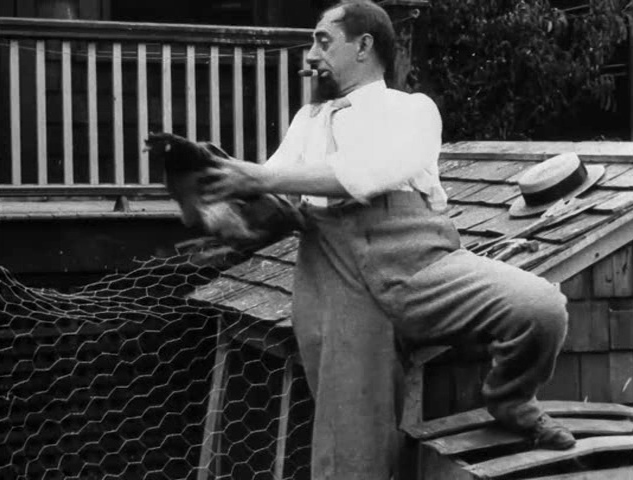 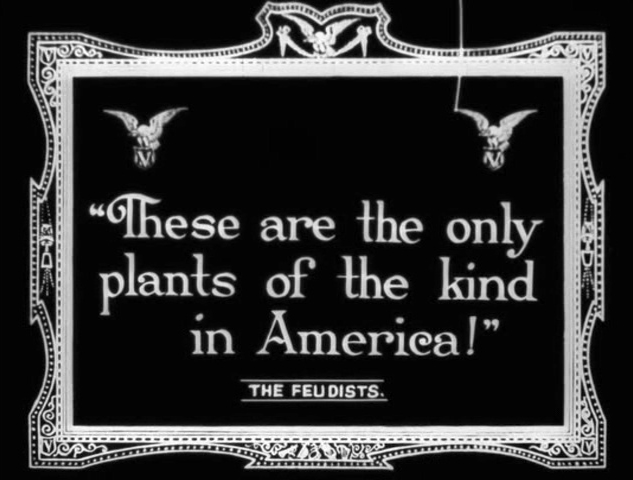 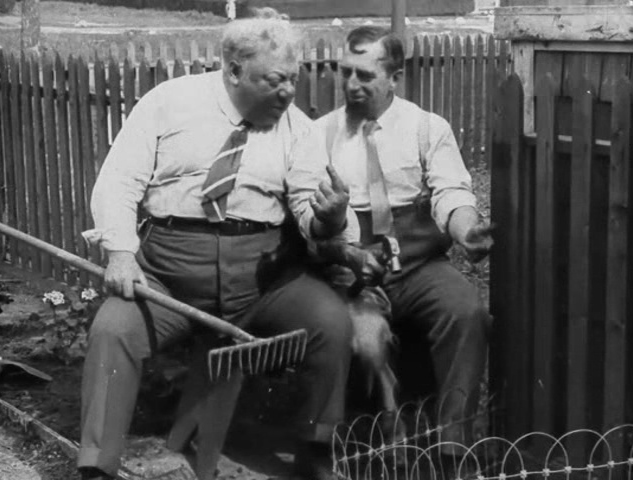 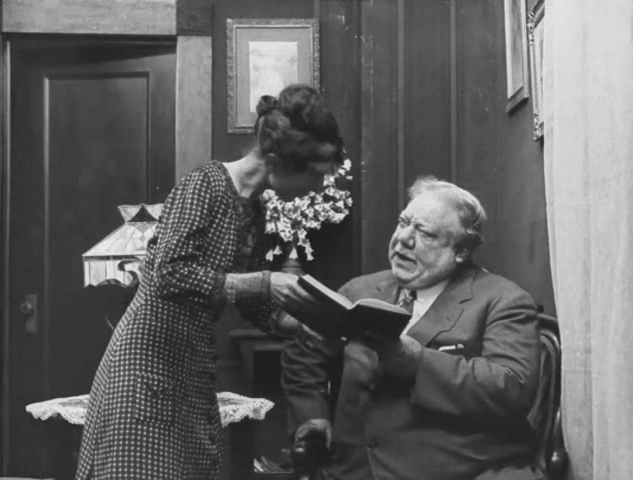 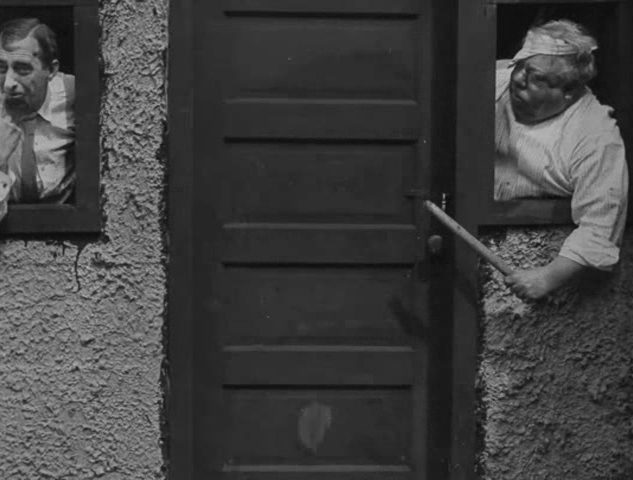 This is a great package for yourself or the comedy nerd in your life. The DVD can be purchased through Amazon.