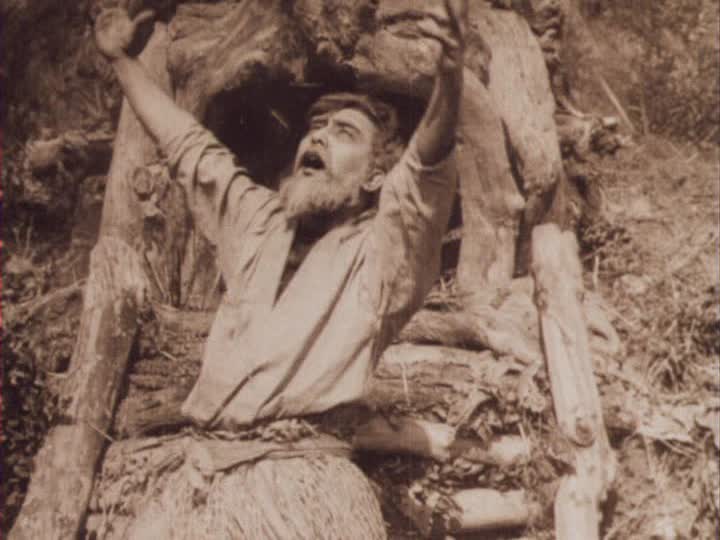 A lurid combination of Madame Butterfly and a natural disaster torn from the headlines, The Wrath of the Gods is mostly notable as an early collaboration between Sessue Hayakawa and Tsuru Aoki.

In spite of marrying Aoki just before this film’s release, Hayakawa plays her father in the picture and the lover is played by Frank Borzage. It’s a deeply frustrating film that is more notable for its cast and sleazy marketing campaign than anything on the screen.

Hayakawa dies in he aforementioned natural disaster but Aoki sails to America with Borzage, who tells her that “You are saved to perpetuate your race.” Excuse me, I need to hurl.

If it were a dessert it would be: Gum Paste Butterflies. Pretty and technically edible but there’s a reason nobody eats them on their own.

Availability: The Wrath of the Gods is available on DVD as a bonus feature with Milestone’s release of The Dragon Painter, a far superior Hayakawa/Aoki feature. (Read my review here.)