Unboxing the Silents by Movies SilentlyMay 27, 2017

Gloria Swanson listed Zaza among her favorite films but it has not been easy for the general public to see. Well, Paramount and Kino have fixed that! Zaza is about to be released on DVD and Bluray for all to enjoy and I was given a sneak preview.

As always, thanks to Kino Lorber for providing the review copy.

Please note that this is a review of the presentation, not the film itself. For those of you unfamiliar with the story, I will just say that Gloria Swanson plays a delightfully coarse, hyperactive star of the provincial theater. She falls for the married H.B. Warner and chaos ensues.

Zaza will be released on DVD and Bluray on June 6, 2017. The film is region 1/A, so be sure to check for compatibility if you live outside that geographic area.

The film is presented in black and white and the quality is excellent, very few signs of age. See for yourself:

(I have cropped the Bluray pillarboxes but have not altered the images in any other way.) 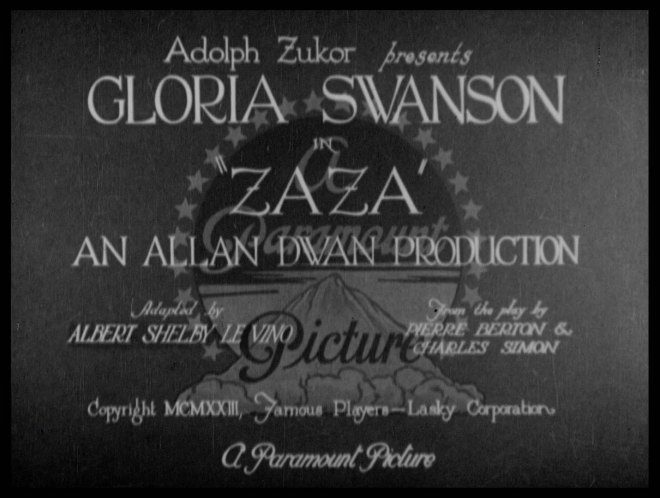 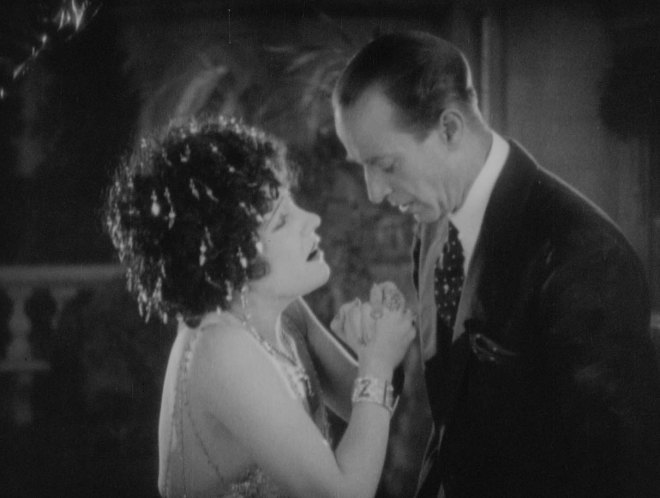 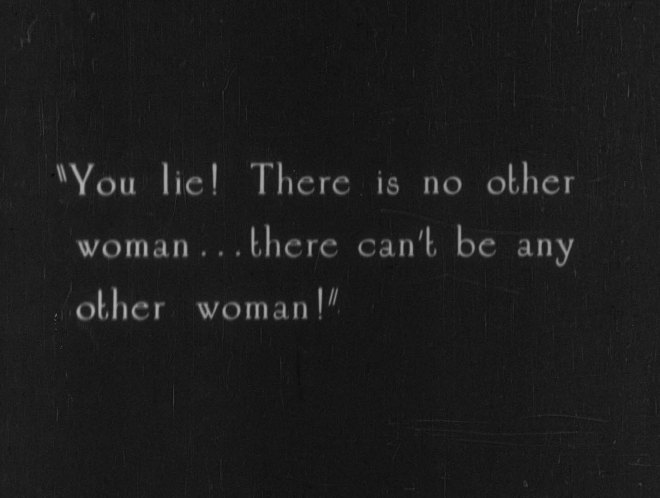 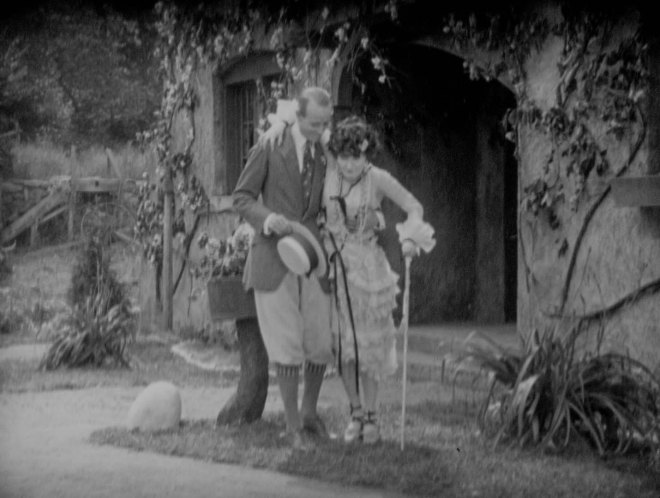 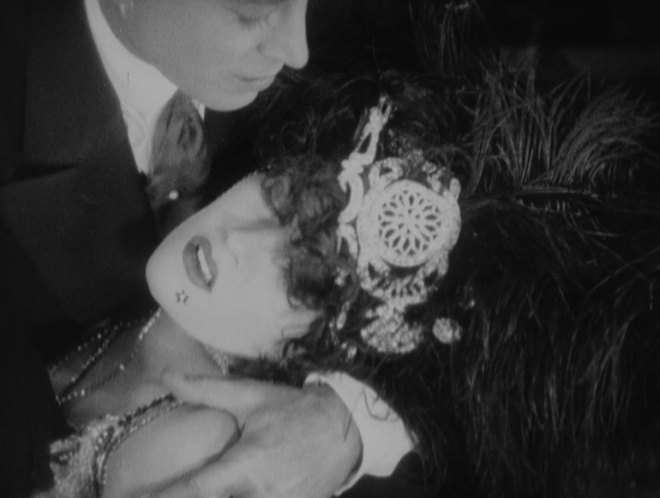 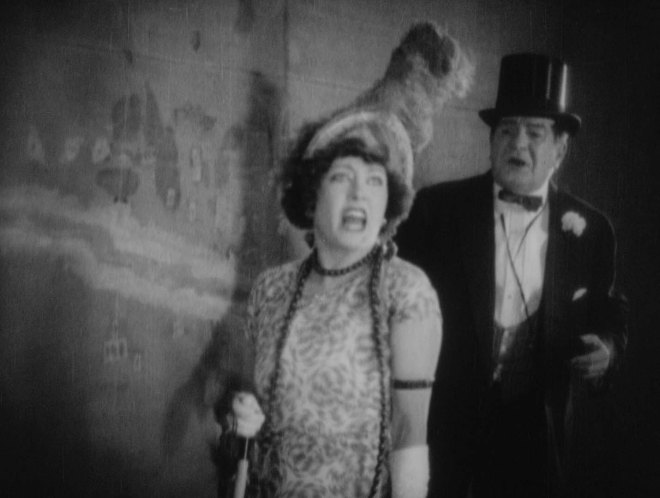 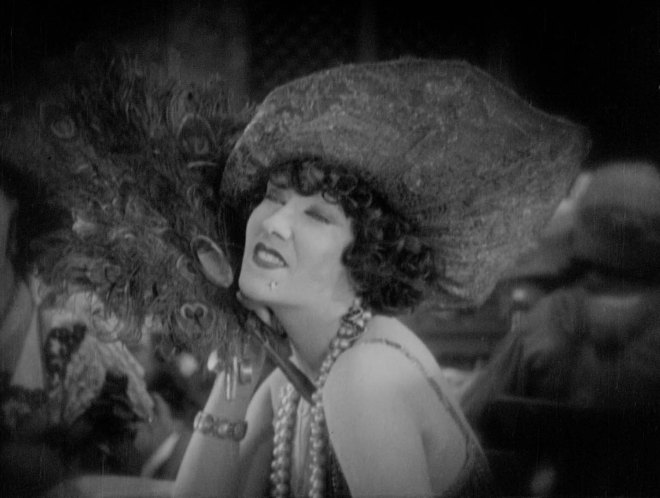 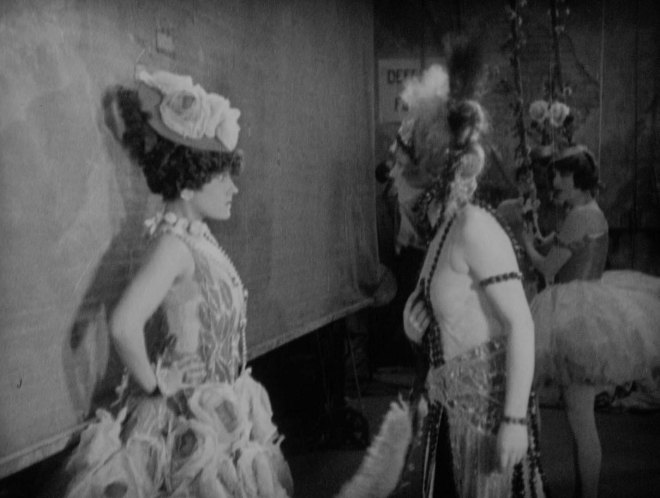 Oh, and needless to say, the zany costumes worn by Zaza and her showbiz friends are an enormous draw for the film.

This release features an enthusiastic piano score by Jeff Rapsis, which was adapted from an original 1923 cue sheet. The score makes liberal use of the 18th century French ballad Plaisir d’amour, which the film states is the favorite song of H.B. Warner’s character. Modern viewers will likely be more familiar with Elvis Presley’s Can’t Help Falling in Love, which uses the same melody. Just be assured that everything is quite correct and the movie has not developed Elvis fever.

The release includes a booklet with an essay by Imogen Sara Smith and a knowledgeable audio commentary by author Frederic Lombardi.

I am delighted to see Zaza on home video at last and highly recommend this disc to any Gloria Swanson fans. So, that’s everyone in the world, right? If you’ve only seen her in Sunset Boulevard, grab this chance to see her in her prime and in one of her favorite roles.

You can learn more and pre-order a copy here.