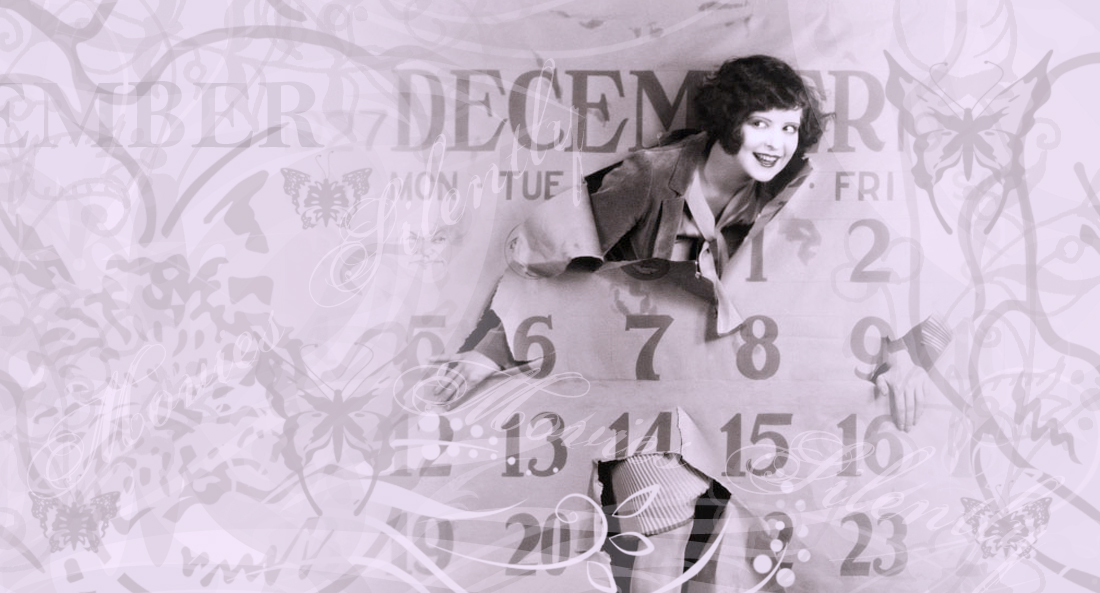 Your First Year of Silent Films: This is where they slime you with sleaze

Your First Year of Silent Films by Movies SilentlyApril 30, 2016

Not that there’s anything wrong with that…

Welcome back to my curated list of silent films selected with the newcomer in mind and designed to be viewed one weekend at a time. This week, we’re dropping all pretenses of intellectualism and/or good taste and diving into some tacky classics of the silent era.

(You can read my complete list of curated selections here. If you want a more general guide to silent film, read my Silent Movies 101 posts here.)

So, let’s travel back in time and embrace some tastelessness that delighted our great-grandparents. If you’re studying up on silent film to make yourself sound smarter, this is a good place to make your exit. This week, we’re embracing our status as the proletariat, the rabble, the film history peasants. Arise, comrades, and pass the popcorn!

Disclaimer: We are heading into rough country here and both of the selections for this week feature a fair amount of racism. Please feel free to skip this section if you feel the content will be too upsetting.

We’re going to be watching one of the most famous silent films ever made. Rudolph Valentino was already popular but his fame soared to superstardom thanks to this adaptation of a scandalous bestseller.

Ladies shrieked (for the sheik!) and fainted in the aisles. The film’s title entered popular slang as a new term for a ladies’ man. Romances set in the Arab world had been popular for a while but few predicted just how doggone popular The Sheik would become.

Fortunately for us today, it is also goofy as all getout, which is helpful given the tacky plot. While the film has an ick factor, it is nothing compared to the original novel and Valentino does a lot to de-squick the film.

The story involves an English lady (Agnes Ayres) who catches the eye of Valentino, our titular sheik. He decides that kidnapping is the ideal course of action and is shocked when Agnes gets annoyed. Women, eh? What are they like? I don’t understand them, can you?

Some critics of the 1920s complained that Valentino was defanged compared to the more assertive (read: abusive) main character in the E.M. Hull novel but they were in the minority. This naughty tale of desert lust was a blockbuster and one of the iconic films of the 1920s.

Why am I watching this? First, it’s a great introduction to Rudolph Valentino. It’s not his best performance, he overacts outrageously in some scenes.

That being said, his charm does come through, especially in the third act.

The second reason to watch this film is that it provides valuable insight into what made popular entertainment in the 1920s. Scandal and shocking content sold movie tickets, kind of like today. So what if the finished product is not quite as sleazy as advertised?

Finally, the film has a goofy charm that is irresistible despite its questionable message of “You always kidnap the one you love.”

You can read my full-length review here.

Availability: A crisp print The Sheik has been released on DVD by Flicker Alley as a double feature with its sequel, Son of the Sheik. There are numerous bargain editions but the quality is pretty poor.

Evening Two: A hot time in the old town tonight

Okay, so the first film was more sleazy in theory than in practice. What about our other choice? We’re going to be watching something from Cecil B. DeMille and, no, it’s not a biblical epic.

This is the story of a socialite (Fannie Ward) who steals from the Red Cross, loses it on a risky stock gamble and then borrows money from a Japanese businessman (Sessue Hayakawa) to pay back the charity. His price? Yeah, that.

Wouldn’t you know it? Fannie’s husband comes into money and she figures she can pay off Hayakawa and be on her way. Um, no. He considers her to be a cheat and he kind of attacks her with a branding iron. Hisssssssssss! (Told you this would be sleazy.)

This film was a major hit for DeMille and established Hayakawa as a popular leading man. He went on to form his own production company that specialized in creating vehicles designed around his specific talents.

Trivia: Japanese activists were understandably upset by Hayakawa’s character. When this film was re-released, the film’s title cards state that he is Burmese instead of Japanese.

Why am I watching this? More than any other film, The Cheat demonstrates the changing art of movie acting. Hayakawa is subtle, intense and in charge, his skillful performance contrasting with Fannie Ward’s stagey mannerisms. He is the future and she is the past.

You will also enjoy the beautiful cinematography. Fun with lighting, shadows, smoke and blood. Do you see why DeMille’s early silent work is so impressive? In fact, the snappy pace and general leanness of the tale should be quite a revelation if you have only seen his bloated sound epics.

Finally, this film stands out as one of the sleazier and more successful films of the 1910s. It was remade a couple of times but nothing matches the kitsch hit of the original.

Watch episodes six and seven of the French serial Judex, one on each evening. The characters are starting to converge and our far-flung cast is no longer quite as divided. Good stuff coming!

Judex is available on DVD.

Well, that was certainly nasty! Next week, we’ll be looking into things from the feminine perspective.