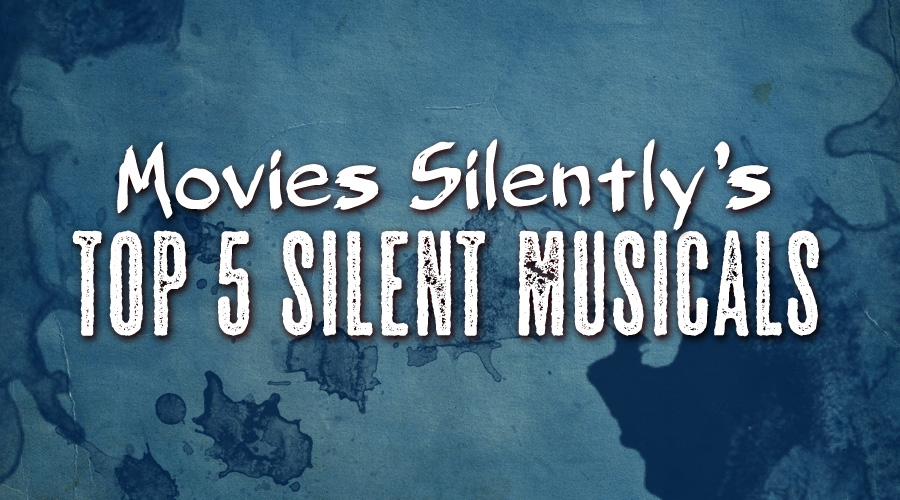 It’s no secret that the talkies owe a lot to silent film. Anyone complaining about all the remakes nowadays had better avert their eyes from the so-called Golden Age of cinema because retreads ruled and a good number of them, musicals included, had silent originals.

People who have nothing better to do with their time than snicker at the silent era often use silent musicals as a punchline. Actually, many of these films were based on the novels and non-musical plays that inspired the more famous song-and-dance shows.

As usual, this list will be limited to films I have already reviewed on my site. Enjoy your silent musical experience!

Not only did the 1953 Broadway musical gunk up my beloved Borodin with rhymey-dimey moon-June-spoon lyrics, it also made everyone forget the non-musical play.

The 1920 film is not the first or only adaptation of Kismet but it definitely is one of the darker and more interesting versions. Otis Skinner is charismatic as a wily beggar with an unexpected penchant for murder. Shocking!

You can read my review of Kismet here.

Shirley Temple’s version may be more famous but nothing can beat Baby Peggy and Hobart Bosworth’s adorable chemistry as an unorthodox family living in a lighthouse.

Okay, so the Fred Astaire version is more of a dance picture. Don’t be pedantic. Either way, Mary Pickford’s charm and wit blows all competitors out of the water. She plays a scrappy orphan who is able to attend college thanks to a mysterious benefactor.

The musical version of this play has long been used to embrace the spirit of the twenties but this is the real deal, the only version that was actually made in the twenties. Boy, does it ever roar! Brassy, sassy, wild and weird, this film is a must-see.

Read my review of Chicago here.

Technically an opera but who’s counting? Famed soprano Geraldine Farrar proves that she doesn’t need her pipes to win the hearts of audiences. This version of the famous story is fast, sexy and absolutely irresistible.

Read my review of Carmen here.

Honorable mention: The Phantom of the Opera