As 2015 comes to an end, I wanted to take some time to celebrate the best silent movies released on DVD and Blu-ray.

While some silent movie fans are close to venues that screen silents live, the majority of modern fans are introduced to the art thanks to quality home video releases. It’s only fair to give these businesses a shout of praise.

My goal in this is to highlight good work from both the major silent film home video producers and the smaller, more obscure concerns. I hope you enjoy the list and please note that I am not responsible for any maxing of credit cards.

Let’s get started and may the best discs win!

Disclosure: I received review copies of some of these titles but was not required to give them a positive review. All opinions are my own.

They were released before and now they’re back!

Before Hollywood There Was Fort Lee, New Jersey with The Wishing Ring from Flicker Alley 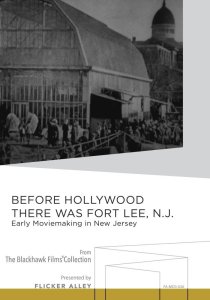 This is a documentary about early filmmaking in New Jersey but the real draw for me is the inclusion of The Wishing Ring, a darling 1914 feature that has become my go-to recommendation for people who wish to delve into the beginning of American feature film. It’s gorgeous to behold, sweetly acted and funny as anything. And now it’s back in print!

The Canadian from Grapevine Video 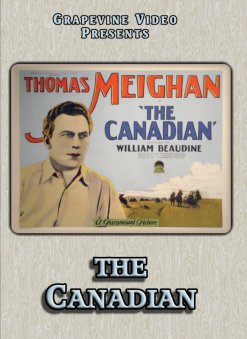 I often describe this film as the best silent movie you’ve never heard of. It’s a striking and absorbing character study and now Grapevine has reissued it with a crisper print. What’s not to love?

Victory with The Wicked Darling from Flicker Alley 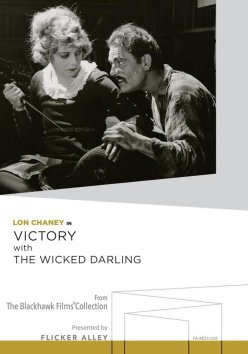 Early Lon Chaney films? Yes, please! The Wicked Darling is particularly important as it marks the very first time that Chaney worked with Tod Browning, a cinematic match made in hell if there ever was one.

The films we never knew we wanted until they were released.

This crowd-funded release brings Marcel Perez back into the spotlight. Almost completely forgotten since his days as a comedy star, the release of Perez’s shorts was the project of accompanist Ben Model. Classic comedies meets the modern world of crowd-funding? I like what I see, especially when the reward is the very funny Mr. Perez. 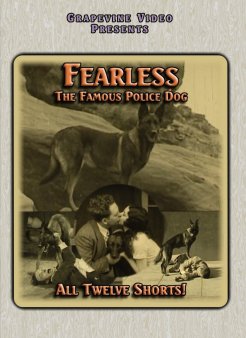 Fearless the German Shepherd may not be as famous as Rin-Tin-Tin or Strongheart but his short films are breezy fun. Even better, Grapevine has managed to release twelve out of thirteen of the Fearless films! If you think this isn’t a big deal, you have not been around silent films very much. “Incomplete” is the default. When you’re used to fragments, it’s nice to get a full picture.

The Epic of Everest from Kino Lorber 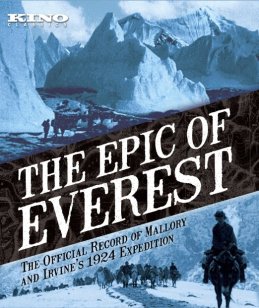 When Mallory tried to scale Mount Everest in 1924, his journey was meticulously documented and now it has been restored for everyone to see. Whether you come for the mountaineering or the look at native culture, this film is endlessly fascinating. The quality restoration and thoroughly modern score are the icing on the cake.

(For the purpose of this post, a box set is a release that contains three or more discs.) 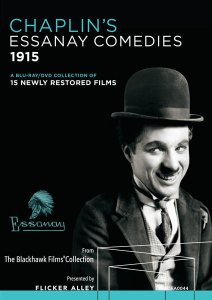 Chaplin fans can rejoice, this is the Essanay set that we have all been waiting for. The century-old films have never looked better and, thanks to the talented accompanists engaged for the project, they have never sounded better either. Absolutely essential.

The Criterion Collection continues to prove its commitment to Japanese silent film with this set of crime dramas from director Yasujiro Ozu.

Extras! We love extras! These can be in the form of alternate cuts, related short films, additional scores… Anything that adds spice and lots of it to the release.

The Phantom of the Opera from Kino Lorber

This oft-released film gets a gorgeous reissue that is jam-packed with goodies. We get two versions of the film, a total of four scores, a commentary track and our choice of projection speed. This set is highly recommended even if you already have other Phantom discs. It’s also available on DVD.

This dual format DVD/Blu-ray release features a treasure trove of Holmes-related goodies. We have the legendary film itself and then we also get a selection of Holmes spoofs and information about the evolution of William Gillette’s characterization.

Speedy from the Criterion Collection 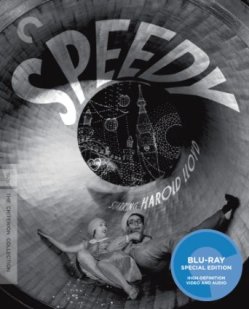 Harold Lloyd’s last silent film gets the royal treatment with a Carl Davis orchestral score, as well as deleted scenes, Lloyd family home movies and a restored edition of the comedian’s 1919 short Bumping into Broadway. This edition was also released on DVD.

This category has only one criteria: it’s the release that made me the happiest overall.

The House of Mystery from Flicker Alley 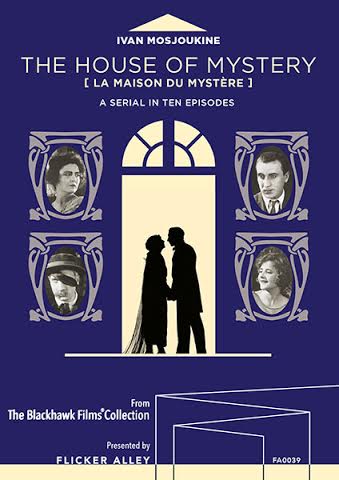 A silent crowd-pleaser in the best sense of the word! The House of Mystery takes everything silent film fans love about French and Russian cinema, tosses in some melodrama, adventure, daring stunts, bold artistic choices and voila! We have a winner in every category! The film looks fantastic and features a wondrous piano score from Neil Brand. This is an absolute must-buy. (You can read my full, gushing review here.)

I hope you enjoyed the list. Sorry if I make you go broke but such is the life of a silent movie fan!