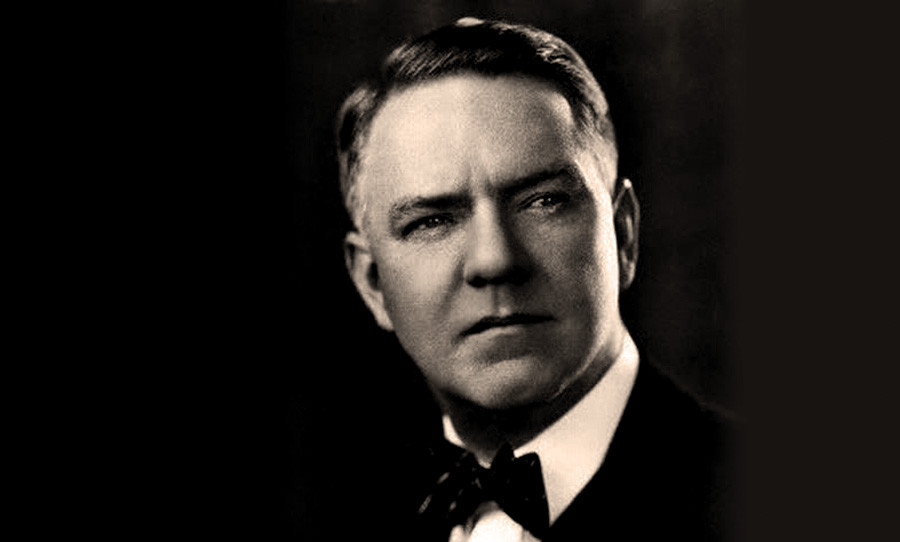 W.C. Fields entered the motion pictures a century ago with this pool hall comedy about two romantic rivals settling their score over a not-so-friendly game. Broad slapstick and stop-motion animation blend to create an interesting debut for a legendary funnyman.

This is my contribution to the Criterion Blogathon. Be sure to read the other posts!

W.C. Fields is one of many major sound stars who started out in silent film. Well, started out may not be the right word. After all, he was acclaimed on the stage for his juggling and comedy act and then decided to try his luck at the movies. 1915 was a significant year for film in many ways. Features took over the market and brought with them a new respectability. Stage stars who would have sniffed at the movies in previous years were suddenly ready to give the silver screen a try. The money wasn’t bad either.

Fields was part of this 1915 wave and, like the majority of his stage brethren, he washed out the first time. Silent motion pictures were a whole different animal from stage and what worked in “legitimate theater” did not always work in the movies. Sometimes it took several tries for stage stars to find the right formula in silent films and some had to wait for sound pictures. (This explains some of the gleeful nastiness of the sound transition.) Fields would find considerably more success when he returned to films in the 1920s.

But was his 1915 attempt any good? That’s what we are about to find out. The film is called Pool Sharks and it is one of two films fields made in that year. (The other picture, His Lordship’s Dilemma, is missing and presumed lost.) He would not be seen again on the screen until 1924, when he supported Marion Davies in Janice Meredith.

We’re going to be approaching this film a little bit differently. You see, 99% of the reviews of this short are written by W.C. Fields fans who compare his work in 1915 to his prime years of the talkie era. What we are going to be doing instead is comparing Pool Sharks to the comedies of 1914-1915 and see how it measures it. In short, we’re going to pretend that W.C. Fields was simply another comedian trying to hit it big in the movies and remove his later success from the equation. The goal is to give this film as fair a review as possible. Sound good to you? Then let’s get started.

The story is a simple triangle. W.C. Fields is in love with pretty Marian West but so is his nasty rival, Larry Westford. The two men engage in a vicious bout of punching, kicking and biting, managing to injure innocent bystanders, including Marion. Some friends propose that they settle their differences over a friendly game of pool but that naturally descends into another brawl. When a thrown pool ball smashes Marion’s goldfish bowl, she goes on the warpath against both of her annoying suitors. Realizing that the day is lost, Fields slips away but not without filching a bottle of the good stuff from the pool hall cellar.

Pool Sharks is a mean, violent little comedy. Slapstick comedy comes in numerous flavors, from relatively benign falls and cotton clubs to darker, more savage fare. Fields and Westford gouge eyes, bite fingers and pour boiling coffee into the lap of the woman they profess to love. It also moves along at a furious pace, with just a few nods at the thin plot along the way. What holds it together is Fields and his obvious stage experience.

Fields is often compared to Charlie Chaplin in this film but I simply do not see it. Look, I know that Chaplin was the only one of the so-called “Big Four” who had attained major movie fame in 1915 but that’s no reason to assume that every single comedian was attempting to mimic his mannerisms. In fact, the forceful and violent slapstick that Fields embraces in this picture is very much in keeping with some comedies of the period (albeit on the high end of the violence scale) and it was a style that had been beloved on stage and screen for years. Further, Fields shows confidence and comedic timing in his routines. The fellow knew his onions and didn’t need Chaplin to show him. Also, Fields’ use of an obviously fake mustache was another popular device used by numerous comedians. No need to read too much into it.

(By the way, the Big Four is an outdated and artificial way of categorizing silent film comedians. Chaplin, Keaton, Langdon and Lloyd are all lovely in their own way but there’s no reason to limit the silent comedy greats to just four. Have five. Or six. Or a dozen.)

Fields attempted to incorporate motion picture magic into his comedy by using stop motion animation during the pool game that takes up much of the film’s running time. While I applaud this awareness of the difference between stage and screen, the most successful gags in the pool sequence are provided by Fields as he tries to find new ways to “accidentally” thwack his opponent with a pool cue.

I should note that the person writing the Wikipedia entry for this film has their panties in a terrible bunch over the stop motion animation sequence. I’m not sure what they’re so upset about. I thought it was charming and very much in keeping with the spirit and style of the time. I mean, it’s not Ladislas Starevich but it’s fun. Note to silent film writers: The homemade feel of some of these early special effects is a feature, not a bug.

Is Pool Sharks a lost masterpiece? No. But the amount of hostility aimed at this little comedy is out of all proportion and is frankly bizarre. Yes, it lacks flow and throws in everything but the kitchen sink. So did a lot of comedies of 1915 (though not all). Pool Sharks is of interest to modern viewers because of the presence of future superstar W.C. Fields but it doesn’t deserve to be judged more harshly than other films of 1915 just because of his involvement. Let’s keep some perspective, people.

Pool Sharks was released on DVD as part of the Criterion Collection’s W.C. Fields: 6 Short Films release. The DVD is now out of print.