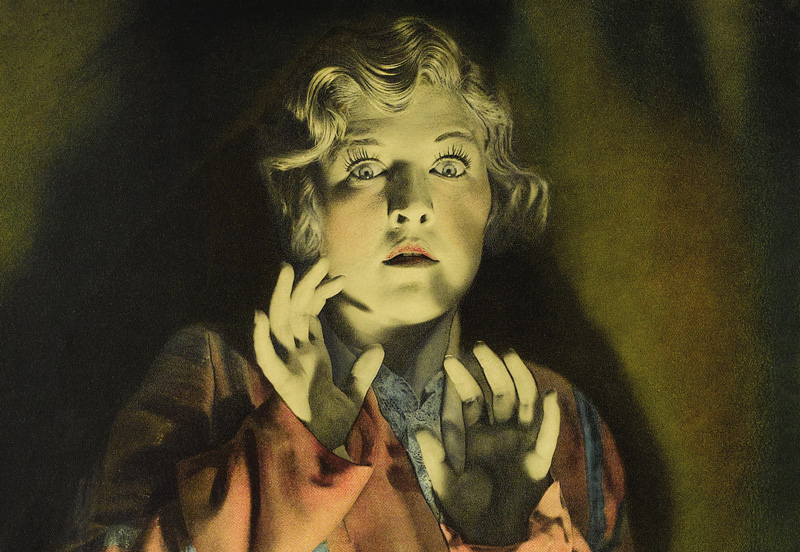 The Cat and the Canary (1927) A Silent Film Review

Why do eccentric millionaires always do this? Die and leave strange wills, that is. This time around, a group of would-be heirs gather to see who gets the cash. Murder ensues.Laura La Plante is the heiress who must solve the mystery before she is permanently eliminated from the succession.

Home Media Availability: This film has had several DVD releases and can be streamed.

A pinch of horror with your comedy

Now add to that the talents of Paul Leni, the glorious German director of Waxworksand The Man Who Laughs. If that isn’t enough to send your fingers flying to your Netflix queue, there is also a liberal dose of macabre humor.

The setup is as follows:

Old Cyrus West was a wealthy man. So wealthy, in fact, that his grasping relatives would not leave him alone. Sick of being hounded for money, West ordered his will sealed until twenty years after his death. After that, his entire extended family would gather at his hilltop manor for the reading.

But all is not right. The will has been unsealed. One of the relatives must have gotten impatient. But who?

The extended family files into the manor and a suspect list quickly forms.

Crosby gathers the family and reads the will. The fortune of Cyrus West will go to the most distant relative who bears the surname of West.

Annabelle West is a rich woman. With conditions. Because his family questioned his sanity in order to get at his fortune, Cyrus has ordered that the beneficiary be examined to make sure that their mental health is beyond reproach.

It seems an easy task for the thoroughly normal Annabelle. But that’s before Crosby the lawyer is murdered by a monstrous figure, a deranged murderer escapes from a nearby lunatic asylum, a clawed hand creeps out of the wall and tears a priceless necklace from Annabelle’s throat and, oh by the way, the rest of the family is more than willing to see Annabelle locked in the loony bin.

With only Paul Jones to help her, Annabelle rushes to solve the mystery before she is eliminated from the line of inheritance—one way or the other.

The entire cast, especially Laura La Plante, seem to be having the time of their lives. La Plante was a humor veteran, receiving her first comedy role at the age of 15. The supporting cast is made up of experienced character actors. Some, such as Flora Finch and George Siegmann, were veterans of the nickelodeon era. Others, like Creighton Hale and Tully Marshall, had been in films since movies had gone to the feature-length format.

With the decades of acting experience and the spry direction of Paul Leni, The Cat and the Canary was a cut above the other horror films and comedies of its time.

With eerie billowing curtains, dust, cobwebs and flickering lamps, Leni created an atmosphere that was genuinely scary. And with a cast with the talent to pull it off, he created humorously over-the-top reactions that served as counterpoint to the creepy sets and reminded the viewers that, yes, this is a comedy.

This old dark house is menacing but it is also nutty.

Paul Leni’s unique talent for creating atmosphere would have been an asset to the horror films of the early sound era. Sadly, he made only three more films, one of which was a part-talkie. An infected tooth caused blood poisoning and he passed away in 1929.

It’s a testament to Leni’s talent that The Cat and the Canary can still frighten us and make us laugh.

This classic is fortunately very easy to find. It has had several DVD releases and can be streamed. I prefer the Kino release, which features an orchestral score Neil Brand. Good stuff!