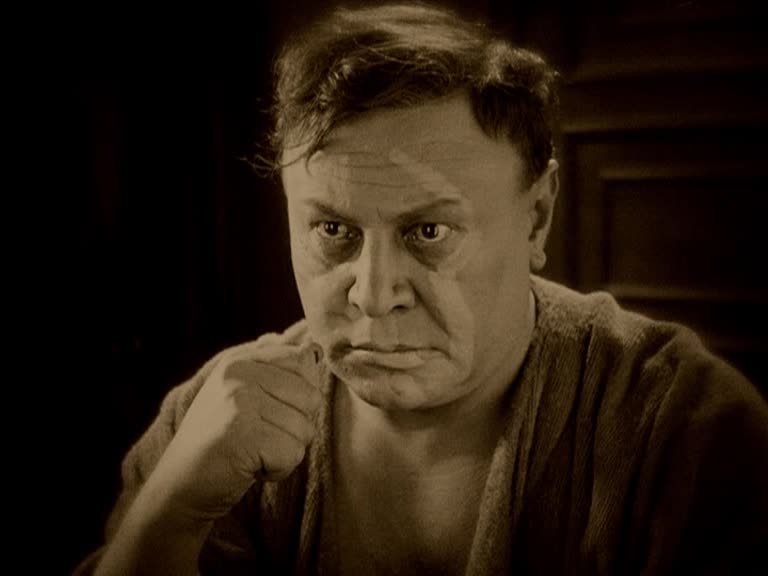 Well, I would like to say that I have green eyes and object to my own stereotype but I chose this theme because I realized I had recently seen several very interesting movies that revolved around romantic jealousy and I wanted to write about them.

Tales of jealous rivals are as old as humanity itself, so of course there are many, many silent movies that fall into this category. Here are a few I have already reviewed:

The Indian Tomb: Conrad Veidt decides to build a tomb for his unfaithful wife. She’s still alive. He’ll see to that presently.

Why Change Your Wife?: Cecil B. DeMille’s divorce epic with Gloria Swanson loving and losing and winning with more than enough jealousy to go around.

A Cottage on Dartmoor: Jealousy most English (acted out by a German and a Swede) that will make you think twice before going to the barber.

The Phantom of the Opera: Probably the most famous silent film revolving around jealousy. Plus, Lon Chaney.

Variety: A tale of double jealousy that has recently been restored with previously-censored footage reintegrated for the first time in 90 years.

I am looking forward to this. Don’t be jealous that I came up with the idea first. (hee hee hee!)