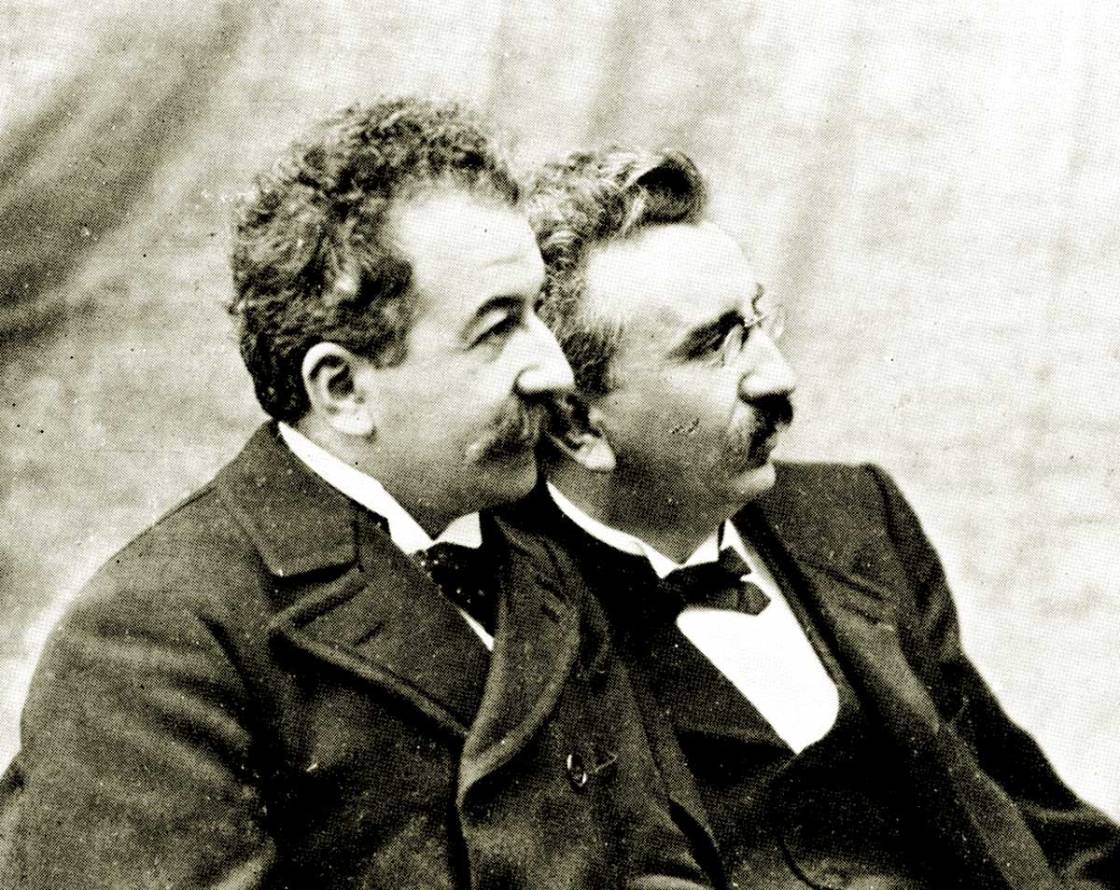 On December 28, 1895, Louis and Auguste Lumière held a screening of projected films before a paying audience. In other words, they offered a motion picture show in the modern sense of the phrase.

1895 was essentially a race for projection with pioneers in Germany, the UK and the USA all vying. The Lumières themselves had held a non-admission screening earlier in 1895. I’m not here to litigate firsts but that December screening is often pointed to as the birth of cinema and it seems like a wonderful excuse to take a dive into the movies released that year.

Movies existed but were offered in coin-operated peepshows. While a popular gimmick, there was a limit to the money that could be made and the audience that could be reached. Projected cinema was easier to show to crowds and it was far more portable. You just needed a sheet, a clean wall or even a large boulder and you had yourself a theater.

While movies made during this time were quite short, they showcased the varieties of entertainment demanded by audiences of the day and they were not so very different from us. They wanted spectacle, comedy, foreign locales, cute home movies and historical reenactments. Early film has often been compared to early YouTube with good reason and the sincerity of these pictures is one the secrets of the ongoing appeal.

I will be covering some of the pictures in that Lumière screening and I will also be reviewing selections from the old kinetoscope days. The films may be a minute or less in length but I think you will agree that these building blocks are every bit as important as modern blockbusters. I think we’re going to have a fun month of discovery.