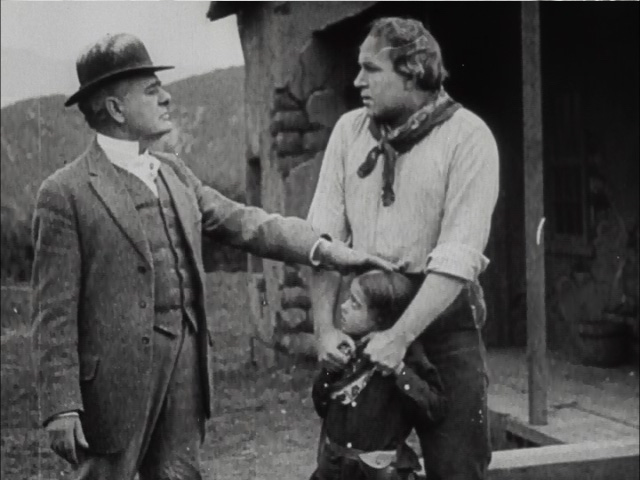 Cecil B. DeMille’s debut film is pretty rough going. Crude, stereotyped and more than a little confusing, it still boasts some strong ingredients.

A few pluses: the California scenery is lovely, the likable performance of Red Wing as the wife of the hero (a Native American woman playing a Native American woman, fancy that), and the dusty authenticity that early silent features wore so well. A historical artifact but an interesting one.

Red Wing shoots herself (boo!) and the hero returns to England.

Read my full-length review here. I also cover the 1931 remake that was directed by DeMille as well.

If it were a dessert it would be: Apple Pandowdy. Old-fashioned, not going to win any beauty contests but welcome all the same.

Availability: Released on DVD as a double feature with the 1931 version.