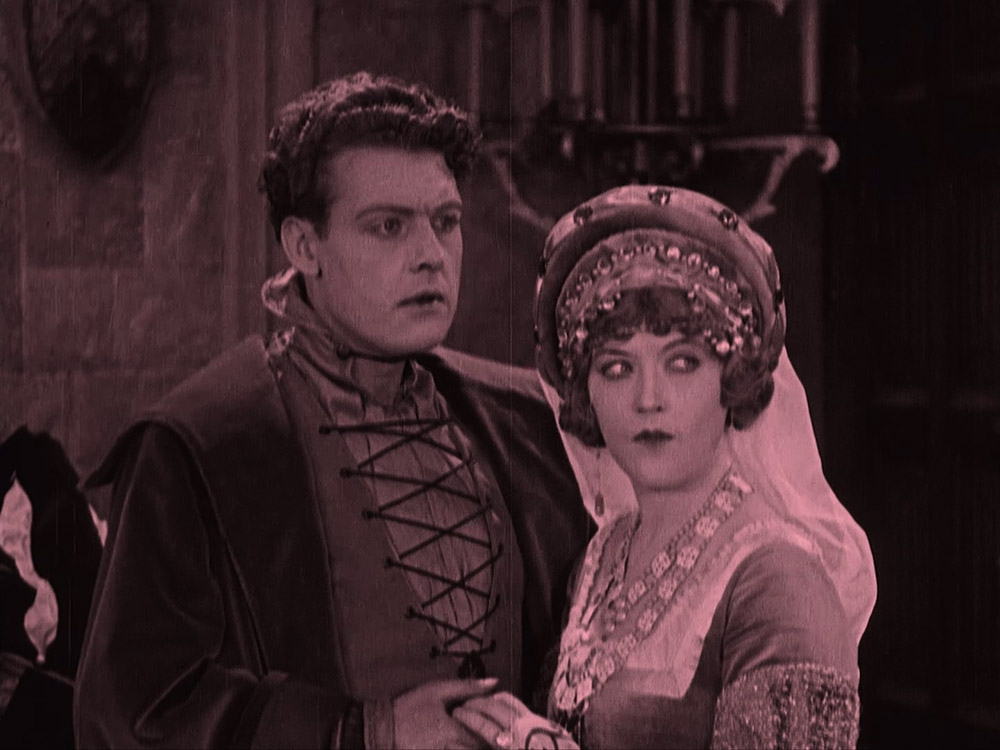 So, I have been playing around in old movie magazines and noticed that there were some amusing publicity stunts that I thought would be fun to share. Today, it’s the limerick contest!

A limerick, in case you were not familiar with the things, is a verse of three long and two short lines rhyming aabba. Here is an ode to Reginald Denny that was published by the Universal marketing department to advertise his new picture, The Cheerful Fraud:

If you like your laughs hearty and and long —
Here’s a tip so you cannot go wrong —
See Reginald Denny In the best of his many —
It’s “The Cheerful Fraud”— (Bring HER along).

Universal encouraged theater owners that booked the Denny film to run limerick contests in their local papers. Fan magazines also got in on the act with calls for submitted limericks and contests to determine the best last line.

Here’s an example from a Motion Picture Magazine contest:

Miss Marion Davies will look,
Like a maid in a quaint picture book,
From those good days of old,
When knights were all bold,
__________

And the last line was for the readers to complete. Go ahead and try your hand at it if you like and share what you come up with. This is a family site, remember!

Mine:
And would flirt despite innocent looks.

I find these to be rather charming fun to be had with the movies and my head is buzzing with possible aabba rhymes, believe me!

Bill Hart, the Good Bad Man, one day,
Decided a gangster he’d play,
He looked so much cuter,
With his trusty six-shooter,
He went back out west right away.

I refer, of course, to Hart’s 1920 gangster picture The Cradle of Courage.

Let me know if you want to hear about more silent era marketing gimmicks!