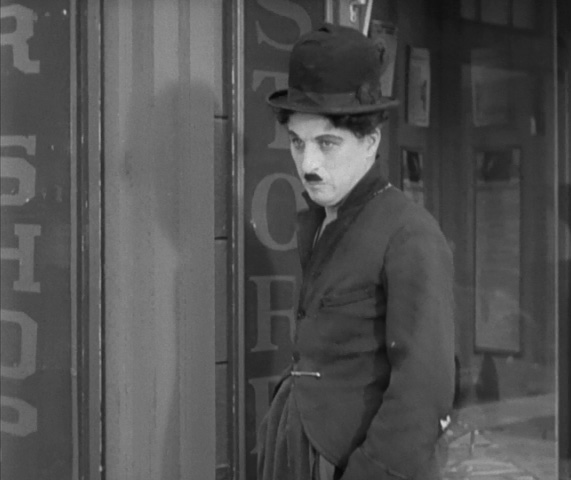 RIP FilmStruck: The Dangers of Streaming

Today, the classic, art house and foreign film-focused FilmStruck announced that it was ending its service. This is quite a blow to fans of non-blockbuster viewing as the selection of classics and silent films are pretty sketchy in the libraries of mainstream services like Netflix.

(I will be talking about streaming services that are available in the United States but may not be in your neck of the woods.)

The decision was financial; Warner Bros. decided that a niche service like FilmStruck was simply not profitable enough for them. However, films are not just a product, they are works of art and pieces of our cultural history. Further, many film fans discover silent films and the classics only if they are readily available. Adding another barrier to access is not going to be helpful.

This loss also emphasizes the importance of physical media, often written off as dead and buried. My DVDs and Blurays are mine and not dependent on the fickleness of philistines in corner offices. (And, please, this is not the day to try to defend capitalism.) However, money is an object for many fans and the relatively low price of a streaming subscription gave them access to films they probably could not have seen otherwise.

In a darker observation, this shows the ephemeral and often fleeting nature of streaming services (FilmStruck is two years old). I honestly believe we are teetering on the edge of losing another generation of cinema. All it would take would be the purging of a cloud drive or a lost hard drive.

Remember, lost silent films include blockbusters, Academy Award winners and entire filmographies of major stars like Theda Bara. To believe we are immune is pretty naive.

I am in a dark mood, so please have a cat video:

If you want to keep your viewing off the beaten path, I still recommend Fandor, which curates an aggressively eclectic selection.