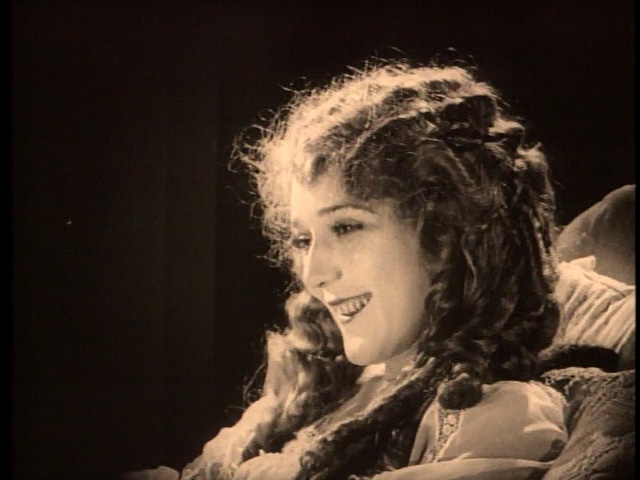 It’s time for my annual celebration of films that are observing their centenary this year. Yes, it will be all 1918 all the time in these parts!

By 1918, the American film industry was well and truly ensconced on the West Coast and feature films were accepted as the norm. The war was on, so there were quite a few propaganda pictures being released, though the market for them bottomed out when armistice was declared.

I opted not to go for a WWI film this time around. Frankly, they annoy the almighty heck out of me and I want to have fun. Instead, I have selected some lighter fare, films that 1918 audiences would have flocked to to avoid news of the war.

To get us all in the proper mood, here are some 1918 films that I have already reviewed. Enjoy!

The Beloved Blackmailer: A goofy little rom-com about a debutante who seeks to toughen up her boyfriend by having him kidnapped by pugilists.

The Blue Bird: Gorgeous cinematography from Maurice Tourneur elevates this film above its trite source material.

The Eyes of the Mummy: Ernst Lubitsch teamed up with Pola Negri and movies were never the same!

The Forbidden City: Norma Talmadge plays a Chinese woman who marries an American and then she plays her own daughter. It’s… um… Yeah…

The Heart of Humanity: Erich von Stroheim took over this doofy propaganda picture and stroheimed it to pieces. Yes, it’s the one with the baby.

Himmelskibet: A Danish space opera, considered to be the very first feature film in the genre.

In the Moonshine Country: Vintage newsreel about moonshiners. I sure hope the local law didn’t see it!

The Lady of the Dugout: Real life outlaw Al Jennings stars in a stylized western shot in my own backyard.

The Married Virgin: Rudolph Valentino plays a cad and bounder in this little melodrama shot in part in Coronado.

Mickey: Mabel Normand’s big hit about a mining maiden who is sent to the big city to learn fancy ways.

M’Liss: Mary Pickford plays a mountain girl who falls in love with her school teacher and has to solve her father’s murder.

Out West: Arbuckle, Keaton and St. John engage in wild west shenanigans in this little comedy.

A Reckless Rover: An entry in the infamous Ebony comedy series, which showcased black comedians.

Tarzan of the Apes: Our first cinematic Tarzan with Elmo Lincoln and Enid Markey as the leads.

Two-Gun Gussy: Harold Lloyd is mistaken for a gunslinger in this western-themed short.

The Whispering Chorus: DeMille does artsy just to prove he can and does a pretty good job of it too.

I hope you’ll enjoy the selections for this month! Happy centennial to all the 1918 films!