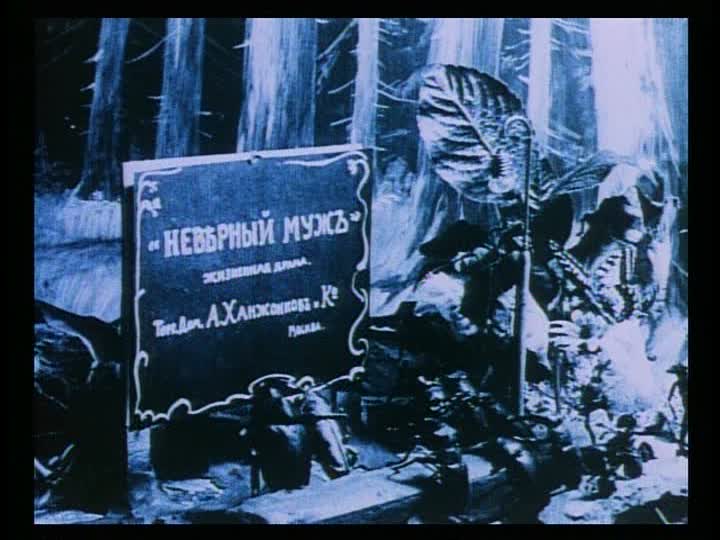 It’s a tale of double infidelity and revenge! The twist? All of the characters are played by stop-motion dead insects. The wonderfully weird animated film was created by Ladislas Stravevich, one of the most imaginative and witty animators in the history of film.

The story is something straight out of an Ernst Lubitsch film: A husband (Mr. Beetle) carries on with a sexy dragonfly, while Mrs. Beetle has assignations of her own. The dragonfly’s ex is a grasshopper who also serves as a cameraman and projectionist at the local theater. Do I smell celluloid revenge? The film pokes fun at the marital double standard (men have affairs, women can’t) and the hypocrisies of the bourgeoisie. With bugs. Do not miss this one!

Mr. Beetle’s indiscretions are projected to a filmgoing crowd, he attacks the grasshopper and both he and Mrs. Beetle end up in jail.

If it were a dessert it would be: Cutie Bugs. Cries of delight and horror in equal measure.

Availability: Released on DVD as part of the Wild and Weird collection. Also available on the out-of-print The Cameraman’s Revenge and Other Fantastic Tales disc.