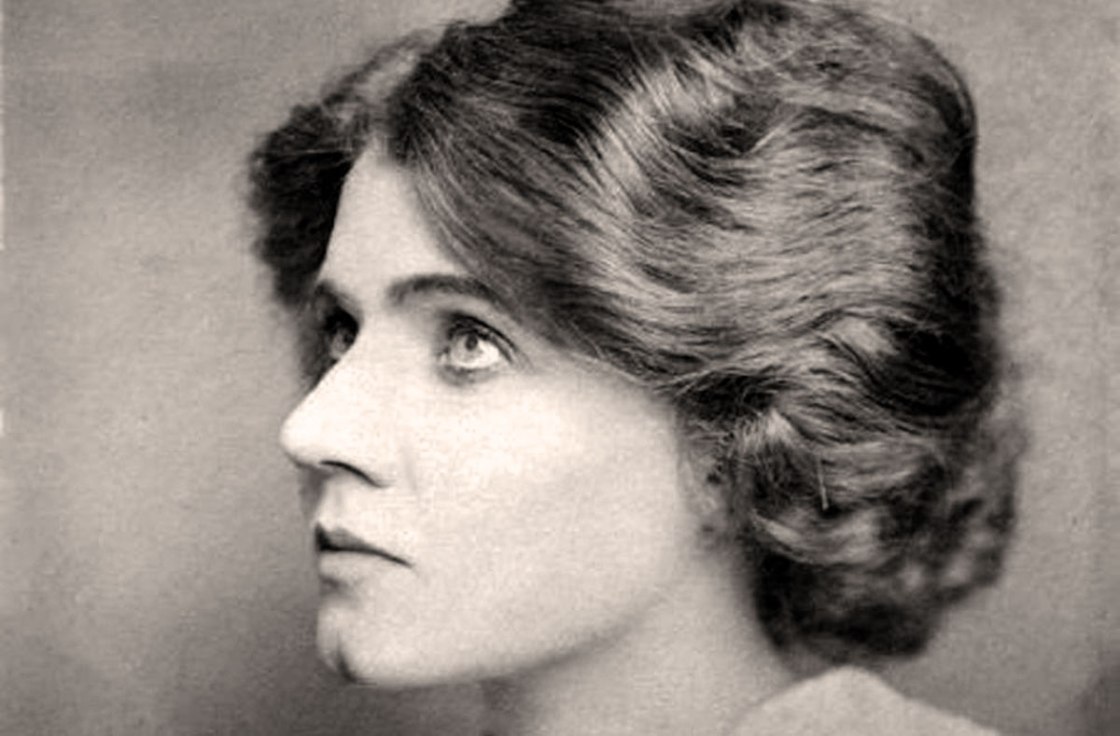 Party Like it’s 1908! The Cubs won the World Series! Here’s what was going on in movies the last time that happened.

I’m not a real sports watcher but, like much of the world, I was charmed by the idea of the Chicago Cubs finally winning the World Series. Last night, the Cubs declared victory after a nail-biter game 7 and walked away as champions. The last time they accomplished this? 1908.

Since 1908 is prime nickelodeon territory, I thought it would be fun to take everyone on a whirlwind tour of the American film industry. Fasten your seatbelts!

Movies were shocking and scandalous and cost a nickel

Everyone wants to get into the movies these days but in 1908, they were seen as sleazy entertainment. Nice young ladies simply did not act in motion pictures and many performers of the legitimate stage scoffed at the galloping tintypes. All this would change within a decade but at the time, movies were just not nice and the studios and theater owners had to work hard to counter the notion.

To share one example, Louis B. Mayer had his wife and daughters stand around his theater to prove that it was suitable for families and he was careful to screen religious material that would appeal to church-goers.

While the feature-length fiction film had been invented in Australia in 1906, most films were between 5 and 25 minutes long and would be screened as part of a multi-movie program that cost a nickel (about a buck in modern money), a pretty good bargain for an afternoon’s entertainment.

Movies were in color and French cinema was regularly enjoyed

When people talk about “old black and white silent movies” I have to smile. Color movies have been around about as long as the movies themselves. Tints were applied by hand and later by stencil and no country took its color films more seriously than France.

Due to their colorful presentation and creative special effects, French cinema was a popular crowdpleaser the world over and the United States was no exception. You didn’t have to go to fancy arthouse theaters to see French movies!

Check out the color from the 1908 sci-fi knockoff, An Excursion to the Moon. Gorgeous!

“Hollywood” was New York, New Jersey and, yes, Chicago, among other places

The American film industry in 1908 was firmly ensconced on the east coast, with New York City and Fort Lee, New Jersey as the powerhouse producers of the time but they were not the only cities with major studios. Chicago also had its own hometown studio, Essanay, which was founded in 1907.

Essanay was named for its two founders, George Spoor and G.M. Anderson (S and A). Anderson was a western star and made popular movies as Broncho Billy.

(Incidentally, tales of independent studios moving to Hollywood to avoid copyright bullies have been greatly exaggerated. Climate and scenery were the biggest factors in the move.)

Florence Lawrence is often listed as the first movie star and while I always hesitate with the “first” thing (so much silent film history is lost), she was definitely a big deal in 1908. Lawrence was equally adept at comedy and drama and her ability to project complex emotion before closeups were commonplace made her a valuable star at Biograph. (Closeups existed and were used but a good number of filmmakers of the period seemed to feel that audiences were paying to see the whole actor, head to toe, and shot their films accordingly.)

At the time, most American film studios hoped to prevent film actors from asking for more money by not naming them in the credits. (Check out this trade magazine from 1908. Dull movie ads and very few stars named. Now compare an issue of the same magazine in 1912, just four short years later. Night and day!)

Refusing to name popular stars worked about as well as you can imagine and Florence Lawrence was one of the first to jump ship for more dough and, significantly, actual billing. (The studio she joined was IMP, a proto-Universal. IMP planted a story that Lawrence, the Biograph Girl, had been killed in a streetcar accident as a way to spread her real name. They then followed up with an ad announcing that she was alive and well and, oh yes, was now the IMP Girl.)

Fan magazines circumvented Biograph’s no-names policy with spies and identification experts but the studio stubbornly refused to hitch its wagon to movie stars and (later) feature films. Hate to be a Monday morning quarterback but…

Here’s Lawrence in a 1908 version of The Taming of the Shrew. Wasn’t she lively?

So, Cubs fans, I hope you enjoyed this whirlwind tour through 1908 in film. And now that the baseball season is over, you have lots of time to spend watching silent films. (Hint, hint.)