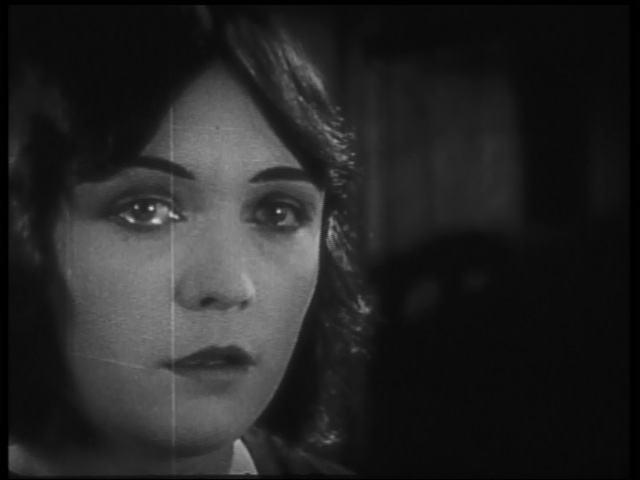 Welcome to my second-ever video review! This time, I am sharing Barbed Wire, a beautiful silent drama starring Pola Negri. She’s a French farmer. He’s a German soldier. Her farm has been converted into a POW camp. Not the likeliest setup for a romance but with a war on, we take what we can get.

I also cover the propaganda films of the first world war and talk about German-Americans in Hollywood. I also do a little bit of debunking as a rather odd rumor has attached itself to the film.

I hope you enjoy!

(If you would rather read, here is my print review.)

• The War, The West and The Wilderness by Kevin Brownlow

• Herr Lubitsch Goes to Hollywood: German and American Film after World War I by Kristin Thompson

• An Evening’s Entertainment: The Age of the Silent Feature Picture, 1915-1928 by Richard Koszarski

• Cinema Europe: The Other Hollywood

• Hollywood: A Celebration of the American Silent Film

• Get your Country out of my Happy Meal!: Liberty cabbage, Freedom fries and other Product Renamings

• Timeline of the British Monarchy: The House of Saxe-Coburg Gotha

• German-Americans and World War One

• Casting Teutonic Types from the Nineteenth Century to World War I: German Ethnic Stereotypes in Print, on Stage, and Screen