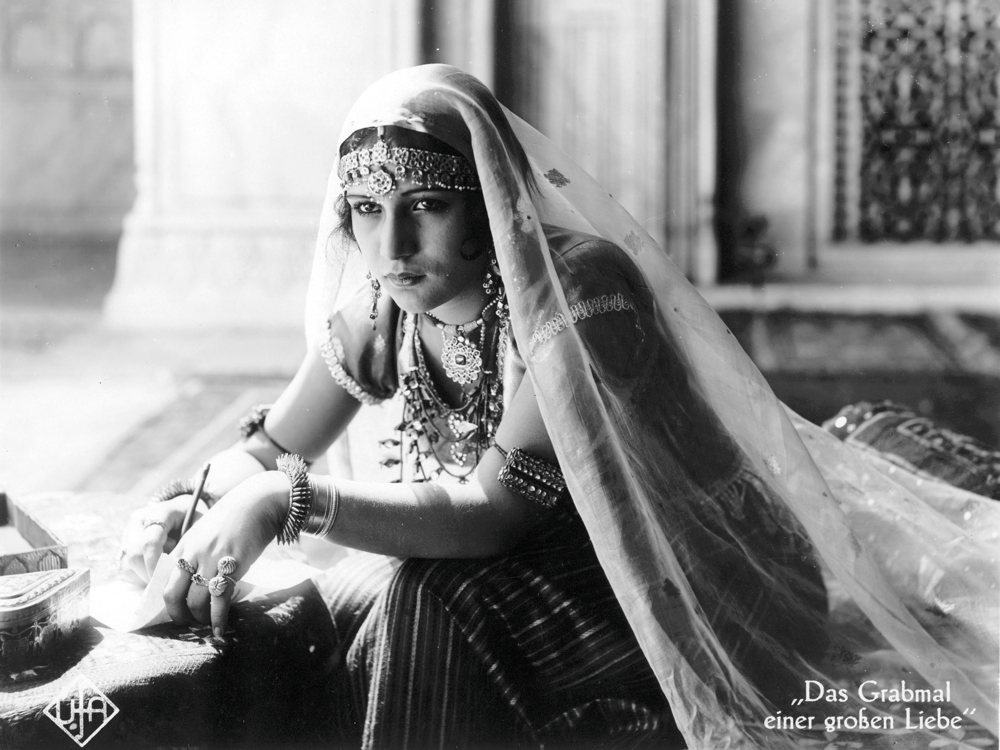 This month, we’re going to be examining portrayals of India in silent film, from Hollywood sets to real location shoots to Indian-produced pictures.

India is one of the great filmmaking centers of the world and so it makes sense that Indian filmmakers kept very busy during the silent era, producing over a thousand movies. However, silent film history often involves punches to the gut, so brace yourself for a big one: less than thirty are known to survive.

We’re going to be piecing together what we can from available material, contrasting how the nation was portrayed in Hollywood and British productions with how it was portrayed in pictures produced in India. We’ll be delving into history, trying to solve a few production-related mysteries and generally doing our best to appreciate a rich culture and cinematic heritage.

I have already reviewed two films set in India, one American and the other German. Both were shot in their respective production countries (with German using dried palm trees to set the scene) and reflect a colonialist perspective. Less Than Dust (1916) is a Mary Pickford vehicle very loosely based on the 1857 uprising and The Indian Tomb (1921) is an action-fantasy about a murderous maharajah.

This is a topic that I have been wanting to dig into for quite some time and I look forward to learning as much as possible.