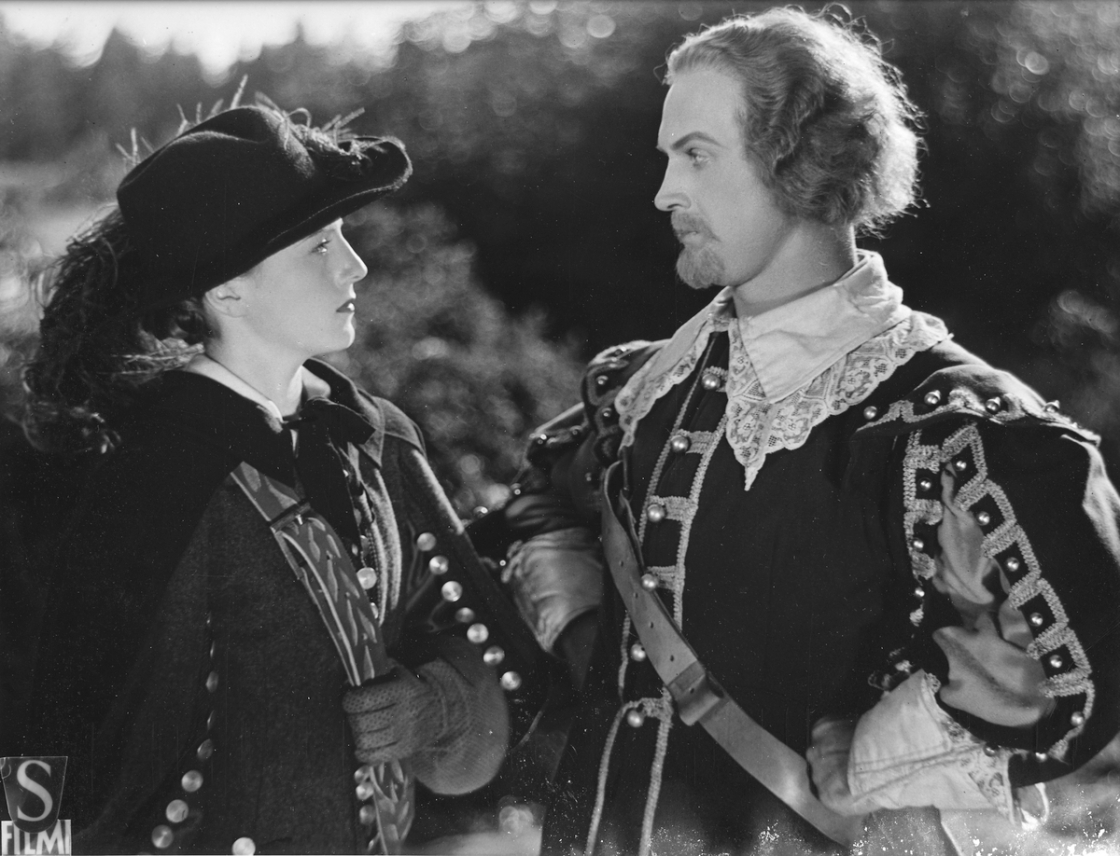 Small Things That Got Me Through 2020

So, I think we can all agree that as years go, 2020 was a pretty rotten one. This has kind of put me out of the mood for making year-end best and worst lists, so I thought it would be nice to share some of the small things that made this terrible year a little more bearable.

Nothing here is on par with a Pfizer vaccine or anything like that. In fact, the entire point of this list is that nothing on it has changed the world as we know it or is particularly expensive or difficult to obtain. In fact, most of the items on this list are free.

Norma Talmadge’s delectable rom-com is the perfect vehicle for learning why audiences of the 1910s and 1920s could not get enough of her. She sassy, brash and bold with a sensitive side and it all plays out hilariously onscreen. Bonus Ronald Colman. Read my review here.

The concept is simple: a small panel has to determine the profession of several guests, including at least one celebrity mystery guest per episode. I started watching because Harold Lloyd and Gloria Swanson, among other silent alumni, were featured. I kept watching because the show is witty, fun and remarkably addictive. The deliberately low stakes ($50 wasn’t much of a prize even when the show debuted in 1950) and the intelligent panel make this a relaxing and enjoyable watch. Be sure to catch some episodes on YouTube, if you can.

Elonet has been posting classic Finnish films for free viewing and started to add English subtitles. (The list of subbed films is here.) In addition to moody silents I have already reviewed such as Before the Face of the Sea and The Burglary, there are some excellent talkies. Sysmäläinen is a gender-swapping bedroom farce/swashbuckler, Valkoinen peura is an atmospheric were-reindeer horror picture, Sadan miekan mies is a grand little adventure picture with both ladies and gentlemen engaging in swordplay.

Much of the conversation about nickelodeon era American films revolves around Biograph but everyone really needs to be paying more attention to Vitagraph. The groundbreaking studio produced films of the highest quality and in a wide variety of genres. The EYE film museum of the Netherlands has been uploading many Vitagraph treasures to their YouTube channel. The intertitles are often Dutch but the stories are easy enough to figure out (the films are about 10-15 minutes long). I recommend The Old Silver Watch, The Mouse and the Lion, and Pumps.

I’ve always been more of an Anglophile in my reading habits but I just happened to schedule quite a few adaptations of American lit and I always like to read before I watch, so here we are. Starting with Washington Irving’s The Legend of Sleepy Hollow, I reviewed both a French and American adaptation of Poe’s Fall of the House of Usher, I read and watched The Hoosier Schoolmaster, and I looked into the possibility that Poe’s Masque of the Red Death inspired the German epic The Plague of Florence. I also tackled The Last of the Mohicans for the first time in decades (I last read it when my age was in the single digits) but that is another review for another time.

Well, those are a few things I used to keep myself entertained and sane during 2020. Be sure to share some of your choices!