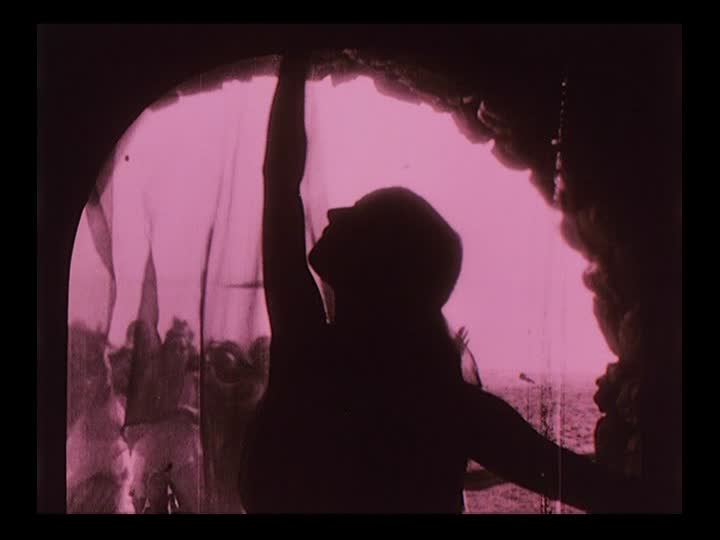 Which Silent Film Would You Love to See on the Big Screen?

Some of us are fortunate enough to live near venues that offer regular silent film screening but many must watch silent movies on home video formats. Well, let’s indulge in a little fantasy. If you could see any surviving silent film on the big screen, which film would you choose?

There are lots of choices so I decided to go in a slightly different direction this time and say that I would really, really like to see The Blue Bird on the big screen. I am not a huge fan of the plot but Maurice Tourneur’s visuals are amazing on DVD, I can only imagine how wondrous they would be in a theater with live music!

What about you? Which silent film are you particularly excited to see on the big screen? I want to know! (I am limiting the choices to surviving films because most-wanted lost films is an entire thread of its own!)