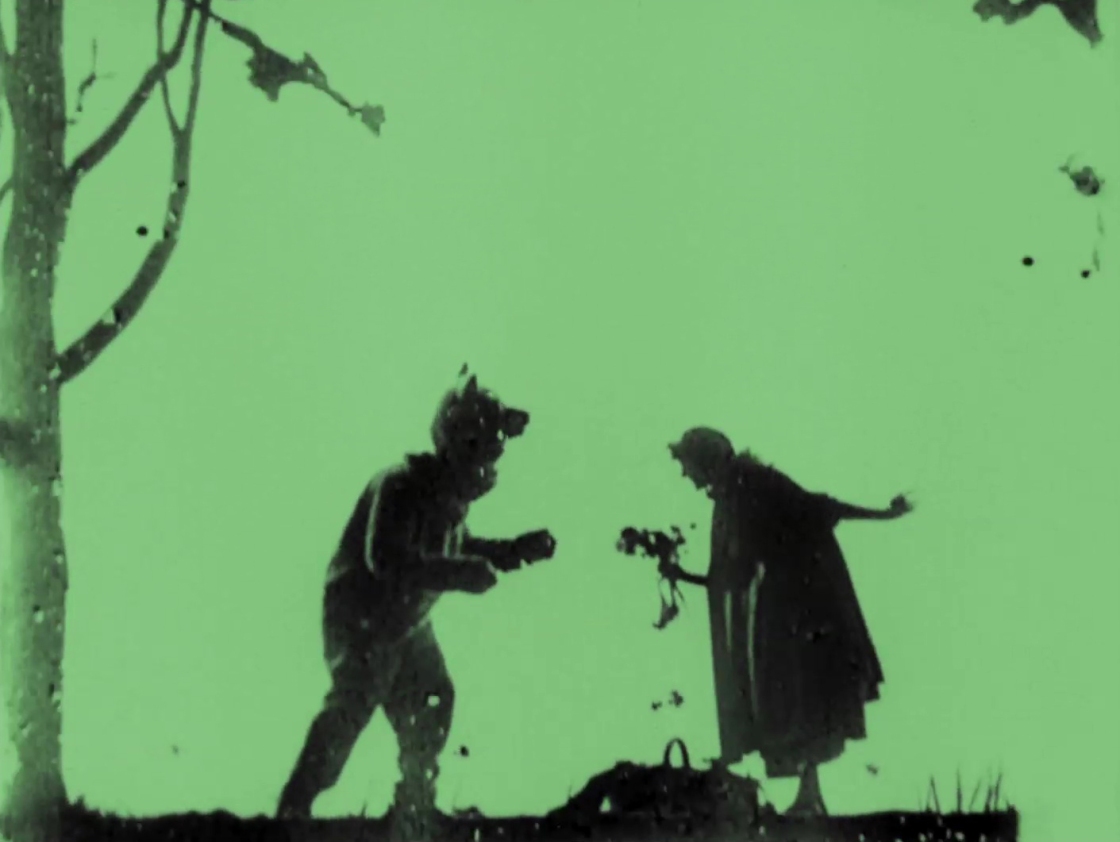 In Which I Unbox Myself: The Complete Kidnapped Program (1917) is on DVD!

Unboxing the Silents by Movies SilentlyAugust 21, 2018

Well, now this is a fun little plot twist! I am now unboxing… myself! My crowdfunded DVD of a complete 1917 night at the movies is now available for sale!

I would like the opportunity to thank me for giving me a review copy.

Availability: On sale now at Amazon! Here is the link.

A complete 1917 film program released by the legendary Edison motion picture studio. Seven reels in total, it includes a 5-reel feature film and four short films. It was put out as a package deal as family-friendly entertainment that was “guaranteed censor-proof.”

All of the films have been preserved by the Library of Congress for decades and they very kindly assisted me in getting the complete program out on home video and available to the general public for the first time in a century.

This is a rare opportunity to view silent movies EXACTLY as they were seen at the time of release. No guesses, no “we think” or any uncertainty. This is an absolutely authentic 1917 program with 100% less risk of dying in a nitrate fire.

Acclaimed accompanist Ben Model provides a gorgeous piano score and Christopher Bird helped get the films running at the correct speed and added period-correct tints. Here’s a taste of the sound and color:

And, of course, over 300 people backed the Kickstarter to finance this release. It was a true group effort!

Unfortunately, some people were unable to back the project when it launched (but many very generously helped spread the word about it, which was most appreciated). Never fear, if you missed the Kickstarter, you can now buy the DVD!

Here is the purchase link again.

(And if you’ve already watched the program, I would love for you to leave an honest review on Amazon. More reviews mean more visibility.)

Based on the novel by Robert Louis Stevenson.

In 18th century Scotland, David Balfour (Raymond McKee) sets out to claim his inheritance from his Uncle Ebenezer (Joseph Burke) but the old miser has other ideas and has him kidnapped by brigands. Wanted rebel Alan Breck (Robert Caine) becomes an unlikely friend and ally and the pair set off across Scotland to try to reclaim David’s birthright.

A jazzy riff on the popular subject of Roman gladiators, Friends, Romans and Leo also showcases the versatility of the Edison studio’s staff; both director Alan Crosland and actor Raymond McKee also worked on Kidnapped. There are gags aplenty but the real star is Leo, the pantomime lion determined to dine on members of the cast.

Fans of silent animation are likely familiar with the silhouette puppetry of Lotte Reiniger but this American production uses live actors in shadow to create a dainty version of the famous fairy tale. 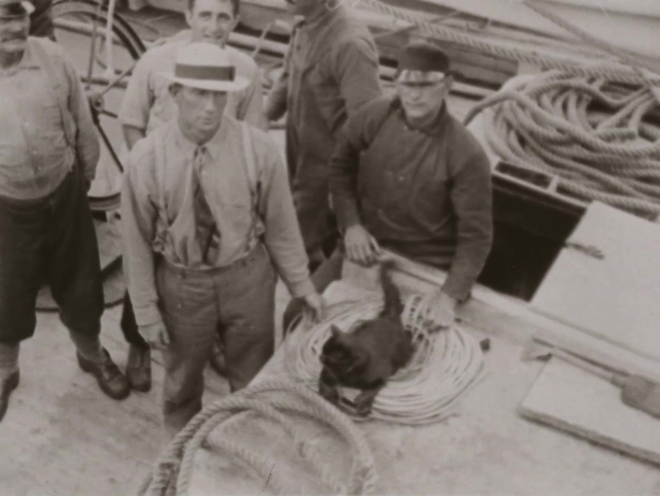 “Actualities” or travel scenes were popular with silent film audiences from the beginning and this short film takes the audience on a tour of Cape Cod. It showcases the people, professions and even pets of the area, as well as boats docked in the harbor. 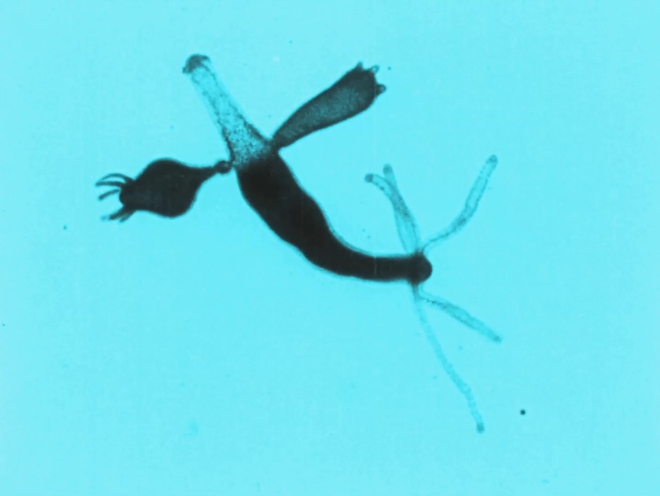 Originally released by Edison in 1915, this scientific short film was repurposed for the Conquest Program two years later. It shows assorted microscopic organisms and goes into detail about their eating habits and behavior.

The whole program runs about 90 minutes and is a real time capsule. I absolutely love it (but I am biased) and think it’s a fun educational tool for viewers young and old.

One more time, the DVD is available on Amazon now.

(If you like what I’m doing, please consider backing me on Patreon. It helps me keep doing what I’m doing. And don’t forget that my Patreon backers get exclusive sneak peeks at my next projects and other super secret goodies.)