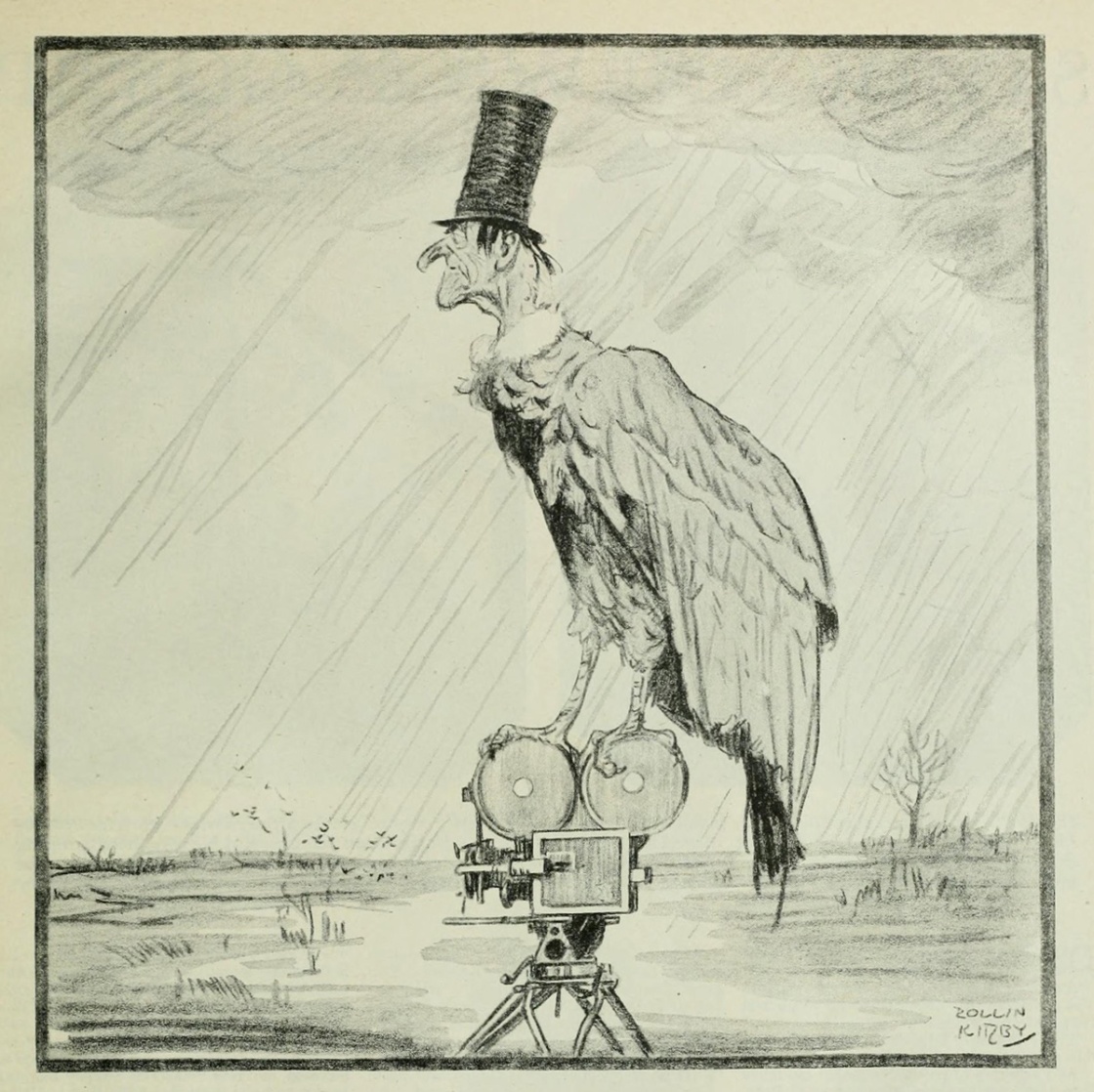 And what content would make our collective grandparents collapse with the vapors?

Back before scandals forced Hollywood to adopt a more central censorship policy, individual cities and states set up their own boards and implemented their own cuts. The censor board of Chicago was particularly influential and the Exhibitors Herald published their specific snips. Here’s a selection from exactly 100 years ago:

Serials received the biggest bite from the censors. This Sweeney fellow can’t seem to get much respect in the title cards.

Eight fight scenes in the cabin? Eight? Sounds like a hyper one!

Arbuckle-St. John-Keaton were not immune to the censor’s shears. In this case, Chicago was not allowed to see some of the darker bits of humor in this western spoof. (You can read my review here.)

William S. Hart continued his reign of terror in the old west. This film sounds pretty gory even by Hart standards, what with all this shooting and being shot. One wonders exactly how much of this film remained after the censors were done with it. (It is not on home video but a copy survives in Russia.)

The last two torture scenes? What about the first ones? I guess I don’t want to know.

This Texas Guinan western certainly got its money’s worth out of those nude paintings. Also, men may gamble but women? Oh, I shall surely faint! (This film is available on DVD.)

(You can find lots of great info and period magazines over at the Media History Digital Library, which was my source for these swell clippings.)