I’m back with another peek into my silent movie collection, this time we’re diving into box sets, my absolute downfall. If you want to catch up on other “shelfie” posts, you can find them here.

I’m based in California, so these films are quite possibly region 1 or region-free. Readers living outside the region will need to check their equipment before purchasing. Also, some of these boxes have been released in other regions, so check that out as well.

I love kits. The concept of having everything you need to knit a scarf, fold origami or make a mini book in one convenient box appeals to me. So it should come as no surprise that I adore silent film box sets, though my bank account is not so fond of them.

This box was a valuable tool in my early attempts to expand my silent film viewing. I started with 1920s silents, like most people, and wasn’t sure if I wanted to dive further back into film history. This box changed my mind.

By the way, there’s a hidden menu in volume two, just keep pressing “right” and you’ll come to a collection of films that were deemed too battered for the main set but are interesting all the same.

I already loved Lubitsch but this box set was an eye-opener. His German work is sassy, fancy and fun. This set includes four comedies and two costume films (the latter were the films that impressed Hollywood) and it provides a chance appreciate the vivacious Ossi Oswalda, heroine of three of the pictures. 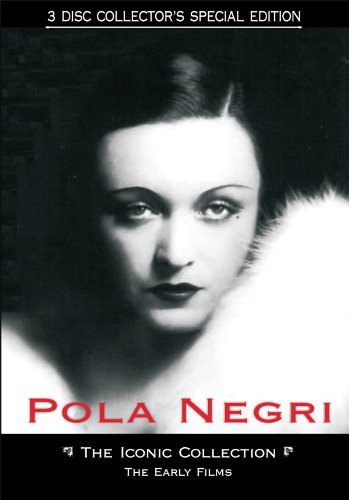 Pola Negri’s reputation has been steadily growing of late. Dismissed as a fame seeker for decades, people who have actually seen her films know that she was a potent talent in her own right. Don’t let unhinged rantings from a subset of Valentino fans scare you away, she’s the real deal!

The set is out of print but grab it if you see it. 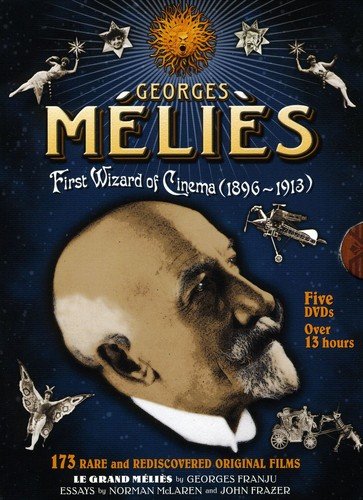 Georges Méliès famously destroyed his own films but his fans have spent the last century-plus tracking down copies. This is the largest collection of pictures from the pioneering master of cinema. Great stuff!

Aaaand it was so nice that they did it twice! Méliès Encore has 26 additional films!

Silent era filmmakers dove into films of social conscience to a degree that often surprises modern viewers. In this case, this box collects films portraying new immigrants in the New World. Great stuff!