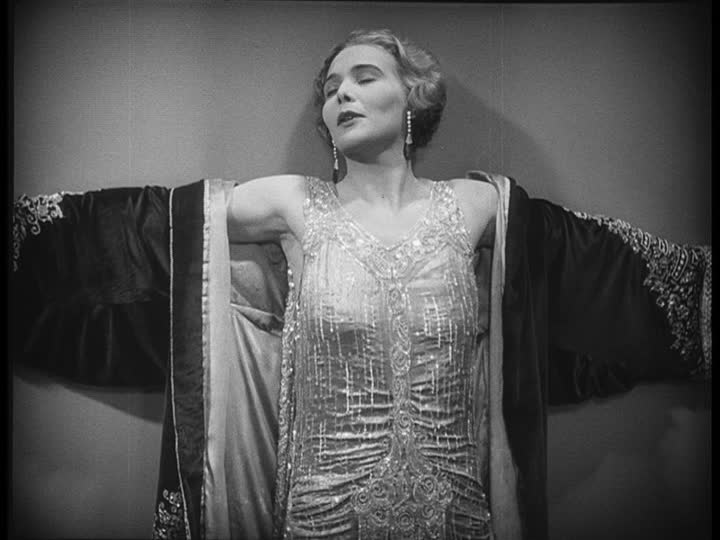 No profession is more cinematic than an agent of espionage and Fritz Lang’s stylish thriller has never been surpassed in flash, dash and sneaky doings. Grand fun, especially if you are a devotee of modern spy pictures and want to see one of the great building blocks of the genre.

The film has a flabby midsection that could induce narcolepsy but it more than makes up for it with a boffo finale. One of Fritz Lang’s more casually watchable silents and thank goodness.

The Big Bad is chased to a theater where killer clown antic ensue but he eventually shoots himself in the head as the audience laughs.

If it were a dessert it would be: Death by Chocolate Cake. A crowdpleaser if there ever was one.