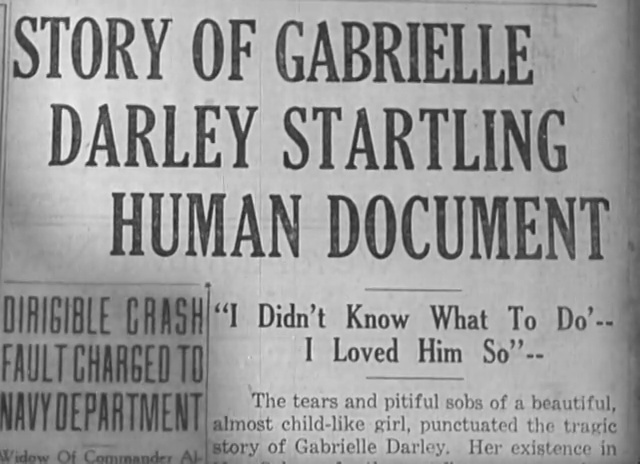 We’re halfway through the year and I am excited to tackle a theme that I have been eyeing for quite some time: newspapers in silent movies. And not just the reporting part, oh no, we’re going into the physical production and distribution of newspapers as well.

As usual, I will be trying to strike a balance between the famous and the obscure and I have some fun international picks in the mix as well.

To whet your appetite, here are some newspaper-themed films I have already reviewed:

The Power of the Press (1928): Frank Capra’s zippy, fun picture features Douglas Fairbanks, Jr. as a cub reporter eager to prove himself and he gets his chance when a crime falls right into his lap. This picture is a blast and I highly recommend it.

A Social Secretary (1916): This film doesn’t center entirely around newspapers but how can I leave it out when it features Erich von Stroheim as a paparazzo stalking Norma Talmadge?

Miss Mend (1926): This Soviet serial was meant to emulate American adventure pictures and it’s set in Pasadena, California. Two out of the three male leads are reporters trying to get a scoop.

Feel My Pulse (1928): A delightful comedy starring Bebe Daniels as a hypochondriac heiress and an undercover reporter in a nest of bootleggers.

My Grandmother (1929): A Georgian political satire about a corrupt bureaucrat who loses his position when he is exposed in a blistering editorial.

I hope you’ll enjoy all the selections this month!