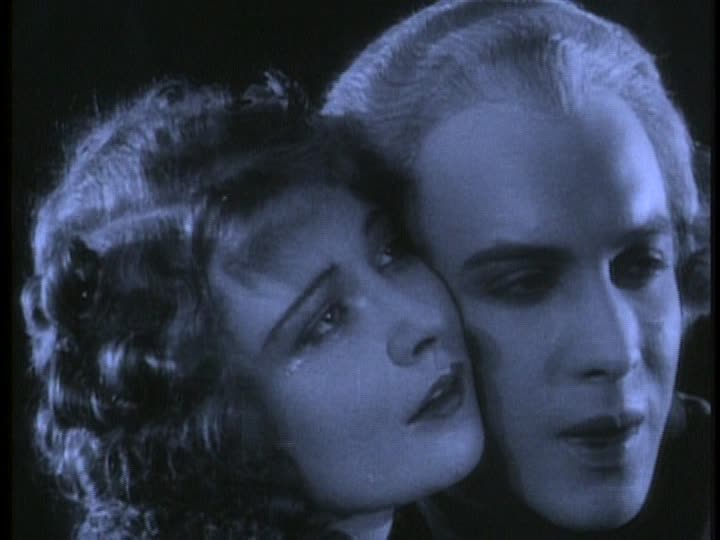 I think it’s safe to say that none of us are feeling up to much and the sheer amount of bad news is overwhelming. We all deserve a vacation and I decided to send us virtually to my favorite silent movie hub: France.

French silent films are just something special. For three solid decades, the nation led the world in cinematic artistry and imagination but there is so much more to the story than A Trip to the Moon and Abel Gance (not that they aren’t wonderful). This is all a matter of personal taste, of course, but if I am feeling a bit down, there’s nothing like a French film to pick me up again.

I don’t think I have enough room to share all the French films I have reviewed but I will include a small selection of favorites for your enjoyment in order to whet your appetite for the month ahead. As usual, I tried to mix big names and titles with smaller, more obscure works.

Oh and the Cinémathèque française has been posting films for free streaming (sans subs) on their new Henri service, so check it out. Lots of silents.

Father of film and a lot deeper than many people may realize.

A Trip to the Moon

The Railway of Death

The mother of film! (I’ve reviewed more of her work but I am limiting this list to movies she directed in France.)

One of the world’s first film stars and likely the first comedy superstar.

The Troubles of a Grass Widower

The House of Mystery

Costume films of all kinds.

I think that should keep everyone busy for a while! I am looking forward to this month very much because reviewing a French silent film is like candy to me. Enjoy!