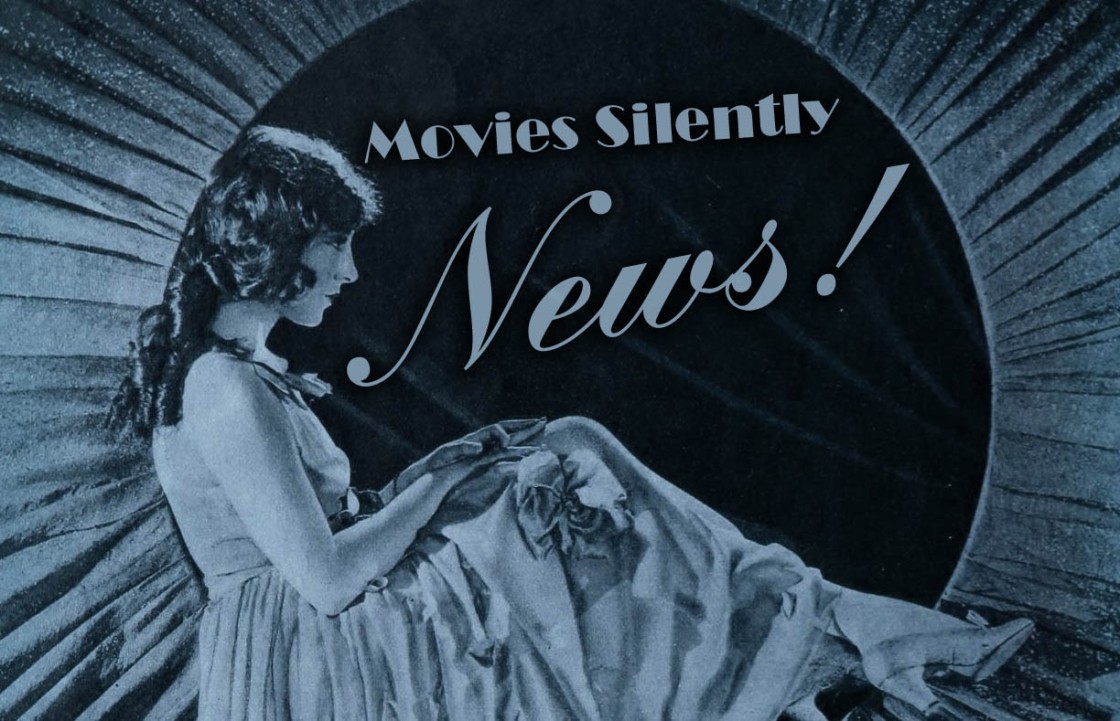 Lots and lots and lots of silent movies being released soon! I’m just going to cover what’s out now and what’s coming up imminently. Hold onto your wallets!

In addition to the upcoming releases of The Covered Wagon from Kino and The Passion of Joan of Arc from the Criterion Collection, silent fans have an embarrassment of riches coming up.

Shoes is a drama dealing with social issues (Weber’s stock in trade) and has been making the festival rounds but now it’s available for purchase on DVD and Bluray. Learn more and order a copy here. 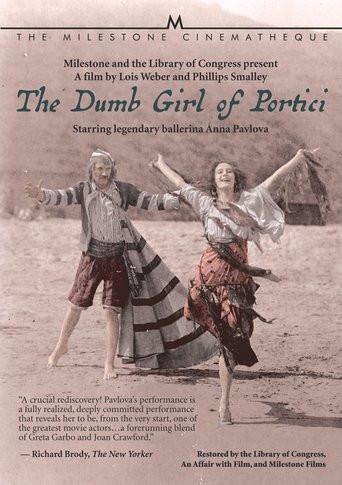 There is a delay in the release of The Dumb Girl of Portici due to a missing second disc but watch this space, I’ll let you know when it’s available.

Grapevine successfully crowdfunded Uncle Tom’s Cabin late last year and now the 1903 and 1914 films are available on DVD and Bluray to the general public. Learn more and order here.

First, we have a comedy that features a certain starlet named Louise Brooks I wonder whatever became of her? Learn more and preorder here.

We also get a Fields hypnotism comedy. Huzzah! Learn more and order here.

Kino has already released Swanson’s Paramount hit ZaZa and they’re following up with two more of her collaborations with director Allan Dwan. Both of these films will be available on DVD and Bluray on April 10, 2018. 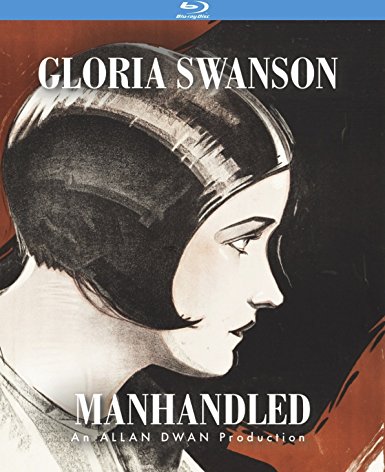 There’s even more stuff in the works but I don’t want to overwhelm everyone so that’s all for today!