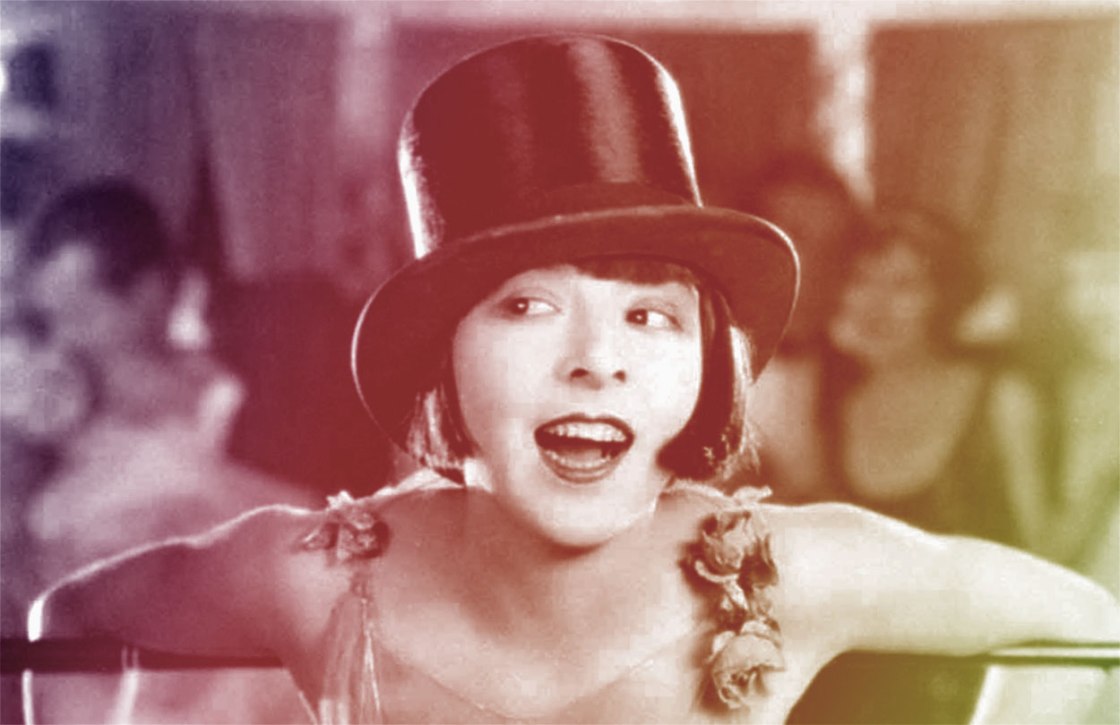 I’m back with another peek into my silent movie collection. If you want to catch up on other “shelfie” posts, you can find them here.

I’m based in California, so these films are quite possibly region 1. Readers living outside the region will need to make sure they have a region-free player before grabbing one of these titles.

Colleen Moore is a 1920s Cinderella in this cute little comedy. It also has behind-the-scenes footage (our cinder girl wants to be a film star) so how can we lose?

I have the 2009 Sunrise Silents edition but as it is out of print, you can also snag a copy from Grapevine.

Another day, another working flapper who dreams of marrying a millionaire. But then she falls for a valet, who is really a millionaire in disguise.

I have the 2009 Grapevine edition but it looks like it’s out of print now.

Reginald Denny and Gertrude Olmstead star in this auto racing picture in the tradition of Wallace Reid’s films (or so says a contemporary review). I have the Grapevine edition. 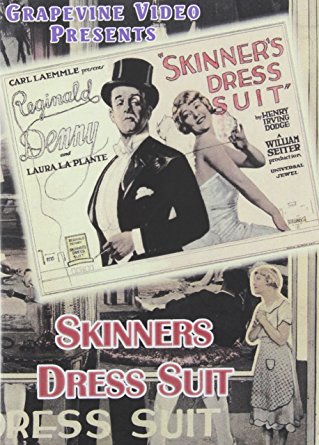 More antics from the very funny Reginald Denny, this time supported by the equally talented Laura La Plante. I have the 2007 Grapevine edition.

Mabel Normand’s big hit feature about a mountain girl in the big city. I have the out of print Unknown Video edition but you can grab the in-print Grapevine release.

Marion Davies slays in this splendid little backstage comedy. It’s beloved for a reason. I have the 2012 Warner Archive edition but if you want the wonderful Carl Davis score, you’ll need to snag the out of print VHS edition. 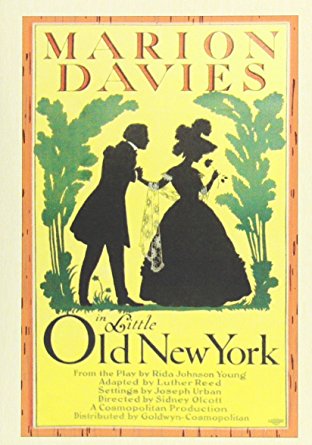 Marion Davies is a nice Irish chick posing as her own brother and falling for Harrison Ford (not that one) in, say it with me, Little Old New York. I have the Grapevine release. 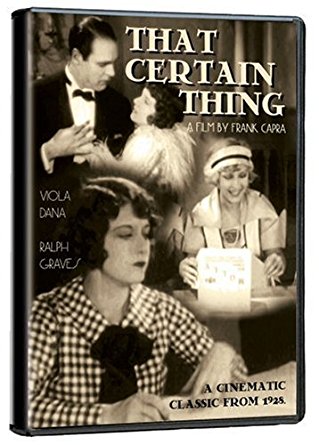 A perfectly charming Frank Capra rags-to-riches comedy. I have the out of print 2005 Sunrise Silents release and, alas, I hear that the in-print TeleVista edition is pretty poor. Sigh.