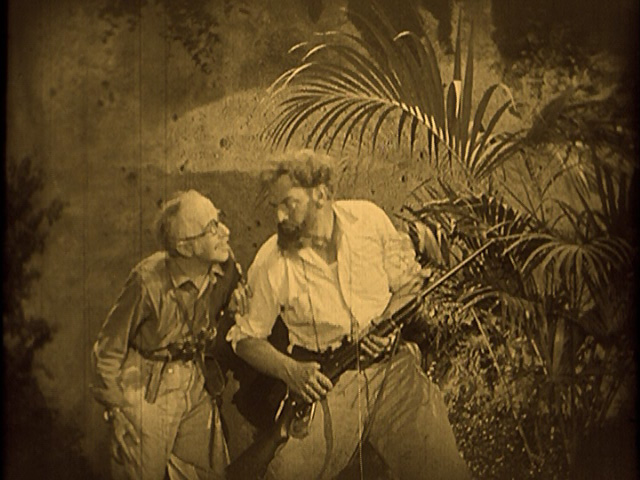 Five Hot and Steamy Silent Films to Warm Your Winter

Winter is well and truly upon us and, after wishing for cold weather all summer, we are now wishing for the warm weather to come back for a while. (At least that’s how it is in my neck of the woods, your mileage may vary.) Well, let’s employ some psychological warfare and think ourselves warm!

Disclaimer: I use the phrase “hot and steamy” in reference to temperature and humidity and not nudge nudge, wink wink.

Okay, so the cast and crew just motored to the Guadalupe Dunes and no one got anywhere near the sands of Algeria. Still, we get sand, golden tinting and Rudolph Valentino. Feeling any warmer yet? It’s a delightfully kitschy tale of romance. You always kidnap the one you love, apparently. This much fun should be illegal and is in all fifty states.

Read my review (written between fits of giggles) here.

Dinosaurs on a lost plateau? Yes, please! This classic adventure film features stop-motion dinos, as well as assorted jungle creatures and more pith helmets than you can shake a stick at! What’s not to love?

Read my review here (I also cover a talkie remake). 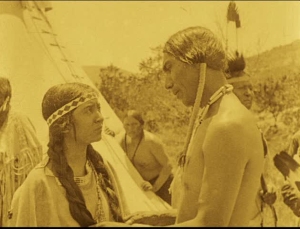 This splendid romance was shot on location in Oklahoma and employed a cast of Native Americans. It makes the most of the local scenery and the cultures of its performers. Feels like summer already!

This sleazy, slimy, sweaty revenge drama will make you sweat in more ways than one. Lon Chaney is at the height of his unique powers and director Tod Browning creates a humid jungle atmosphere. Not for the faint of heart but delightfully deadly bonbon for viewers with the guts to dig in.

Read my review here. I also cover Kongo and The Shanghai Gesture.

William S. Hart’s apocalyptic western will have all of us feeling the heat by the end. The fiery climax was shot as follows: they built a western town and then they torched the sucker. Now THAT’S what I call a special effect!

Bonus Talkies: The hottest talkies on the block, at least for me, are Twelve Angry Men (1957) and Stray Dog (1949). I actually can’t watch them when the weather is really warm.