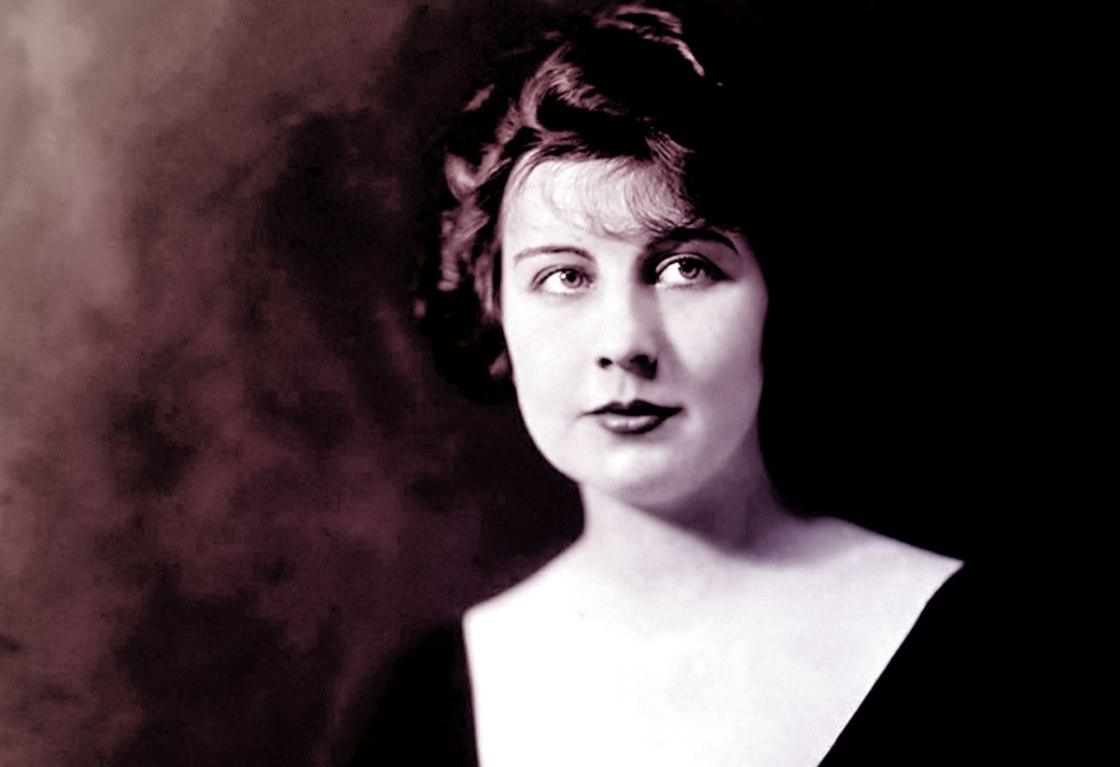 The prince of a Balkan kingdom decides that royalty is for the birds and so he runs away to San Francisco and falls in love with a barroom singer named Fluffy. As one does. Basically a gender-reversed Roman Holiday, if that’s your cup of tea.

Whatever Fluffy wants, Fluffy gets

The First World War was raging when The Vagabond Prince was released but you would never know it from the plot. The United States was still six months away from joining the conflict and a good number of pictures simply chose to ignore the fact that the War to End All Wars was just an ocean away.

The Vagabond Prince takes a little more suspension of disbelief than usual as it is set in the Balkans. If you’ll recall, that was where all the madness started. The kingdom of Bothalia has just completed a marriage contract with a neighboring state. The kingdom has an heir and a spare and the spare, Prince Tonio (future Christ H.B. Warner), has been betrothed to a Princess Athalia.

Tonio doesn’t get out much and is feeling the usual malaise of movie royalty. He wants romance, adventure, comfy clothes! But he also has to marry Princess Athalia. (As is usual in these films, we are not told what Princess Athalia thinks of all this.) Our pouting prince runs into a wandering artist from San Francisco, Burton Randall (Roy Laidlaw), who advises him to run away.

And so Tonio gets himself kitted out in scruffy clothes and sails for the United States. And this is where we meet Fluffy (Dorothy Dalton), one of the top entertainers of the Barbary Coast. No silent movie set in San Francisco was complete without a little visit to the rough side of town and The Vagabond Prince is no exception. There are some gangster characters introduced but they never return and so I won’t bother with them except to say that one is named Spud. (Whether this is due to bad plotting or cuts in the version I viewed, I cannot say.)

Tonio gets into a brawl whilst defending Fluffy’s honor (I giggled as a typed that) and is tossed in jail. He sends Fluffy to track down Randall at his artistic digs. Once Tonio makes bail, everyone has a huge party, Fluffy gets hired as a model and everything is going just swimmingly. So swimmingly, in fact, that Tonio proposes to Fluffy and she accepts. (Do we ever learn her real name? We do not.)

But the wedding is interrupted by a couple of officials who announce that Tonio’s father and brother have been assassinated so will he please come home to the Balkans and become their target, I mean, king? Fluffy is shocked. Here exact words:

Quite the romantic, is our Fluffy.

Will Tonio leave Fluffy to become a king in the Balkans? You’ll have to watch The Vagabond Prince to find out!

H.B. Warner wears his princely garb well and comes off as very courtly but he also lacks a certain spark. This is the kind of role that requires an actor like Ramon Novarro, who could pull off melancholy and cute with ease and who could lighten up more dramatic fare. The film really falls down when Tonio is informed that his family is dead. He has about the same reaction as a man who has been told that his fender has been dented: slight horror and then acceptance. Of course, much of this can probably be blamed on the screenplay. (Though screenwriter J.G. Hawks did go on to pen The Sea Hawk and The Charlatan, two silent films I rather like.)

Dorothy Dalton does a bit better as Fluffy but she is hobbled by the fact that her name is better suited to a Syrian hamster. I mean, we’d never take a hero named Fido seriously, would we? But Dalton does her tough girl thing (she would pull the same act sans makeup in Moran of the Lady Letty) and manages to be pretty charming while she does it. I do wonder why she keeps referring to Tonio as a wop and a dago. Tough girl or not, it seems a bit harsh considering she is about the marry the guy.

One element that really annoyed me about the film (spoilers ahoy) is the grand finale. Tonio has departed, presumable to return to the Balkans, and Fluffy decides to return to the Barbary Coast. Suddenly, a man grabs her, throws a bag over her head and a couple more men drag her into a car. She is driven outside of town where Tonio is waiting. He abdicated, isn’t it wonderful? Fluffy is understandably angry and the rest of the film is taken up with the couple reconciling.

Um, that’s the most idiotic conflict I have ever seen. All Tonio had to do was to drive to Fluffy’s place, tell her about the abdication and enjoy some well-deserved smooches. In addition to being illegal, kidnapping someone for a gag is a terrible idea. What if Fluffy had had a purse pistol? What if she had fallen in the struggle and injured herself? Is this Balkan humor? Sheesh! I don’t blame Fluffy for being angry and I think she should have dumped Tonio right there. If you ask me, Princess Athalia had a fortunate escape, assuming she isn’t assassinated as well.

In any case, I wonder if Tonio’s motives were all that romantic. “Oh yeah, my father and brother were assassinated but I’ll rush right over to be your king, suuuuuure.” It seems to be some sensible self-preservation on the part of Tonio more than anything.

The Vagabond Prince is a well-made programmer from Inceville and the cast is game enough but the story just doesn’t offer anything new and the few novelties it does offer are, frankly, stupid. However, I found endless amusement in reading the title cards. Nothing messes up a romantic speech faster than having to deliver it to a woman named Fluffy.

It’s not a bad picture, just a bit vanilla, but the wacky title cards make it worth seeing. A mild diversion but there are worse ways to spend an evening.

The Vagabond Prince has been released on DVD.